For the past 16 years, the PROMO team has been working with the state legislature in order to pass the Missouri Nondiscrimination Act (MONA), which would give statewide protections from discrimination in employment, housing, and public accommodations for the LGBT community.

Though these protections do not exist on the statewide level yet, PROMO has supported a number of elected officials, parents, students, business owners, religious leaders, and other community members in order to pass nondiscrimination protections in several counties, cities, and municipalities across Missouri.

St. Louis and Columbia were among the first cities to update their nondiscrimination ordinances in 1992, adding sexual orientation to the list of protected classes in both cities. Following 11 years later in 2003, University City became the first city to include both sexual orientation and gender identity among their list of protected classes. From there, a number of cities followed suit, including Kansas City, St. Louis, Columbia, Olivette, Clayton, Richmond Heights, Ferguson, Creve Coeur, Maplewood, Kirkwood, Kirksville, St. Louis County Unincorporated, and Jackson County, as well as housing protections in Webster Groves and Maryland Heights.

This municipal work continues today, as we work diligently in cities like St. Charles and St. Peters to make the communities more inclusive. And our efforts to pass comprehensive nondiscrimination protections at the statewide level continue each legislative session. 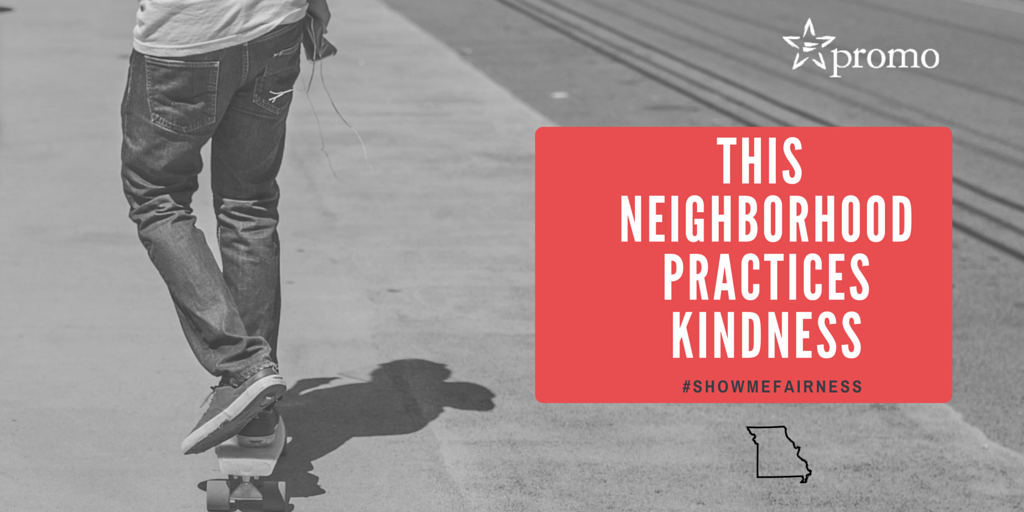 Lend us your voice today. Sign this petition in support of local nondiscrimination protections in your community today. Help us make, “Fired for being LGBT” history in Missouri this LGBT history month.