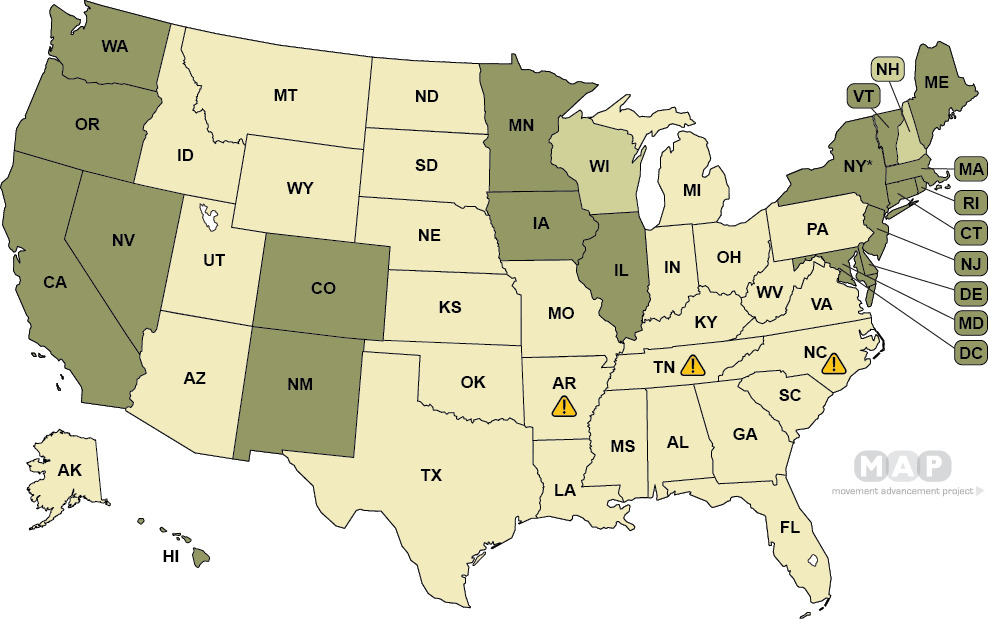 On January 26th, PROMO, alongside 30 state-wide lesbian, gay, bisexual, and transgender (LGBT) groups from Georgia Equality to Basic Rights Oregon and beyond, will launched #DiscriminationExists, a week-long education campaign to highlight the fact that despite recent victories for the freedom to marry many states still need to update their laws to protect LGBT people from discrimination.

A recent poll found that 9 of out 10 voters erroneously think that a federal law is already in place protecting gay and transgender people from workplace discrimination. PROMO is currently working with business leaders, faith leaders, and community members to be sure that the Missouri Nondiscrimination Act (MONA) passes in 2015. More than 670 small businesses, four Fortune 500 companies, 70 faith leaders and members of clergy in Missouri have signed on to publicly demonstrate their support for nondiscrimination.

This year, Sen. Joe Keaveny is the sponsor of the Missouri Nondiscrimination Act Senate Bill, SB237, and the House Bill, HB407, is sponsored by Rep. Stephen Webber. According to a press release from Sen. Keaveny’s office, he  is “optimistic” that it will pass this year.

To get the LGBT community and allies engaged, PROMO launched MOEqualityBiz.com in 2015 so that a user can see businesses within 10 miles of them that support workplace equality.

A.J. Bockelman, Executive Director of PROMO, concluded, “It is high time the Missouri Nondiscrimination Act (MONA) is passed. Everyone in Missouri needs to have an opportunity to earn a living. This bill strikes a balance between giving all Missouri citizens — including gay and transgender people — the opportunity to provide for their families while holding everyone to the same professional standards of conduct and appearance. The amount of support from businesses and chambers of commerce is a good indicator that this is good for Missouri.”