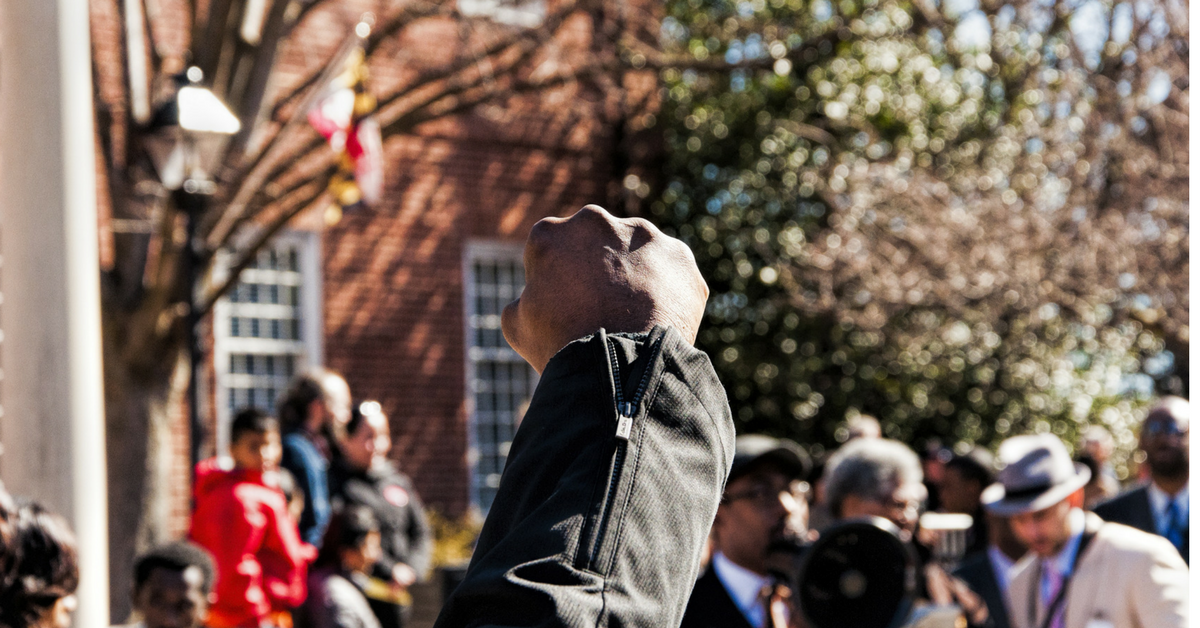 Over the last year, our nation has been witness to incredible highs and horrific lows – sometimes within the same day. Today is the one year anniversary of a new dialogue on a very old, entrenched issue.
Michael Brown was killed in Ferguson, MO one year ago this weekend as a result of an altercation with a local police officer. The racial challenges of the Saint Louis region became  the tipping point for an updated and galvanized movement across the country. Movements are not organized, they are born out of the need for change and designed to make you uncomfortable enough to question and take action.
#BlackLivesMatter. That is the movement. One year ago, that call to action was reborn; calling on our country to wake up and recognize that the promise of equal treatment under the law and the idea of the American Dream does not reach all corners of our democracy.

This weekend we, as a community, mourn, but we also recommit — to be vigilant; to recognize equity and justice is a goal we must constantly strive to meet, not just for one, but for all; to acknowledge the existence of institutionalized and systemic racism and call it out.

PROMOting equality for ALL Missourians can’t be just a tagline, but a core value forming the basis of a stronger community where #blacklivesmatter.