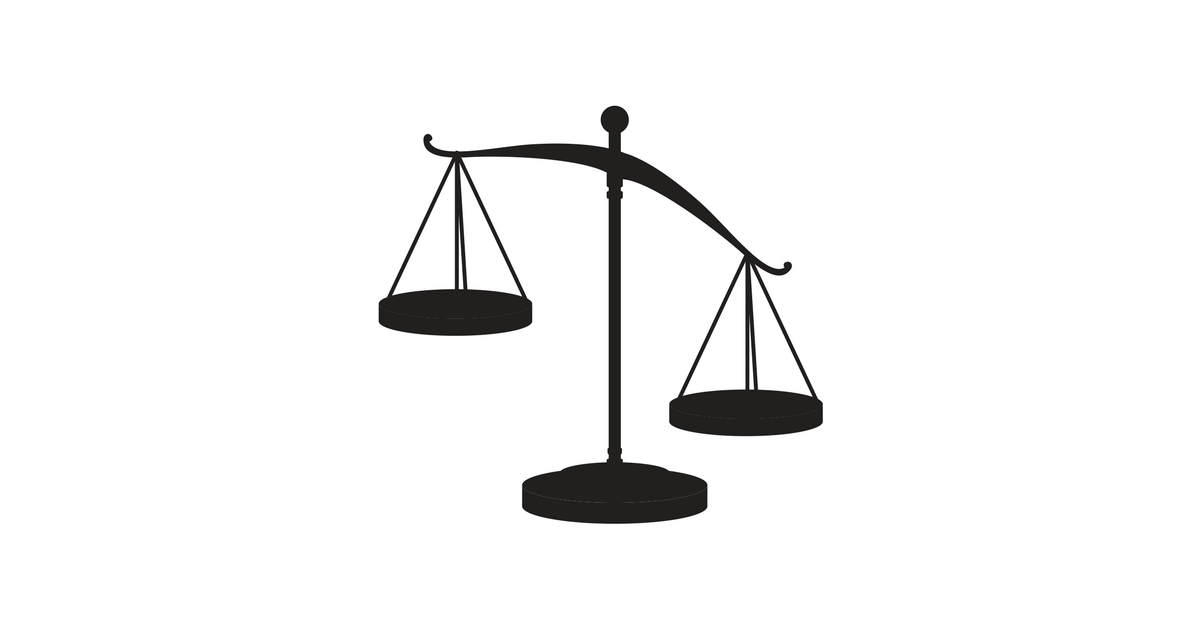 Let’s just start with that. Take a minute and remember how beautiful you are. How perfect you are, exactly how you are. You are loved. You are light. You are beautiful.

Last week, the United States government, through the Department of Justice (DOJ) and Attorney General Jeff Sessions, issued a license-to-discriminate. Using religion freedom as a front, the DOJ’s guidance conveys that some deeply held religious beliefs are more important than equal access under the law for all Americans.

While the 20 point guidance defining the principles of religious liberty does not say specifically say LGBT, the intention is clear: to allow people’s deeply held religious beliefs as a mechanism to hate, to discriminate, and to refuse service.

This is a direct attack on our families, our bodies, and our right to equal protections under the law. We are outraged by the Trump administration’s roll back of protections for LGBT people, and PROMO will never stop working to minimize the impact this guidance has on LGBT Missourians. Freedom of religion is important. It’s one of our most fundamental values. That’s why it’s already protected by the First Amendment to the Constitution. But freedom of religion does not give people the right to impose their beliefs on others, to harm others, or to discriminate.

In America, we believe that the government should treat everyone equally under the law and not discriminate. When the government supports employees, contractors, and grantees who deny services to taxpayers based on their religious beliefs, it is breaking its promise to treat all citizens equally. Public servants and federal contractors and grantees should serve the public and should not be allowed to pick and choose who they’re going to serve based on their religious beliefs. This guidance does not reflect who we are as a nation. It goes against our core American values — values of fairness, not discriminating, and treating others the way we would like to be treated.

There is broad bipartisan support for protecting LGBT people from discrimination. A September 2017 survey by Public Religion Research Institute found that 72% of Americans support laws that protect LGBT people from discrimination in employment, housing, and public accommodations. This includes six out of ten (60%) Republicans and 81% of Democrats. Our government is not representing the people it serves, and instead is opening the door for harm and abuse that could take years for our courts and government to resolve. This guidance will impact individuals beyond the LGBT community. Employers will be able to refuse to offer birth control coverage to their female employees or terminate the employment of an unmarried, pregnant female if the employer claims that by employing her now she no longer aligns with their deeply held religious beliefs.

The extent to how far deeply held religious beliefs reaches is unknown. With the assistance of our national LGBT partners, the following interpretations are being offered in an effort to understand the potential impact this guidance has on the lives of LGBT Americans. Please read with the caveat that until deeply help religious beliefs are used to refuse service, employment, or access, and then after litigated, and interpreted by the courts, it is a challenge to know exactly how this guidance will play out in the daily lives of LGBT Americans. Please continue to stay engaged with PROMO, and we will keep you informed to the best of our ability.

WHAT THE GUIDANCE DOES

One of the lessons we have learned in this movement is one of resilience. Resilience is the reminder that we have been here before. A reminder that we make progress more often than we are defeated. That even when we feel defeat, that it is short-lived. A reminder that even when things don’t get better tomorrow, we know that the steps we take and the decisions we make today and tomorrow and the next day will add up to the change we see next week, next month, and next year. 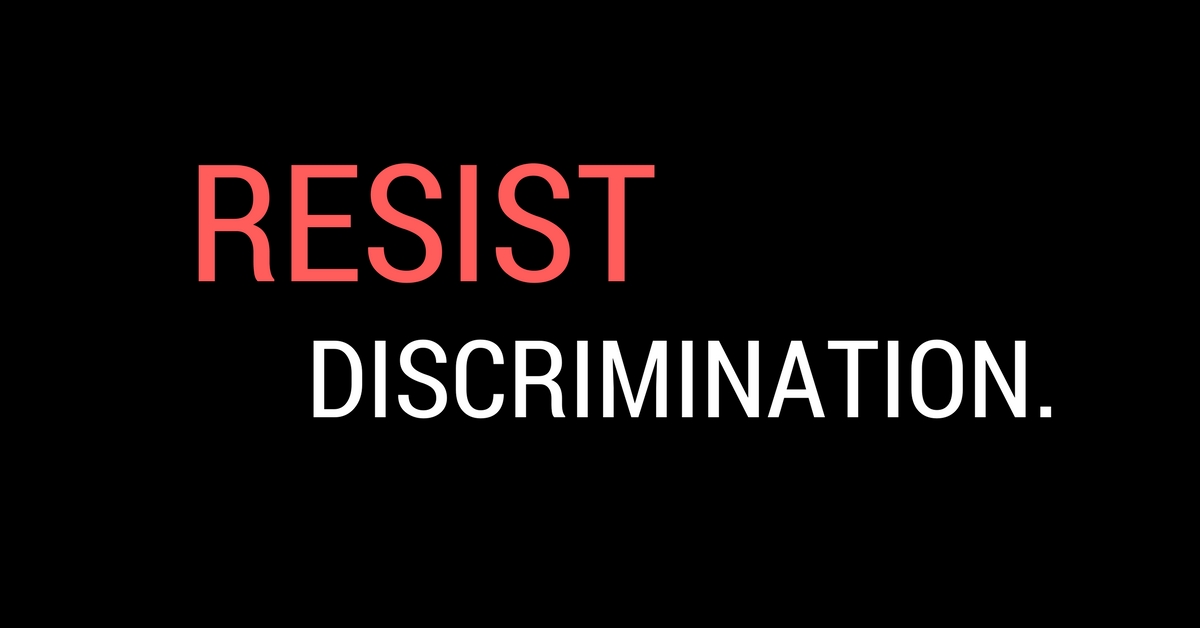