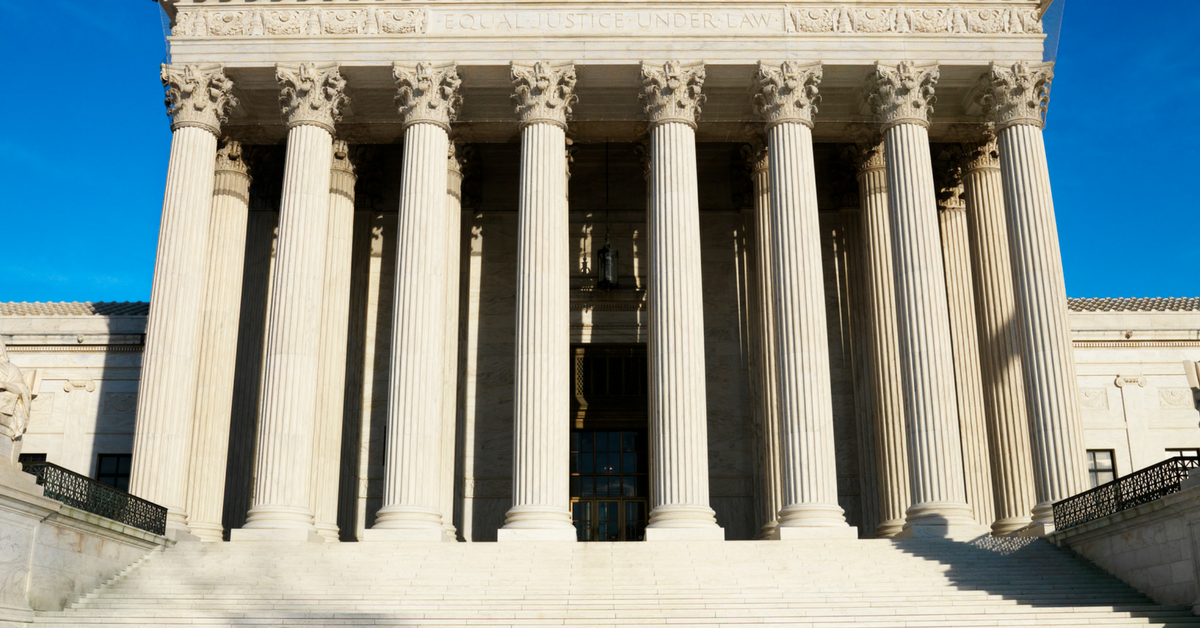 1. Can I get married in Missouri at this time?

No. Missouri passed a constitutional amendment in 2004 banning same sex marriage. Currently within the U.S. only 17 states and the District of Columbia allow same sex couples to apply for a marriage license.

2. The DOMA decision by the Supreme Court struck down DOMA, correct?

This is only partially true; Section 3 of DOMA, which prohibited federal benefits for same sex couples, was declared unconstitutional. Other parts of DOMA, including Section 2 which allows other states to not recognize marriage between same sex couples, are still law.

3. If DOMA was ruled unconstitutional, how does it affect me and my spouse in Missouri?

After DOMA: What It Means for You

On June 26, 2013 the Supreme Court struck down Section 3 of the Defense of Marriage Act (DOMA). This ruling means that legally married same sex couples can be recognized federally. As different federal agencies roll out policies and procedures to recognize this new reality, PROMO and the ACLU are attempting to keep you updated. At this time, marriage for same sex couples are not recognized by the state of Missouri; however, some benefits will apply to couples regardless of where they live.

Below are a list of benefits that are applicable to residents of Missouri who are legally married*.

What does and does not apply to legally married couples in the State of Missouri continues to evolve. Please check back on PROMO’s website, www.promoonline.org, or the ACLU’s website, http://www.aclu-em.org/, for further updates.

4. How is PROMO working to make sure same sex couples can legally wed in Missouri?

PROMO is committed to seeing marriage equality in Missouri. There are a number of factors at play, from judicial to electoral and ballot initiatives that could bring about marriage for same sex couples in Missouri. As we understand the most strategic and direct way for it to be a reality for Missouri, we will keep you up to date.

Keep checking back on our website for additional updates on all of our efforts, both on ho