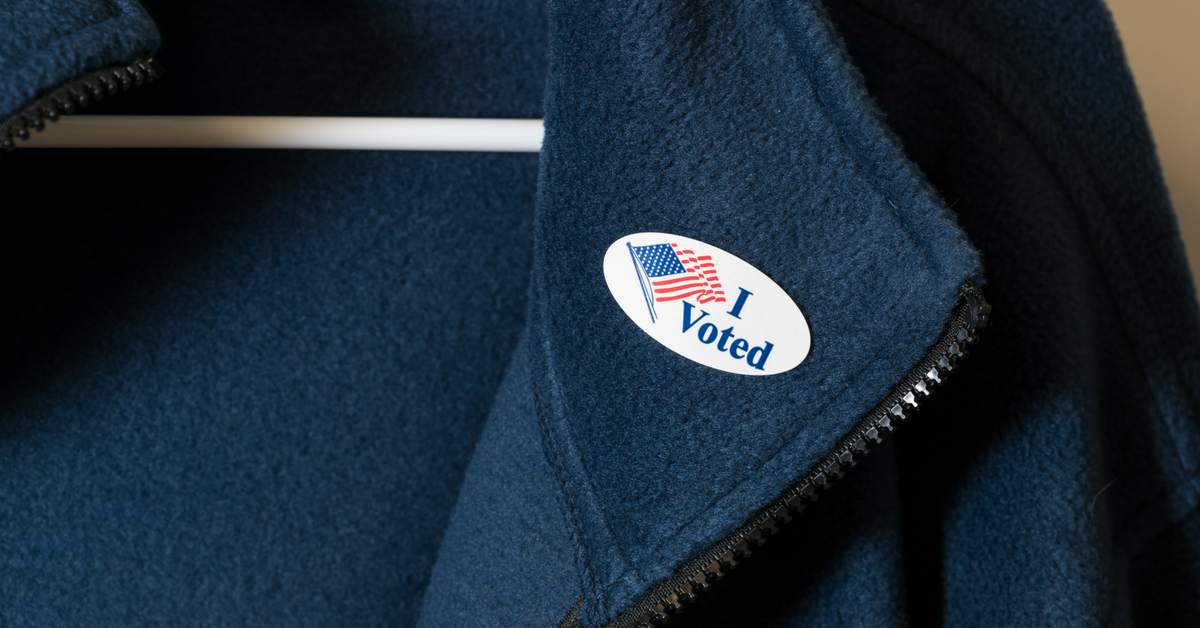 Tuesday, November 8th will serve as an important day in politics not just nationwide but in Missouri as well. On November 8th, Missourians will have a chance to not only elect our next president of the United States but also vote for who will be representing them in the state legislature, as well as the future of voting in Missouri.

The PROMO PAC team has surveyed, interviewed, and endorsed a number of Missouri statewide candidates who have committed themselves to being champions of LGBT equality, supporting nondiscrimination protections for the community, while firmly taking a stance in opposition to discriminatory anti-transgender restroom bills and religious exemption legislation.

Along with these candidates, Amendment 6 will be appearing on every voter’s ballot across Missouri. Amendment 6 would require voters to present a government-issued photo ID in order to vote in each election, taking the right to vote away from over 200,000 Missourians.

On November 8th, come together with PROMO and hundreds of thousands of Missourians and vote NO on Amendment 6. The right to vote is a right that every Missourian should be able to exercise.

Please consider supporting the right to vote by signing this form here. And don’t forget to send us your, “I voted” selfie.