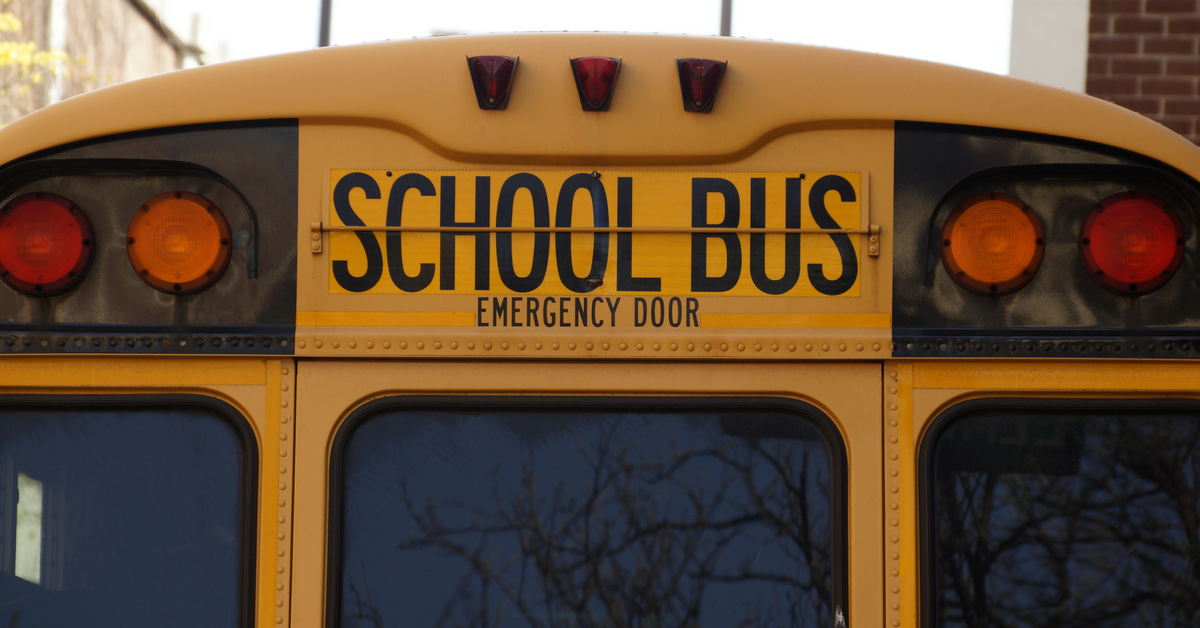 This past Monday, Morgan Keenan, our PROMO Safe Schools Coordinator, along with Rep. Sara Lampe (D-138) and Rep. Sue Allen (R-092), hosted a press conference highlighting current bills before the legislature that take a bipartisan approach to confronting the problem of bullied youth in our schools.

A lot still needs to be worked out in that Lampe’s proposed bill would ensure that youth being bullied based on their sexual orientation, gender identity, religion, race, disability, among other aspects, would have these areas of discrimination specifically addressed, while Allen’s bill is focused more on cyberbullying and does not specifically call out protections for marginalized youth. Still, the fact that the key champions of these bills are talking across the aisle gives me great hope for improving the lives and safety of LGBT youth in our schools. We next expect these bills to move on to committee for review, and we got a great deal of press coverage for this issue statewide. You can catch a video of the press conference here and here.

Then, on Tuesday, 150 LGBT folks and allies journeyed to the Capitol for PROMO Lobby Day to advocate for equality. In teams of 3-4 people, our staff, board, and supporters talked with elected officials from across the state. As folks reported back, we heard incredible stories of empowerment. PROMO supporters told us of the wonderful hospitality they enjoyed from their legislators, and how, even when elected officials disagreed with them, our people felt that they had made inroads with both veteran and freshman legislators, that they had put a face on who we are as a community. In fact, in these meetings a number of elected officials disclosed that they have someone close to them who recently came out, and we signed up new bill sponsors.

It’s this Hearts and Minds strategy that is at the core of PROMO Lobby Day — this courageous expression by everyday Missourians of why equality is important for EVERY citizen of the state — that makes me certain that equality will become law in the state of Missouri and will happen sooner rather than later. Your presence in Jeff City on Lobby Day gives me more opportunity to find allies and focus on truly changing hearts and minds on our issues. As always on the day after Lobby Day, I stayed in Jefferson City to speak with long-term and new allies to get them the information, the data, the stories they need to move ahead on equality.

Now as we go forward, we’re waiting for committee hearings on our bills. We anticipate having some hearings within just the next few weeks. Until then, we’ll continue to be present in the halls of Jefferson City trying to line up committee and floor votes.

To be honest, this hearts and minds effect goes not just for legislators but for myself. I am always inspired by the moving stories of people I meet from around the state on PROMO Lobby Day — stories of people who have lost jobs, been thrown out of apartments just for being who they are, who nevertheless believe that if we work together, we can enshrine justice in our laws. Thank you for all you have done and for all you will do in the future. Because of your efforts, you make me feel like the luckiest guy in the Show Me State, and together we will make equality a reality.

PS: You can help PROMO’s day-to-day work with a one-time or sustaining gift today. Your financial support is crucial to assuring that PROMO’s work continues. Thank you again!