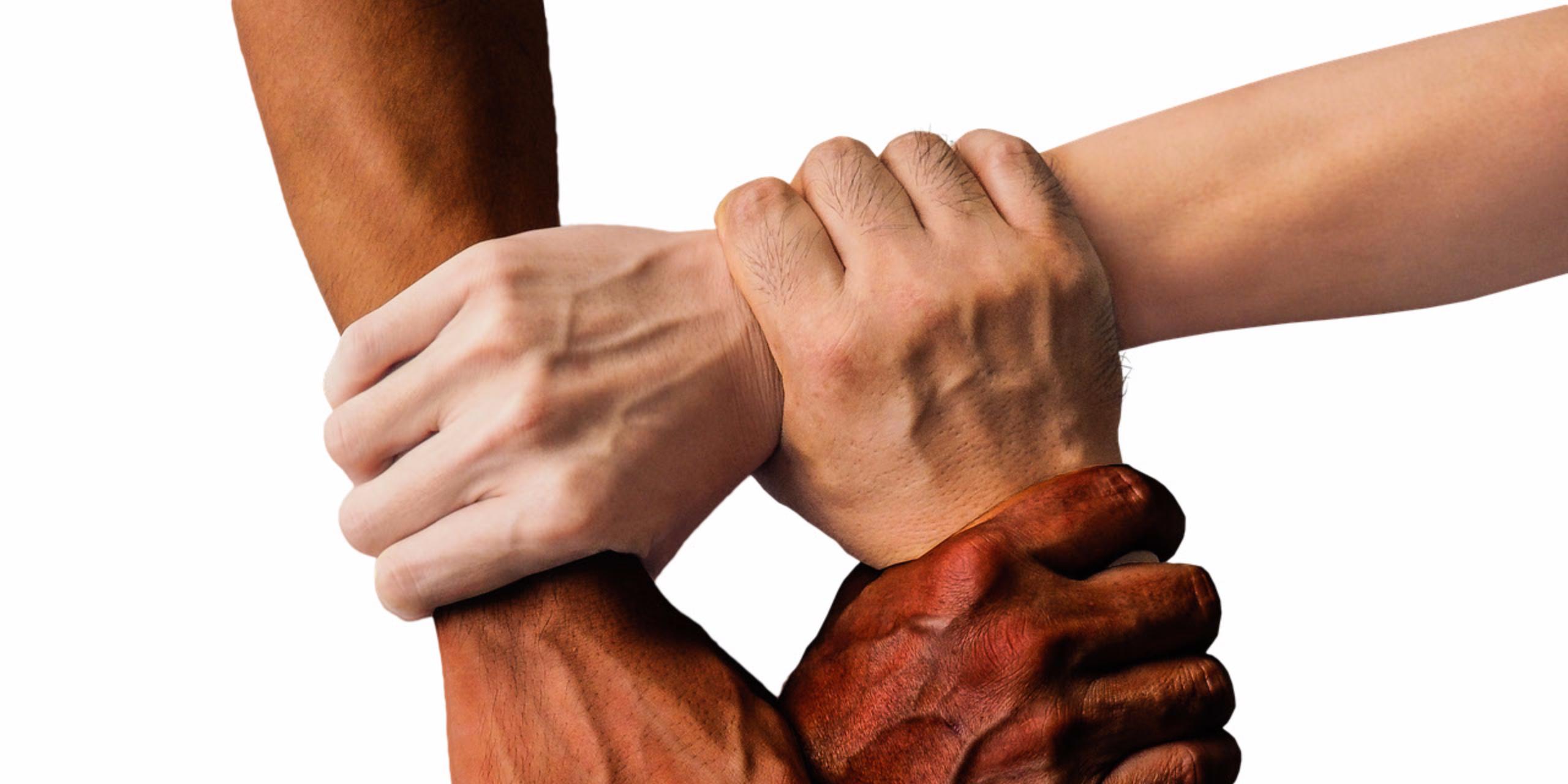 The first time I heard someone shout “Stonewall was a riot,” I was sitting in a lecture hall during my first year at college. I was super excited to hear from people who actually took the streets during Stonewall, so I was more than a little annoyed when a group of activists interrupted the introductions and began chanting about the lack of diversity on the panel. As they were ushered out, someone yelled that they should be ashamed of themselves.

One of the protesters shouted back, “No, you should! Stonewall was a riot!”

The crowd muttered and fussed until one of the guest speakers approached the podium and said, “Yes, Stonewall was a riot. And those protesters have a very valid point. In the spirit of Stonewall, let’s listen.”

I often reflect on that as the best lecture that never was. It ended up being a very informal discussion about the people who participated in Stonewall and their diverse backgrounds. That discussion was my first introduction to intersectionality, or the study of intersections between forms or systems of oppression, domination or discrimination. Applied to Stonewall, we were able to see how someone who was wealthy, white and a gay man may experience NYC in the 1970’s one way, while another person who was of color, poor, and a lesbian would experience it differently. Not better or worse, but differently. And seeing that made all the difference.

Looking back, I can’t help but laugh over the fact that I got annoyed that a protest interrupted a lecture about a riot. I fondly recall those demonstrators, my fellow students, negotiating for a say in the approval of future speakers at my college. And then there was that lesson of intersectionality, which was one of the most valuable gifts I was given in college and informs my activism and writing to this day.

As an activist, I am regularly challenged to remember the people who make up any action or event and that they come from many backgrounds and are there for a variety of reasons. And I try to never forget that Stonewall was a riot that disrupted business as usual forever. Because knowing that has made all the difference too.