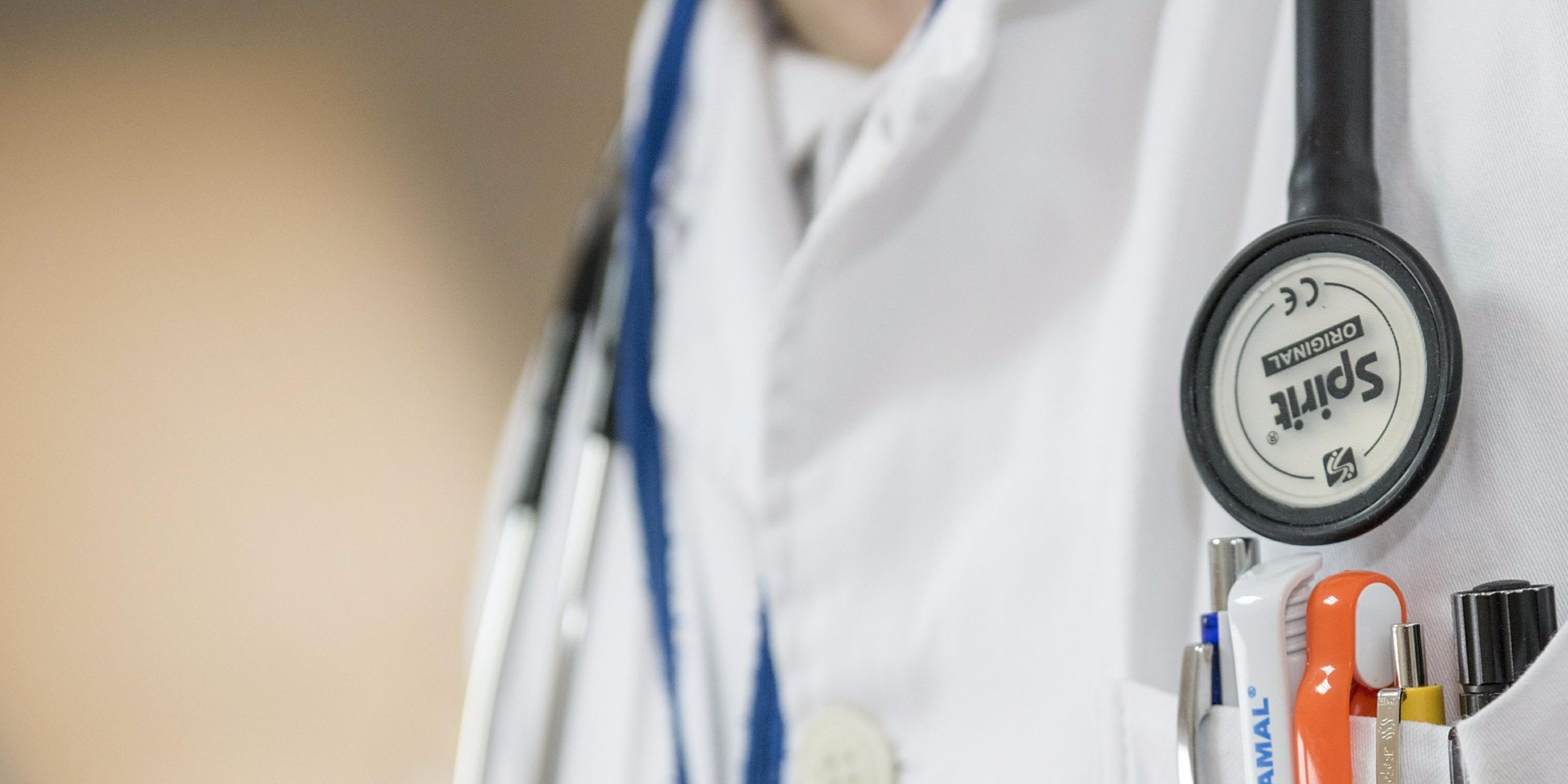 The Missouri Nondiscrimination Act which would add sexual orientation and gender identity to the existing Missouri Human Rights Statute. In considering this measure, the Missouri Legislation is taking a step which could have a lasting impact on the health outcomes of lesbian, gay, bisexual, transgender, and queer (LGBTQ) Missourians.

The Missouri Foundation for Health in its 2012 health equity report entitled “Responding to LGBT Health Disparities” acknowledged that discrimination, stigma, and a lack of public policy support by the State of Missouri has had a negative impact on the health of LGBT Missourians. Further evidence of LGBT health disparities can be found in a 2013 report issued by the Missouri Department of Health and Senior Services entitled “The Burden of Chronic Diseases in Missouri: Progress and Challenges”, which specifically showed differences in health care outcomes for LGBTQ Missourians compared to the general population.

These findings are a startling glimpse into the negative health outcomes that have come due to discrimination. With this health data, LGBTQ health advocates have been working close with health and social service providers to close this gap.

Having worked  for the past several years in Missouri with medical providers, hospitals, and hospitals systems I can say without a doubt that we are in a new era of LGBTQ health protections in the State of Missouri. To date, health advocates have worked with over 53 Missouri hospitals to incorporate 125 LGBTQ welcoming protections.

Having experienced my own health care issues at the beginning of 2015, I can attest to the fear that arrises in LGBTQ Missourians when they enter into the Missouri health care system. Having gone to my surgery with my loved one, all I could remember thinking about was how I would be treated, and if the care I received would be the same as any other person. No Missourian should have to feel that way when receiving care. The Missouri Legislature has the opportunity to change that, by ensuring that hardworking LGBTQ Missourians are protected from discrimination.

Join me in telling Missouri Legislators, it is time to pass MONA once and for all.