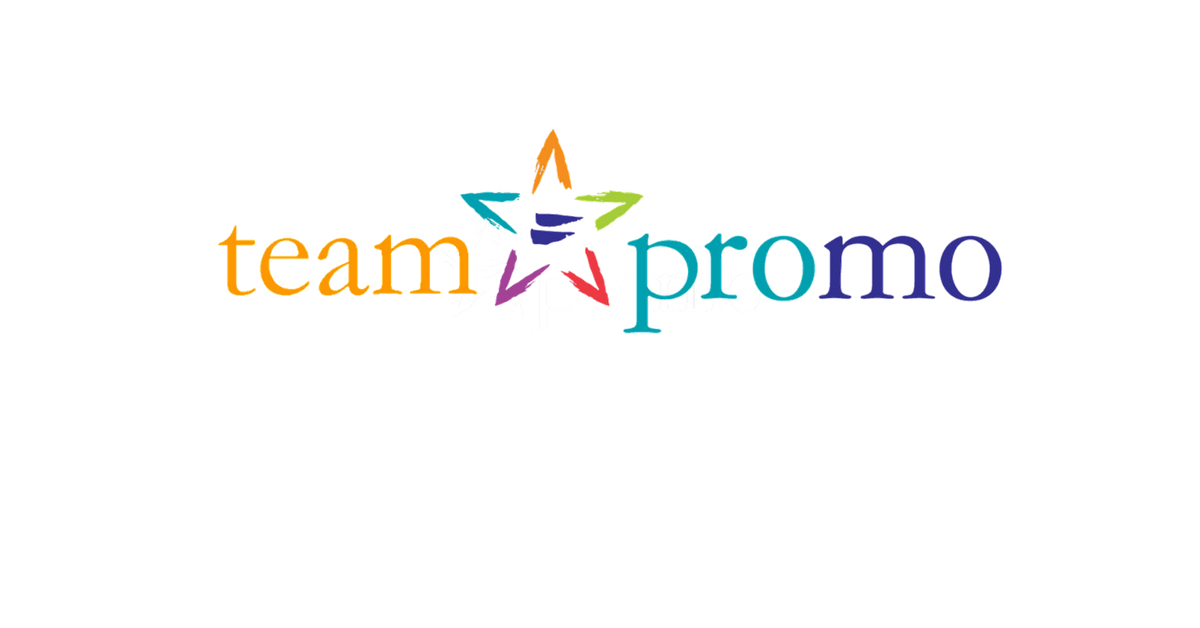 Prior to assuming the role of interim director, Perkins served as Deputy Director for nearly five years.  Perkins first joined PROMO as a volunteer in 2006 and became a Southwest Missouri Field Organizer, based in Springfield, beginning in 2008.  Perkins assumed the role of Interim Director when A.J. Bockelman announced his departure. Perkins will relocate to St. Louis this spring.

“Steph will offer deep knowledge of PROMO, tremendous leadership skills and true passion for equality as Executive Director,” said Kelly Hamilton, chair of the PROMO and PROMO Fund Boards.  “This is a pivotal time for PROMO and for our mission of securing full equality for LGBT Missourians, and we have absolute confidence that Steph is the right leader to guide our organization on this next step of our journey.”

“I am deeply honored to have the opportunity to serve as PROMO’s Executive Director at this pivotal time,” Perkins said.  “In my tenure at the organization, we have come a long way, both as an organization, as a community, and as a movement.  I am dedicated to continue our current work on things like nondiscrimination and health equity, with an intentional focus on transgender equality and intersectionality. I’m grateful to take these steps alongside an incredible team of staff, board members, and volunteers.”