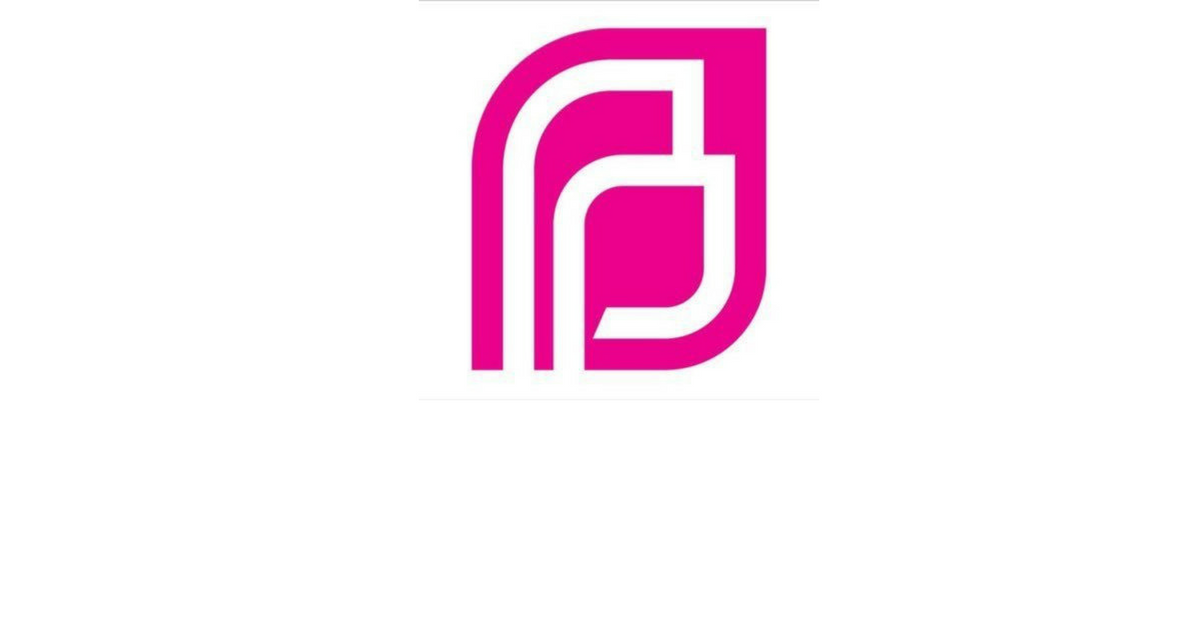 We encourage you to support our allies at Planned Parenthood today, including by calling your senator between noon and 6pm today to let them know that you support Planned Parenthood and the reproductive health and family planning services that they provide to all.