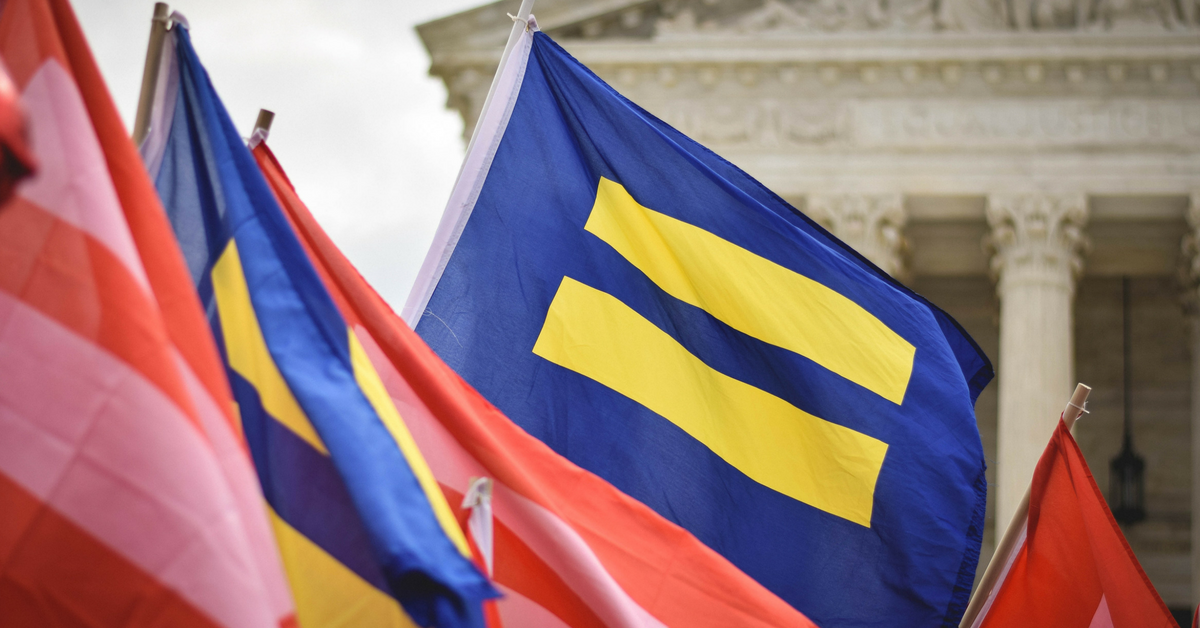 Saint Louis, MO —A scientific opinion poll released today by Small Business Majority shows Missouri entrepreneurs believe federal and state laws should prohibit employment discrimination against gay and transgender people, and that employers should not be able to fire or refuse to hire someone who is gay, lesbian or transgender based on the employer’s religious beliefs.

The poll, conducted April 8-17, 2013 by Greenberg Quinlan Rosner Research, found the majority of small business owners already thought such laws existed in Missouri. The poll revealed that 69 percent of entrepreneurs were unaware it is legal in Missouri to refuse to hire someone based on sexual orientation or gender identity. Furthermore, 71 percent of owners believe Missouri should have a state law prohibiting this type of discrimination.
A.J. Bockelman, Executive Director of PROMO, reiterated, “The findings of this poll are consistent with our experience in advocacy. Nearly all individuals we encounter, even allies and even at times members of the LGBT community, are not aware legal discrimination against the LGBT community exists. However, as most people do know, PROMO is fighting hard to correct that wrong.”
Small employers in Missouri also strongly believe that an employer should not be able to fire or refuse to hire someone who is gay, lesbian or transgender based on their (the employer’s) religious beliefs. Fifty-four percent agree this should not be permitted to occur, whether or not working with a gay or transgender employee conflicts with an employer’s religious beliefs.
Three in 10 small business owners have their own policy protecting gay and transgender people from discrimination; the same number say having the policy is good for business. Additionally, entrepreneurs strongly believe implementing a nondiscrimination policy is the right thing to do. Of employers who have a nondiscrimination policy, 85 percent say it’s because they believe all employees should be treated fairly and equally, and 66 percent say they have it because it’s the right thing to do.

“Small employers support policies that maximize their ability to attract and retain quality workers and help them grow their businesses. Policies that encourage workplace discrimination introduce inefficiencies and costs that cut into profits and undermine small businesses’ bottom lines. Implementing non-discrimination laws across the board that allow employers to treat all people and couples equally regardless of sexual orientation will help small businesses retain more quality employees and free them from an extra administrative burden they now face. This will help them create jobs, which strengthens the economy overall,” said John Arensmeyer, Founder & CEO of Small Business Majority.

The Missouri poll was a plurality Republican sample, with 38 percent of small business owners identifying as Republican, 32 percent as Democrat and 14 percent as independent.

For the full report visit: http://www.smallbusinessmajority.org/small-business-research/workplace-nondiscrimination