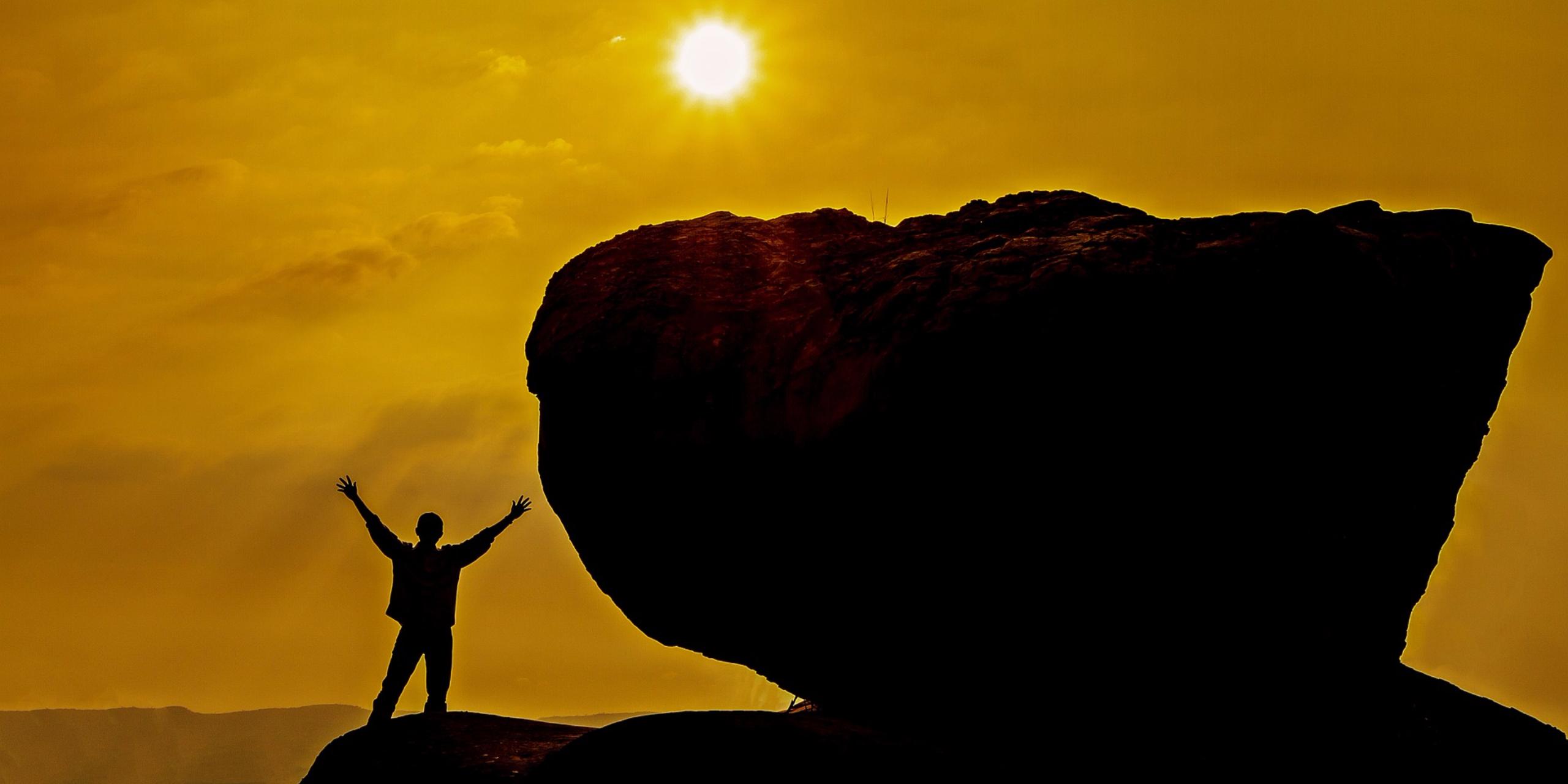 “Who are your champions?”

Is a question that I have heard a lot lately as I spend more time on the Hill (that’s industry speak for Jefferson City…not to be confused with The Hill, a south St. Louis neighborhood).

Part of my job is to nurture and build relationships with PROMO’s coalition partners.  So, I started taking meetings with other nonprofits from across the state to introduce myself and see how our organizations can best work together. At first, when asked about our champions, I just kind of played it off, like I knew what they were asking me.  “Oh, yeah, our champions…are…uh…working really hard for us.”  Being new to a job and trying to gain the respect of the person across the table from you, I didn’t feel comfortable coming right out and saying, “Uh, I don’t know what you are talking about.” The confidence in how the question was asked made me feel like this was something I really need to know, but didn’t.  Since then, I learned who these champions are that they were referencing, and I want to share with you what I learned.

What is a champion? A champion is a person who fights or argues for a cause or on behalf of someone else.  As members of the LGBTQ communities our champions historically were silently cheerleading or muckraking from the comfort of closets or behind closed doors.  Our allies were not always so visible.  So vocal. But, not in 2016.

I learned that the champions I was being asked about were legislators who are fighting for us in Jefferson City and in Washington D.C. However, when I started really understanding what I was being asked, I discovered our champions are really everywhere.

In Jefferson City, our champions are gaining World Series MVP status, and LGBT Missourians feel legislative support in the Governor’s office, the Senate, and the House.  We are so grateful to the 8 champions who tirelessly opposed SJR 39, known as the Mighty Eight, on the floor with a 39+ hour filibuster, Senator Maria Chapelle-Nadal, Senator Kiki Curls, Senator Jason Holsman, Senator Joseph Keaveny, Senator Jamilah Nasheed, Senator Jill Schupp, Senator Scott Sifton and Senator Gina Walsh. The Emerging Issues Committee in the House of Representatives, although not a filibuster, in an epic powerful vote…after a few weeks in between public testimony and lots of public pressure from both sides voted against SJR 39 after an emotional process for many of the Representatives. Standing on the right and just side of history, we salute champions Rep. Jeremy LaFaver, Rep. Mike Colona, Rep. Jim Hansen, Rep. Sharon Pace, Rep. Caleb Rowden, and Rep. Anne Zerr.

People often ask me, “What does PROMO do?” Now, in all honesty this subject could be a blog post all on its own (stay tuned), but I want to share with you a glimpse into the workday of your PROMO champions during legislative session. Phone banks to call business, volunteer recruitment and organization, relationship building with legislators and community members, lobbying (Thank you, SK Rossi of ACLU of Missouri…CHAMPION) fundraising, donor cultivation and stewardship, event planning, training and education, presenting at conferences, creating messaging and digital content, talking with media, late nights, lots of travel… all completed by 6 full time staff members and three student interns.  I was lucky enough to start one day before the filibuster for SJR 39, so I was fresh and ready for the long hours and late nights.  But Steph, Katie, and Kirstin had been doing the work of 10 people (each) for months, and they inspired me with their passion and perseverance.  I was in awe of the energy and determination of my colleagues. And, they do it for us.  For all of us. Because this work means something to them.  To us.  To the lives and well-being of LGBT Missourians now and in the future. Team PROMO, you are champions.

At Equality Day, I met a man who shared with me his journey to self-love through authenticity.  He recently started to transition and meet other trans people.  Growing up in a small, rural community, he thought he was all alone, and he did not know there was anyone else like him.  It was only recently when he met another trans person did he start to value himself, start making the transition, and start his journey to loving his whole self.  Now he is using his story to inspire others.  To be a visible member of the trans community anywhere…this man is a champion.

Last week, I met a couple who are members of the black queer (Yes, queer, because I am not sure how they identify, and I want to be inclusive.  Language that is emotionally charged for some is empowering for others.) community.  Listening to their stories about trying to find community.  Trying to build community in a place where they feel under represented and invisible is a place I can not imagine.  Who I am and the circles I interact with are a direct result of my identity. My identity as a queer white woman is not called into question often. I have privilege in many spaces.  Pioneering a place for black queerness is nothing short of major champion status.

Everyday we are told by society that there is something wrong with us.  Who we love and how we love are problematic and that people have a moral objection…to us…to love.  LOVE?  I wish the insanity stopped there.  Unfortunately, our ability to pee in peace is now being called into question. If you are doing the best you can and loving yourself the best way you know how in the face of all this discrimination, then congratulate yourself because you, my friend, are a champion.

Last week, I went to my friend Summer Osbourne’s show.  I have known Summer for years. And, while I have listened to her music before there was something different about last Friday. I was listening through ears that have heard your stories, listened to your struggles, and listened to your joys and celebrations of self-discovery and self-love.  When I talk with you, I feel inspired and called to do something.  I was super inspired by Summer’s song, This is Your Call.  She sings,

If you are struggling with self-love and love of community because of all the anti-LGBT hate, then I have a call for you, champion.  This is the Call of the Champions, and it is to persevere.  Whether that looks like joining PROMO to volunteer for URBANIARE or Pride or just getting out of bed tomorrow.  We need you to keep going.  You need you to keep going, because we are all in this together.