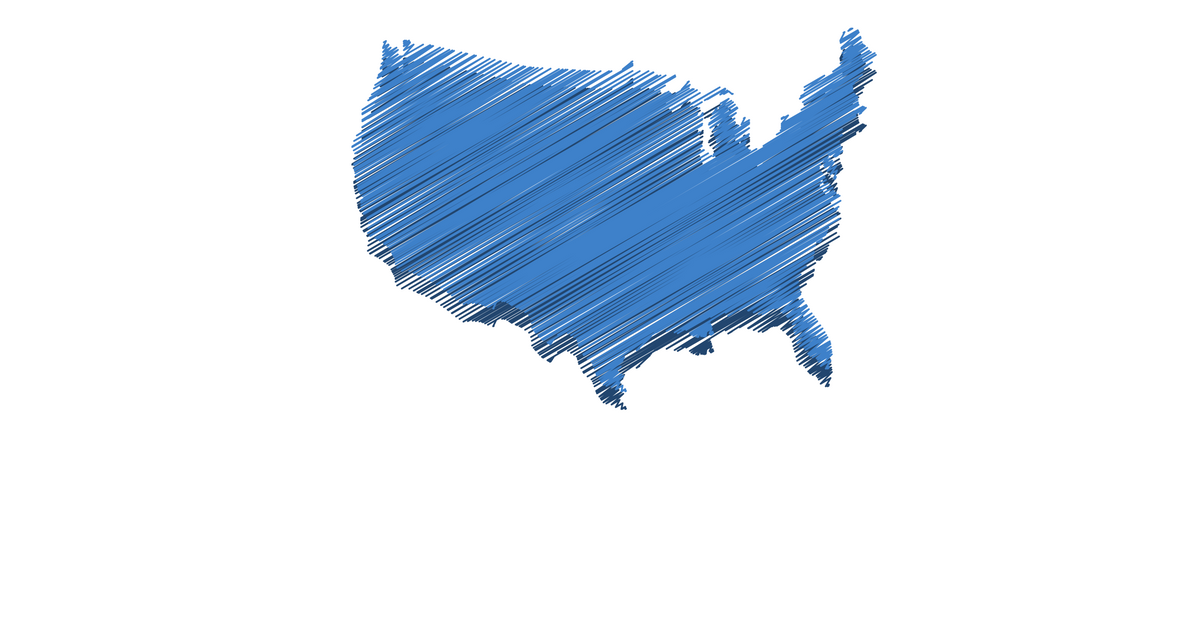 Missouri. The country is watching. Following the the longest filibuster in Missouri’s history at 40 hours, thanks to eight passionate Missouri Democrats, the Missouri Senate has voted to advance SJR 39 to the House. We need to stop SJR39 from making it to the ballot for a public vote.

Will you join us, ACLU of Missouri, and Freedom for All Americans in urging Speaker Richardson to take a stand against anti-LGBT #SJR39?

Need more proof the country is watching. Just check out who has talked about the negative impacts of SJR 39 the past few days on Twitter.

I’m happy to loan a certain pair of sneakers for the cause #NotInMyState #SJR39 https://t.co/JyncGtPBJc

Marriage equality is the law. I stand with those filibustering in MO to make sure discrimination won’t be. -Hhttps://t.co/u34dGDcVeY

Discrimination is not a #Missouri value #NotInMyState #SJR39

Dow opposes Missouri Senate Bill #SJR39 and any efforts that allow for discrimination of any colleague or citizen. pic.twitter.com/jb10JnJIWp

Should the intolerance sought to be codified in #SJR39 make it to the ballot, the state’s voters should reject it. #fgs

In Missouri you can be fired for being gay. Instead of working to right that wrong, the legislature is making discrimination legal. #SJR39

I know enough about the subject to know that #SJR39 is a bad bill that hurts people & hurts the economy of Mo. https://t.co/y9Bgunn3g3

We call on other businesses and the ag community to join us in speaking out against discrimination in Missouri and around the world. #SJR39

More than 24 hours into a filibuster of anti-gay bill, Missouri Democrats get support from Dow and Monsanto. #SJR39 https://t.co/3W931ujdpO

Standing up for our LGBTQ sisters and brothers is the duty of all elected officials. This should make us all proud. https://t.co/r4Rw5xInA8

I couldn’t be prouder of Mo Dem Senators’ 27 hours & counting filibuster of bill that discriminates against folks based on who they love.