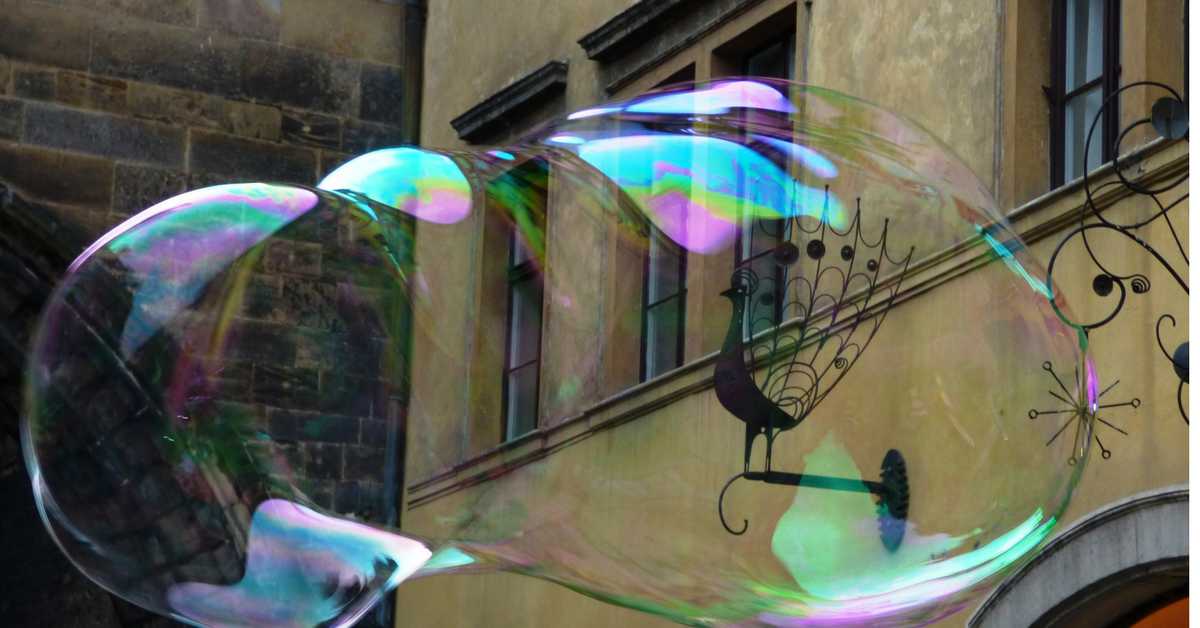 Living in the city limits of St. Louis, a community full of diversity, I often feel that I live in a bubble. Like in a city where people don’t rubberneck you if you walk by them. A city where, often or at least in my circle, diversity is celebrated. I grew up in rural Missouri, in a predominately Catholic town, went to a Catholic high school, where not much diversity existed. I stuck out like a sore thumb, and some thought that my self-expression was for “attention.”

Recently, I took the #ShowMeYOU questionnaire and have been entering data from hundreds of LGBTQ Missourians on discrimination. It has had me thinking of times that I have been discriminated against for being a nonbinary genderqueer (basically, I feel that my gender identity does not fit with the societal norms of female or male, and I fall somewhere in the spectrum of both). Like most that took #ShowMeYou, I have been verbally harassed for being LGBTQ. Unfortunately, I also have been physically and sexually assaulted for being LGBTQ too.

Most of the times that I have been verbally harassed is when I travel outside of the city limits of St. Louis. My fiance and I are big fans of the outdoors and love the Missouri wilderness, and this state. Often times, with that though, comes harassment. I go about my daily life 100% out and feel safe and secure, then stepping into certain areas that safety is gone. For example, when the person in the canoe on the Meramec screams, “d****, why don’t you drop her and be with me.” Or the person in the gas station in Steelville asks, “so who is the man and who is the woman in the relationship?”

Which brings me to our experience over the weekend. We were camping in the Ozarks area with a group of other LGBTQ people.  I had noticed that this campground felt particularly unsafe to me, which was unsettling, because it is part of the Missouri State Park System. There was in fact a sign that read, “All Are Welcome in Missouri State Parks.” An example, my fiance went to kiss me and I told her, “hang on, I don’t feel safe with them right there.” Instead I felt safer kissing behind some trees.  Kissing behind trees? Really?

One of our friends’ cousins, a cis ally, was with us eating dinner and stated, “I just have to say, I have never seen a group of people stared at more.” To which we all answered, “yeah that’s how it is outside of St. Louis.” Ironically, as we were going back to the campsite we saw a double rainbow.

I often times feel super privileged to live in a city that has inclusive policies and diversity surrounding it. I hope for a time that LGBTQ people, especially nonbinary people, can fully be themselves in areas outside of St. Louis, Kansas City, Springfield, and Columbia Missouri. A time that we don’t have to hold our pee, or practice the #IllGoWithYou campaign, just to feel safe using a public restroom. When we don’t have to show affection behind a tree. A time when we no longer have to hide who we really are. So, next time you go camping and see a group of nonbinary folks camping, give them a nod, ask how they are doing, be a friendly camping neighbor not a rubbernecking one.

P.S. Live in St. Louis? Hope you can join us for the Role of Allies Symposium at the end of this month.