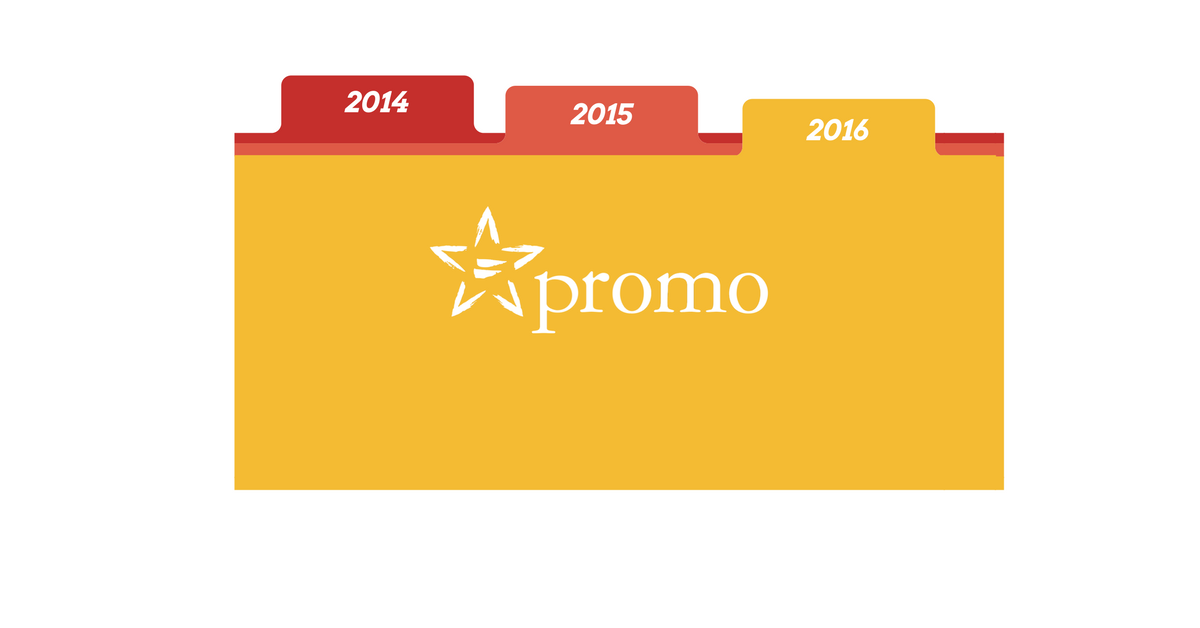 The year 2016 was yet another historic year. Here were the top LGBT moments in 2016, in no particular order.

3. Missouri Trans Rights microsite is launched, motransrights.org, a place to learn about the rights of transgender Missourians, and also how to be an ally to transgender family, friends, and colleagues.

4. St. Louis became the 3rd city in the United States to fly the transgender flag in June.

6. There were 16 anti-LGBT bills defeated in 2016, the most we have seen in recent history.

8. Show-Me You was launched, with over 3,375 Missouri respondents, the largest LGBT questionnaire ever in Missouri. Look out for your copy of the report in 2017.

9. The transgender military ban was lifted, so that transgender people can now serve openly in the military.

P.S. In 2017, can we count on you to help us stop the rollback of progress we have seen? All donations until the end of the year will be matched dollar-for-dollar up to $23,500!