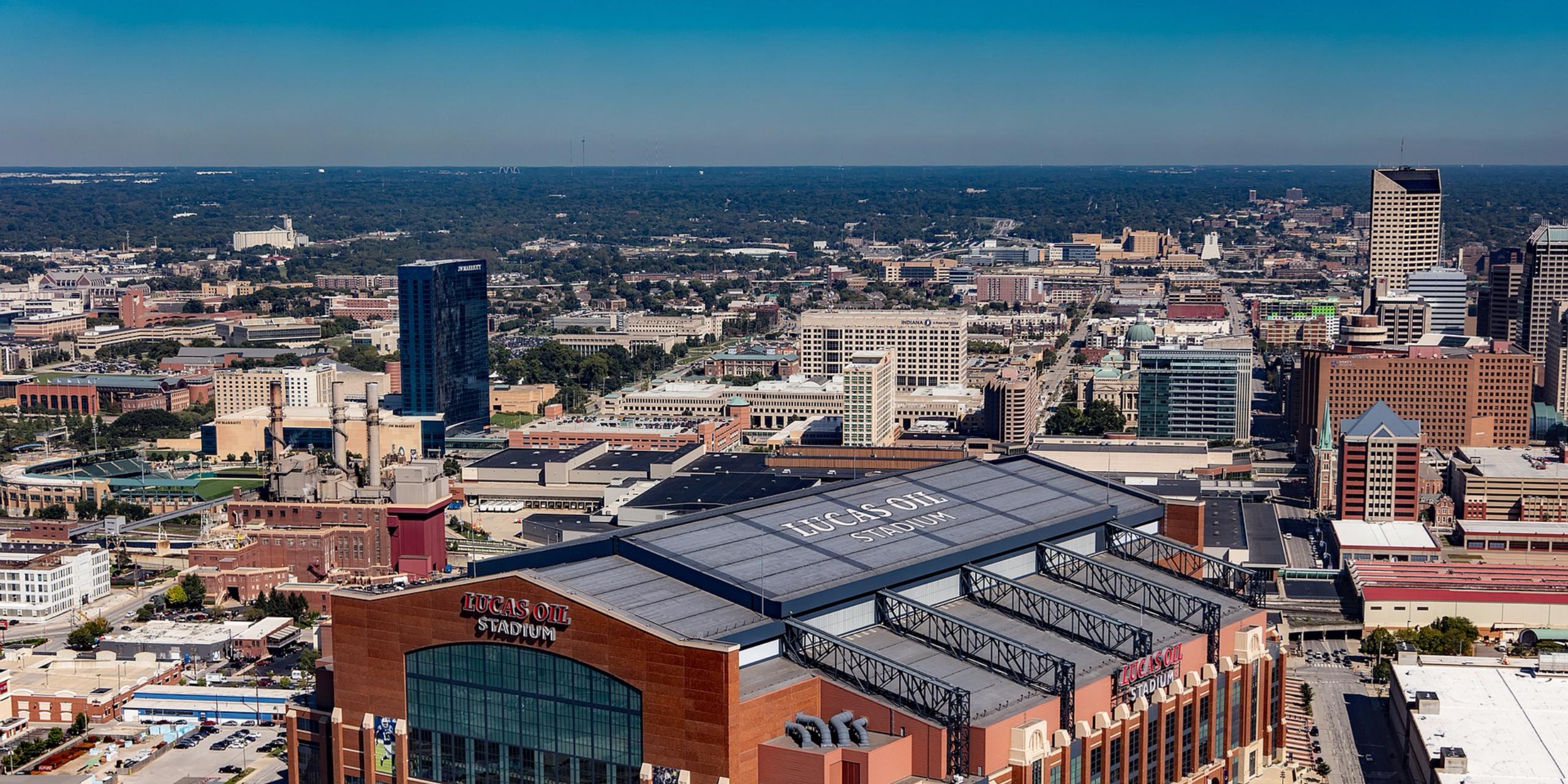 Over the last few days since the internet erupted around all things RFRA and Indiana, we have had a lot of calls to the PROMO office asking about Missouri. So I want to clarify a few things…

Missouri passed a RFRA in 2003 and our version is consistent with both the Federal version and the other states. There was an attempt last year to issue an update to the RFRA similar to Indiana’s version, however we stopped that from advancing last year. It was not reintroduced this year.

What we are starting to see is what I believe will be the next phase of what happens as the broad overreach of these RFRA’s wear off. This year a bill has already passed the House headed to the Senate which would allow campus student groups to discriminate based on their sincerely held religious beliefs. We are in hopes of stopping that in the Senate this year.

Don’t be lulled by what is happening in Indiana. Our opponents want to stop advances for the LGBT community. Just as we saw after Roe v Wade, the pro-life community had grand overreaches as well, but they retooled and continued to chip away at choice. While there is much outrage over Indiana right now, our opponents are continuing to learn and will continue to find new ways to practice discrimination.