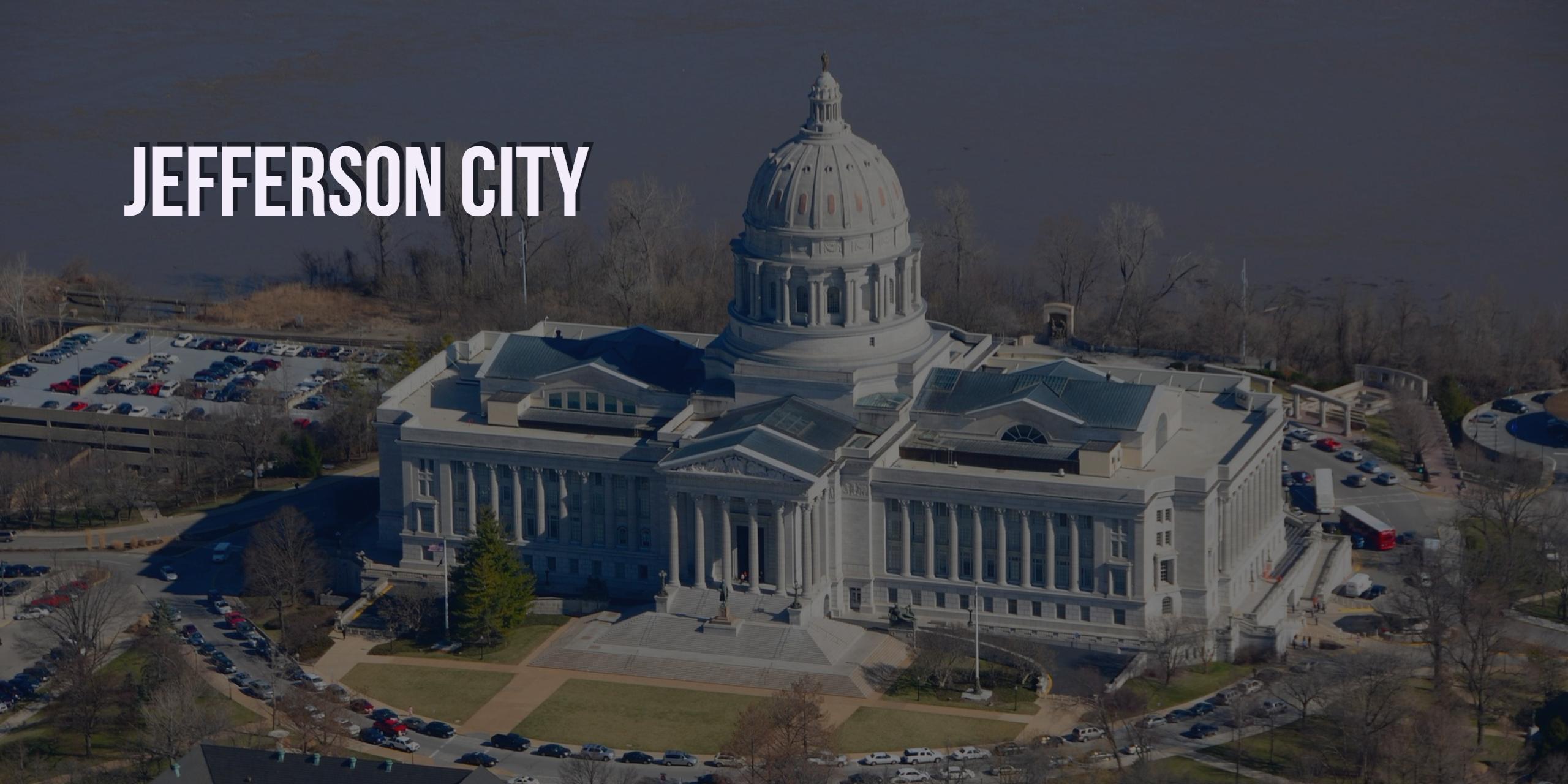 Missouri’s legislative session began yesterday. In addition to the Missouri Nondiscrimination Act (MONA) filed in the Senate, three blatantly anti-LGBT bills have also been filed. Since the Supreme Court ruled marriage equality the law of the land, the momentum for state legislation both for and against LGBT people has increased.

A form of nondiscrimination protections for lesbian, gay, bisexual, and transgender Missourians has been introduced at the Missouri State Capitol for the 18th year in a row. This year’s sponsor of the Missouri Nondiscrimination Act (MONA) in the Senate is Senator Joseph Keaveny.

MONA would add sexual orientation and gender identity to Missouri’s Human Rights Statute, which currently prohibits discrimination in employment, housing, and public accommodations for other protected categories, including race, sex, and national origin. There are over 1,200 businesses (MOWorkplaceEquality.com) in Missouri that are strongly urging the Missouri Legislature to pass the Missouri Nondiscrimination Act this year.

Three anti-transgender bills have been pre-filed for the 2016 session. The language of the bills includes restricting public restroom or school restroom use by transgender individuals. These bills are SB 720 (Sen. Emery), HB 1624 (Rep. Cookson), and HB 1847 (Rep. Pogue).

In 2015, there were two similar bills filed by Rep. Pogue. These bills did not have any traction and ultimately did not pass. PROMO will be launching a website in 2016 specifically addressing and giving guidance on issues trans Missourians face.

Steph Perkins, Interim PROMO Executive Director, said, “While we are disappointed that several anti-LGBT bills have been filed already, we look forward to working with the legislature to ensure that all Missourians have an equal opportunity for success, in the workplace, at school, and while receiving services.”