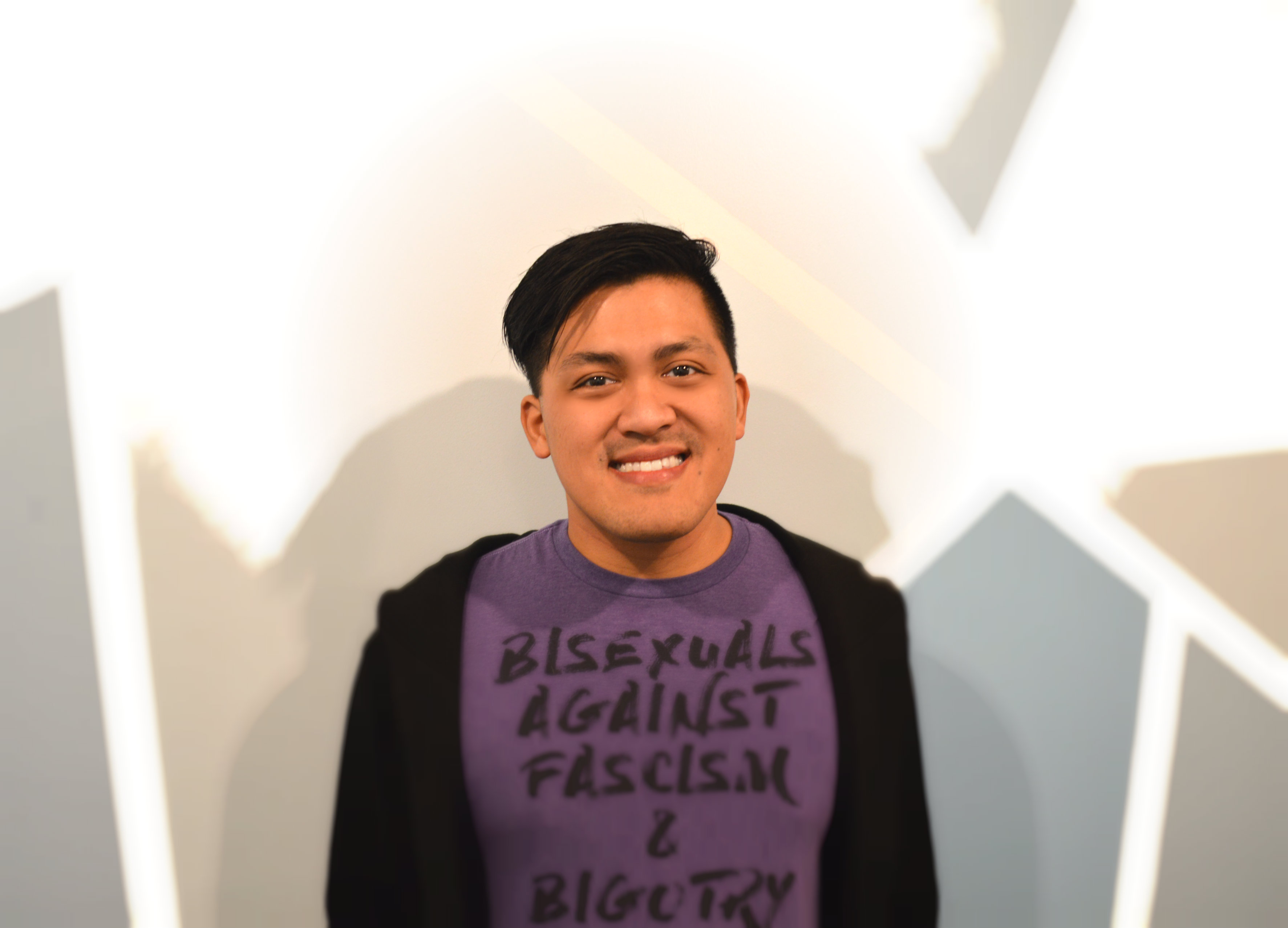 I’m Samati Niyomchai, PROMO’s new Manager of Public Policy! While I am sad to leave my position as an HIV Case Manager in the Ryan White Program, I am excited to extend my social work career into the direction of public policy, especially in my own community.

I’m only 4 days into my new role at PROMO, and already a lot has happened this week in LGBTQ nondiscrimination news.

Here in Missouri, we are only in Week 2 of legislative session, and a discussion about LGBTQ protections has already made it to the House floor in Missouri. On Tuesday, as the House Rules were being approved, Democrat Rep. Greg Razer of Jackson County filed an amendment to include protections for LGBTQ House employees.

Rep. Razer led the discussion for the amendment, “There are LGBT employees of this body, members just like me, who are openly gay. They deserve to be able to come to work, work hard, show up on time, do a good job, and know that they’re not going to be fired simply for being who they are.”

The amendment also received vocal support from Republican Rep. Mike Stephens of Polk County. “It is time for this body to recognize that the possibility of discrimination actually does exist in rules and laws of Missouri…This is a matter of conscience that we need to step forward on. For that reason, Mr. Speaker, I would urge the body to adopt this amendment.”

While the amendment failed on the floor, having vocal, bipartisan support for these protections is critical to growing support of non-discrimination protections. It sends a message to the rest of the legislature that LGBTQ equality is not a single-party issue.

Every single time protections for LGBTQ Missourians are discussed in the Capitol, we move forward.

Here’s some big (but cautiously optimistic) news: As we end this week of session, there are still ZERO anti-LGBTQ bills filed in Missouri House or Senate. This sends a message that targeting LGBTQ Missourians isn’t a priority of the Missouri Legislature. This is because of our consistent presence in the Capitol, supporting elected officials as they grow to understand our community, and holding accountable others.

Being in the Capitol each day provides me the opportunity to follow up with legislators on both sides of the aisle who voted in favor of protecting House staff from discrimination, support the filing of the Youth Mental Health Preservation Act and the Missouri Nondiscrimination Act, and build relationships with legislators to develop more opportunities to advocate for LGBTQ People.

P.S. Please support PROMO’s efforts in the Capitol by becoming a sustaining member of our Capitol Club.