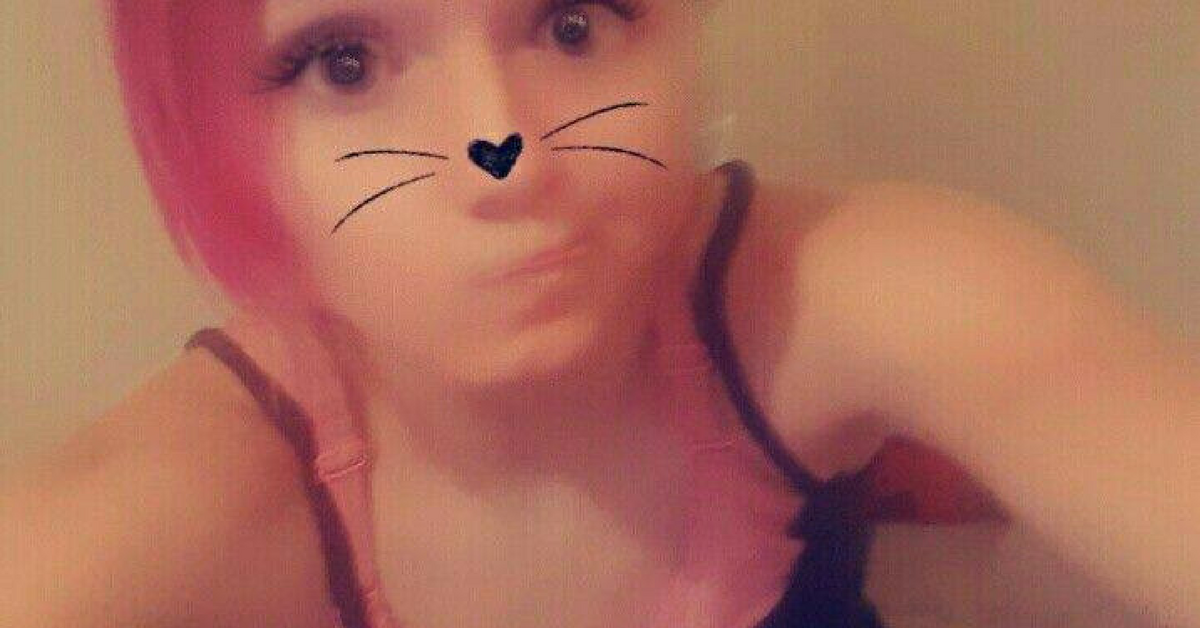 The Anti-Defamation League (ADL) and PROMO, Missouri’s Statewide LGBT advocacy organization, today expressed deep concern regarding the murder of Ally Lee Steinfeld. Both PROMO and ADL are urging the Prosecuting Attorney’s office to look into the possibility of a hate crime.

Ally recently came out as transgender, mtf (male to female), on her Instagram account stating, “I am coming out, I am mtf I hope u guys support me.” According to reports Ally was found murdered and her body burned with some of her remains found near a home she was living in.

Three suspects are being charged with first-degree murder and a fourth suspect with other charges. The gruesome details of Ally’s murder, including her eyes being gouged out, her genitals stabbed, and her body being burned, are typically deeply rooted in transphobia and hate and are regularly seen in acts of violence against transgender people. This is the 21st transgender murder (that we know about) in the United States just this year.

Karen Aroesty, ADL Regional Director stated, “We are deeply concerned about the gruesome murder of Ally, clearly a young transgender woman. We commend law enforcement officials for the swiftness of their investigation but urge them to investigate the horrific details of the murder based on her self-identified status as transgender. Whether the incident should ultimately be considered to be hate-based depends on a number of factors but most important, whether the perpetrators targeted Ally because of her trans status. Hate crimes not only cause unique harm to the victim, but also affect the entire community.”

“Violence against transgender people is unnervingly common and remains an urgent crisis. We plead with law enforcement to critically consider the context of this murder, including Ally’s gender identity. We urge the Prosecuting Attorney to seriously look into the possibility of a hate crime. Not taking those steps conveys a lack of awareness about the transgender community and the threats of violence we live with every day.” said Steph Perkins, Executive Director of PROMO. “We are grateful for the media coverage that has included Ally’s gender identity and experiences, honoring her memory as she knew her authentic self and educating the public about this epidemic of violence against transgender individuals.”

Additional Note: PROMO and ADL recognize that by speaking out about Ally’s identity — an identity that was beautifully displayed across her social media — we put Ally’s friends and family at risk of being targets for harassment and violence themselves. We urge law enforcement to recognize these concerns and take the safety of friends and family incredibly seriously. PROMO and ADL ultimately recognize that by not saying anything, we let down Ally herself and other people in our communities like her. For those of us who are in positions of safety to speak out, we have the responsibility to do just that for the people who currently cannot or who are no longer able.

For a guide on reporting of transgender murders please refer to this document: https://www.glaad.org/publications/transgendervictimsofcrime