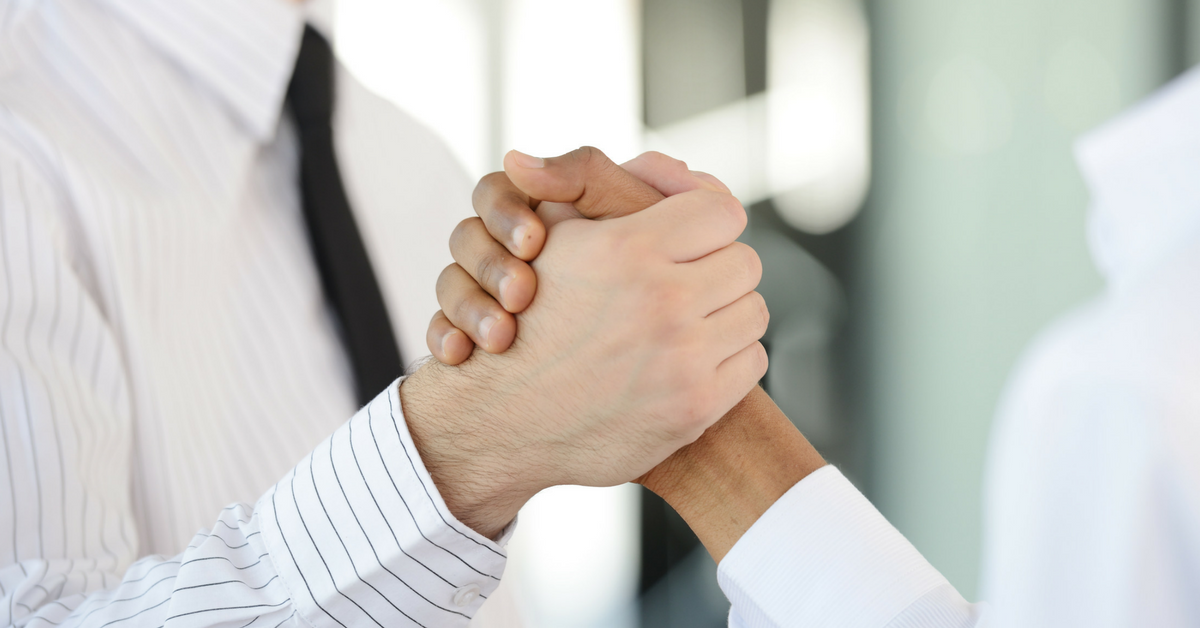 For only the second time in history, the Missouri Nondiscrimination Act (MONA) was debated on the Senate floor last night.

Over the last two days, Senate Democrats have been filibustering Senate Bill 43, a bill that would raise the burden of proof in cases of discrimination, essentially making it more difficult to prove that you’ve faced unlawful discrimination in the workplace. At a time when division, discrimination, and harassment overall is increasing, this is especially troubling. We have testified against and spoken out about the dangers of this bill throughout legislative session, yet the Missouri Senate continued to move it forward.

During the filibuster of SB 43, Sen. Jill Schupp, one of the “Mighty Eight” Senators who filibustered SJR 39 for 39 hours last year and a true champion for LGBT equality, introduced an amendment to SB 43 with language similar to the Missouri Nondiscrimination Act (MONA).

Because of this amendment, MONA was debated on the Senate floor a second time — the first being when it passed out of the Senate in 2013. And even though the amendment eventually failed with a vote of 20-10 (8 Democrats and 2 Republicans), having that space to have an open, public discourse about the importance of protecting LGBT Missourians is invaluable.

We know it is only a matter of time (and diligence and hard work) that MONA will be a reality in Missouri. Yet we also know that there is a clear agenda this legislative session to roll back laws that protect people from discrimination already. We will remain vigilant in fighting against these rollbacks.

Our role and our relationships within the Capitol while discriminatory bills are being debated is critical but only a piece of our larger work. As the Missouri Legislature works to make discrimination easier, we will also continue our focus locally, working directly with healthcare providers, social service agencies, and business leaders, to ensure protections, policies, and best practices are in place in your own workplaces and communities.

If you face discrimination at your job, your home, or in a public space, contact us. You have rights, and we can help you identify and navigate those next steps