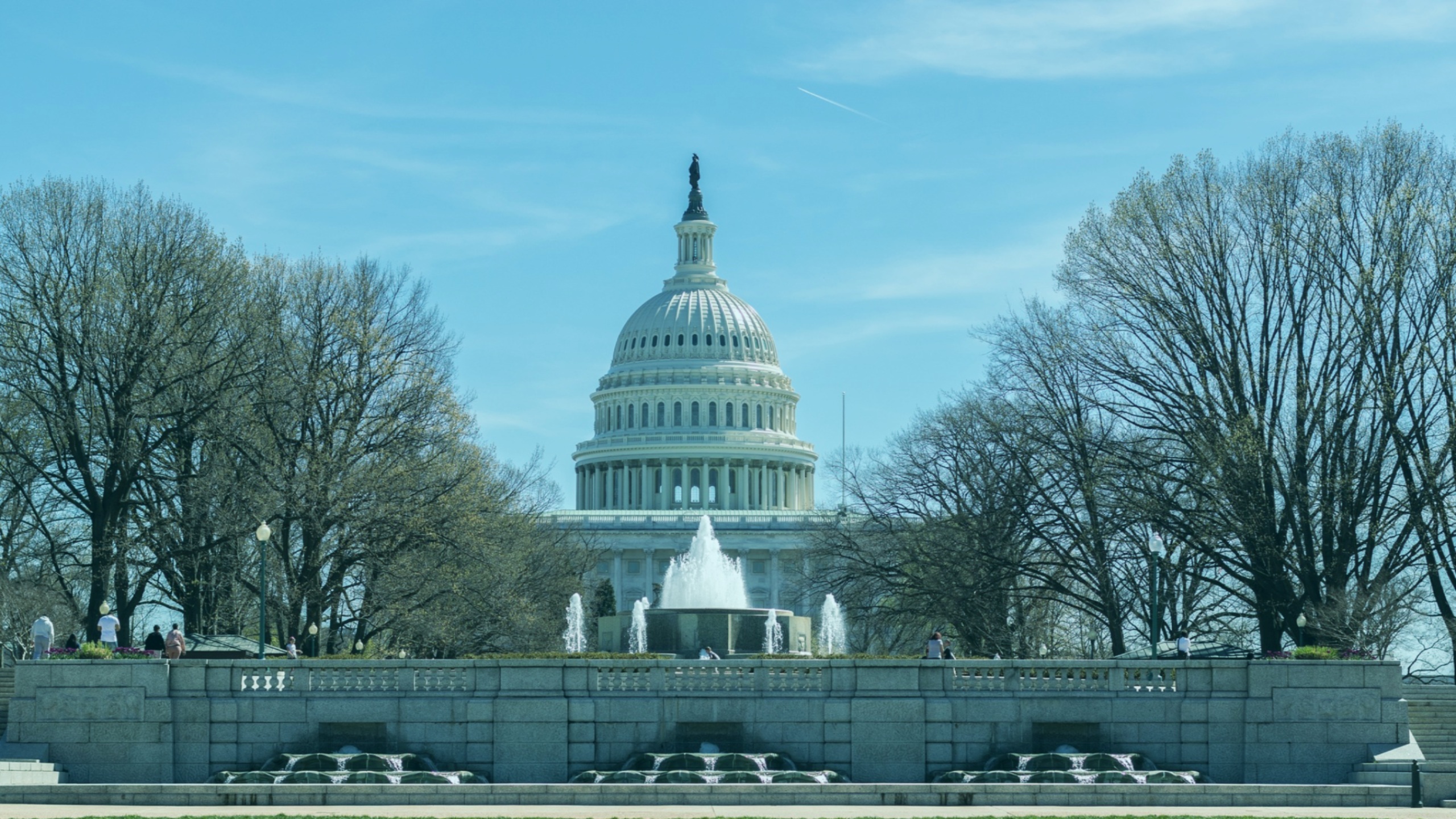 Happy LGBT Health Awareness Week! Several things are happening at the federal level that impact the health of LGBT Missourians, including religious refusals, healthcare, and the transgender military ban. Learn more below, as well as how you can take action right now. But please read through until the end. We promise to finish with two pieces of good news, including a positive story from this weekend!

Earlier this year, the top civil rights official at the Department of Health and Human Services(HHS) announced the creation of the Division of Conscience and Religious Freedom. The division aims to protect doctors, nurses, and other healthcare workers who refuse to participate in procedures or treat certain people because of moral or religious objections. Essentially this means that healthcare workers could refuse service or care to LGBT people based on their personal religious beliefs. These sweeping, dangerous exemptions to patient protections would encourage healthcare providers to pick and choose which patients they will and won’t treat, and who does and doesn’t get life-saving medical care. 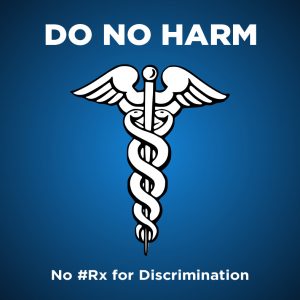 A new report released this week by the Movement Advancement Project (LGBT MAP) and the National Center for Transgender Equality (NCTE) outlines the danger and harm caused by religious refusals in healthcare. Check it out! PROMO has submitted an official public comment through HHS opposing these discriminatory regulations. You can add your voice and take action now by sharing your story with our national friends at NCTE.

This weekend, the Trump administration announced a ban on transgender troops, again. While the administration states that the previous ban has been repealed and replaced with a new policy, there is no distinction between the former transgender ban and this new policy, and the rulings by four courts that have looked at this are still in place. This policy would effectively ban transgender individuals from serving in the military, denying them the ability to serve openly, transition, or seek medically necessary transition-related medical care. Take action now in two ways.

First, include your name on this PROMO map. Together, we can show our support for transgender people all across the state of Missouri.

Second, share this graphic from our friends at Freedom for All Americans to spread the message that Americans stand united against LGBT discrimination. 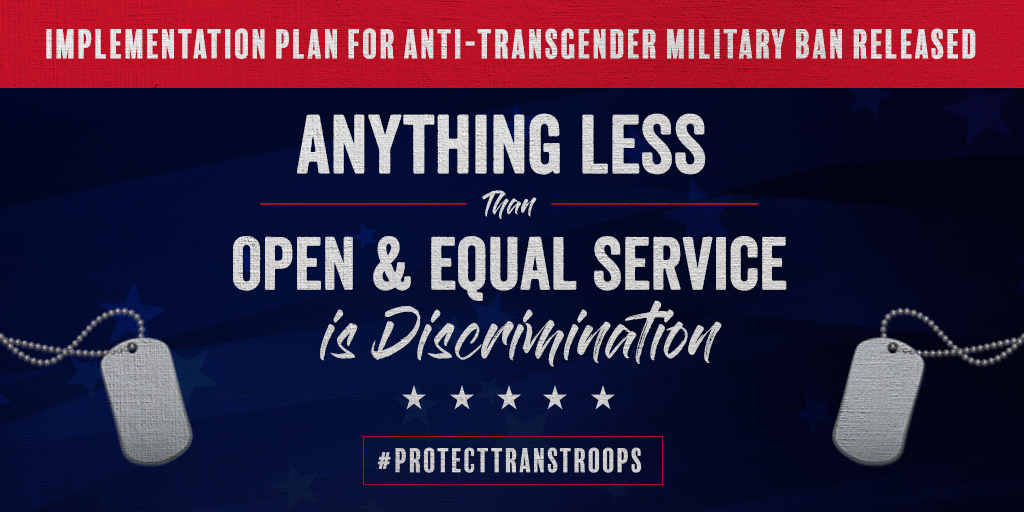 And Now, The Good News

For good news in LGBT healthcare access, the 2018 HRC Healthcare Equality Index was released today. Click here to read more about the importance of LGBT-inclusive healthcare settings. Missouri is so proud to be EIGHTH in the country and SECOND in the Midwest for LGBT healthcare options, based on the number of LGBTQ Healthcare Leaders in Equality!

Lastly, as promised, an inspiring story from this weekend. A story that shows the power of individuals standing up for themselves when they face discrimination, and the power of community to stand alongside them. Applause and love for Maxi Glamour for taking action and sharing this good news! Click here to read more of the good news.