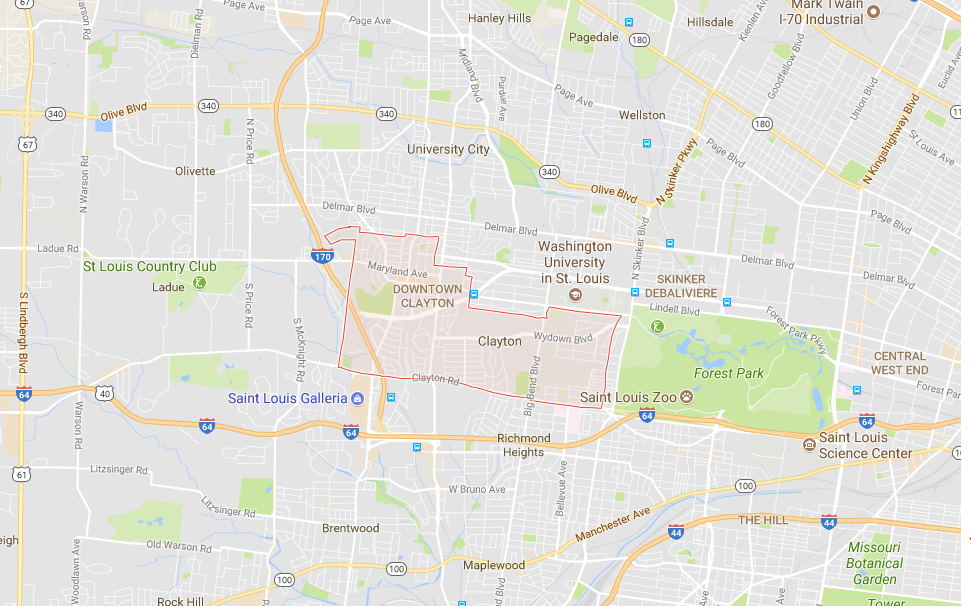 This evening, the Clayton City Council introduced and passed, unanimously, legislation that would include nondiscrimination protections for the lesbian, gay, bisexual, and transgender community in employment, housing, and public accommodations. Through the leadership of Mayor Linda Goldstein and the Clayton City Council, Clayton will become the third city in St. Louis County to pass a nondiscrimination ordinance inclusive of both sexual orientation and gender identity.

“We live in a very diverse world where all citizens contribute to the success of our communities,” said Mayor Linda Goldstein. “The City of Clayton recognizes this critical factor of our society, and we are resolved to protect all of our residents equally.”

In most parts of Missouri, hardworking lesbian, gay, bisexual, and transgender citizens face the constant reality that they could be fired from their job for being LGBT and be denied access to housing and public accommodations. Clayton will join Saint Louis City, Kansas City, University City, and Olivette who offer fully inclusive protections for sexual orientation and gender identity.

A.J. Bockelman, Executive Director for PROMO — Missouri’s statewide advocacy organization for lesbian, gay, bisexual, and transgender equality — said of the vote, “We are excited to see the City of Clayton step up as a community that protects all of its citizens. Passing inclusive nondiscrimination protections for sexual orientation and gender identity is a clear indication of our momentum in St. Louis County.” PROMO worked with the City of Olivette and University City in passing similar measures earlier this year to protect the LGBT community.