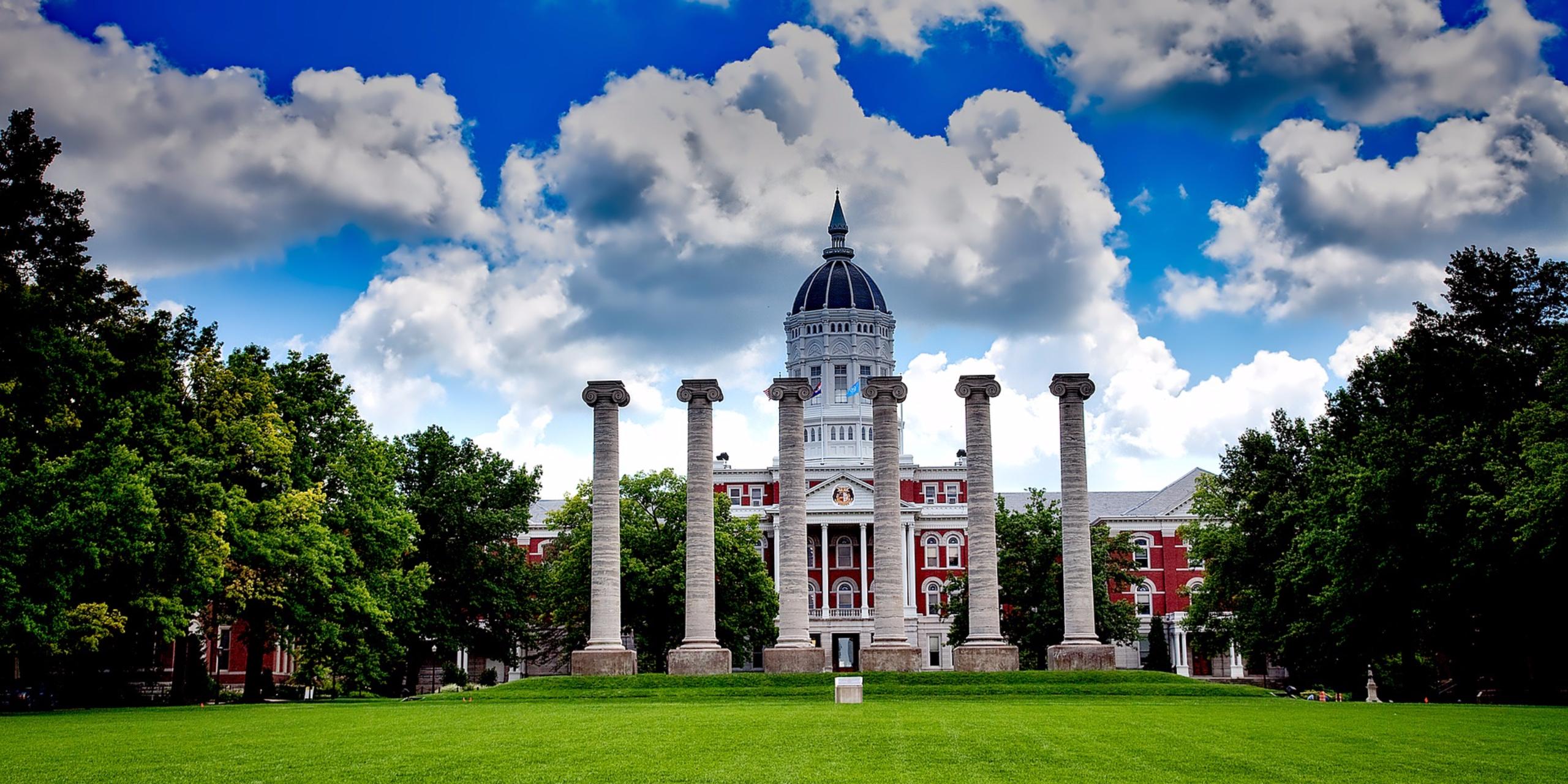 This evening, the Columbia City Council passed legislation to include gender identity in the city’s nondiscrimination ordinance protecting the lesbian, gay, bisexual and transgender community in employment, housing, and public accommodations.

Under the leadership of Mayor Bob McDavid and the Columbia City Council, Columbia will become the sixth city in the state to provide basic protections fully inclusive of both sexual orientation and gender identity.

“The Columbia City Council took an important step forward tonight moving us closer to a society that judges people ‘by the content of their character,’” stated Rep. Stephen Webber. “This is a major victory for our city, one that hopefully the rest of the state and country emulates.”

You can be fired from your job if you are gay, denied an apartment if you are a lesbian and all too often turned away from basic services if you are transgender. Tonight Columbia joins Saint Louis City, Kansas City, University City, Olivette, and Clayton in fully protecting the LBGT community.

A.J. Bockelman, Executive Director for PROMO — Missouri’s statewide advocacy organization for lesbian, gay, bisexual, and transgender equality — said of the vote, “We have seen an outpouring of support for the LGBT community, as witnessed by the growth of 3 new municipalities in Missouri updating their nondiscrimination ordinances. It is a slow and steady march towards passing an inclusive nondiscrimination bill at the statewide level.”  PROMO worked with the Cities of Olivette and Clayton in passing similar measures earlier this year to protect the LGBT community.