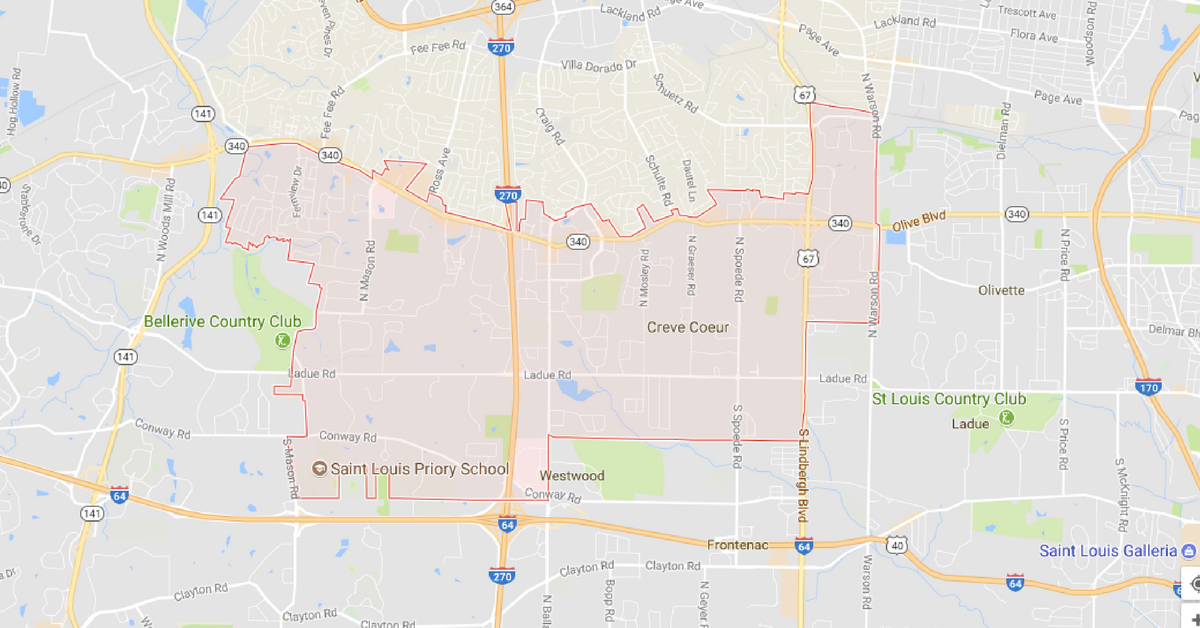 This evening, the Creve Coeur City Council unanimously passed an ordinance that includes nondiscrimination protections for the lesbian, gay, bisexual, and transgender community in employment, housing, and public accommodations.

Through the leadership of Councilwoman Beth Kistner and the Creve Coeur City Council, Creve Coeur became the fifth city in St. Louis County who believes in protecting all of its citizens from discrimination.

Jennifer Bernstein, a resident of Creve Coeur and ally, was a vocal supporter of extending these basic protections. In a letter posted in the Creve Coeur Patch, Jennifer states that, “[She] was shocked to realize that even in the city where I live, Creve Coeur, LGBT individuals are still legally discriminated against.” Laurie Copland, another Creve Coeur resident and ally, wrote in the Patch that, “As a mother I cannot even fathom my child, or any child whether gay or straight, ever being kicked out or denied access to any restaurant or park in Creve Coeur simply because of whom the love…It is just wrong in my mind.”

In most parts of Missouri, hardworking lesbian, gay, bisexual, and transgender citizens face the constant reality that they could be fired from their job for being LGBT, be denied access to housing, and public accommodations. Creve Coeur will join Saint Louis City, Kansas City, Columbia, Jackson County, University City, Olivette, Clayton and Richmond Heights, who have fully inclusive protections for sexual orientation and gender identity.

“Just as our nation and state leaders must continuously re-evaluate antiquated policies or develop new policies where none existed, so it is for the City of Creve Coeur with this ordinance. The community and city employees can be proud their leadership has taken a proactive and cohesive stance in protecting and preserving the rights of all of the people who live and work in Creve Coeur”, said Councilwoman Beth Kistner of the nondiscrimination ordinance.

A.J. Bockelman, Executive Director for PROMO — Missouri’s statewide advocacy organization for lesbian, gay, bisexual, and transgender equality – said of the vote, “This is a reflection of the great community support that we have for nondiscrimination protections in St. Louis County. As we continue to build support and educate the citizens of St. Louis County, we are seeing more lesbian, gay, bisexual, transgender and our allies standing up, speaking out, and asking their city to protect them against discrimination.” PROMO worked with the City of Olivette, University City, Clayton and Richmond Heights in St. Louis County to pass similar measures to protect the LGBT community.