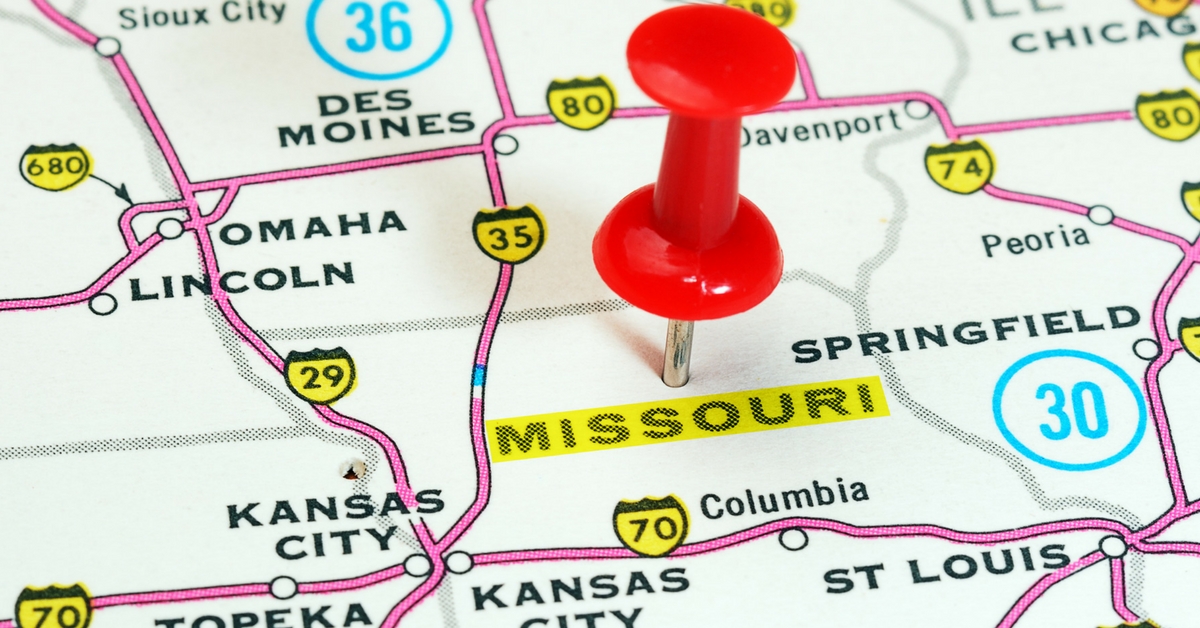 Get the facts about Senate Bill 43:

SB 43 is a bill that was signed into law on June 30, 2017 and went into effect on August 28, 2017. This bill, introduced in the 2017 Legislative session by Senator Gary Romine, was signed into law by Governor Eric Greitens after a contentious battle in both the Senate and the House. SB 43 changes current Missouri law, specifically the Missouri Human Rights Act.

How did SB 43 change the Missouri Human Rights Act?

The Missouri Human Rights Act protects against discrimination in employment, housing, and places of public accommodations because of your race, color, religion, national origin, ancestry, sex, disability, age (in employment only), and familial status (in housing only). This means if you are fired from a job, evicted/denied housing, and/or denied access to a public space because of one of these protected categories you have legal recourse to file a complaint.

How does this law reduce protections in public accommodations?

An example of public accommodation discrimination is a restaurant manager who refuses to seat your family because of your age, ancestry, color, disability, sex, religion, race or nation of origin. The new law substantially dilutes the public accommodation protections previously contained in the Act. This means that the State of Missouri, as well as the cities of St. Louis and Kansas City, will be hampered in their ability bring certain wrongdoers to justice and make victims of discrimination whole. The federal public accommodation protections still apply and are unchanged (e.g. Americans with Disabilities Act).

How does this law reduce protections in housing?

The new law changes Missouri’s compliance with the Federal Fair Housing Act by substantially diluting the fair housing protections previously contained in the Act. This means that the State of Missouri, as well as the cities of St. Louis and Kansas City, will be hampered in their ability bring certain wrongdoers to justice and make victims of discrimination whole. The Federal Fair Housing Act protections still apply, and offers more protections than State law under SB 43.

How does this impact Missouri residents facing housing discrimination?

What does this new law say about whistleblower protections?

SB 43 guts state-level whistleblower protections. A whistleblower is a person who sees something that is illegal or against the wellbeing of the public and reports it to their employer or publicly in order to prevent the illegal or dangerous thing from happening. SB 43 specifically excludes managers, supervisors, and anyone who is paid to report on the business’ activities from whistleblowing protection, the very people who may be in the best position to know when there is something going on that could harm the community. Federal whistleblower protections still apply and are unaffected by the change to the Act (e.g. OSHA, Sarbanes-Oxley, Dodd Frank, the False Claims Act). Additionally, many state and federal statutes provide anti-retaliation protections that may provide whistleblowers some protection from their employers (e.g. Title VII of the Civil Rights Act of 1964, Americans with Disabilities Act, Age Discrimination in Employment Act, Family and Medical Leave Act).

If a person is victimized, harassed, or discriminated against on the job, what does this new law say about bringing a lawsuit against the victimizer?

This new law explicitly prohibits liability against individuals. Meaning the person being accused is no longer allowed to be named in the lawsuit. They could move from job to job and there would never be a real record of their bad behavior because SB 43 says they are not responsible for their bad behavior under State law. Under federal fair housing law protections individuals can still be named in a lawsuit.

I’ve heard people say that this new law brings the Missouri Human Rights Act up to Federal standards and is in-keeping with other state law. Is this true?

With the caveat that discrimination law is complicated and a comprehensive cross comparison is difficult at the state level, the argument that the bill brings our state laws into the line with the federal law and other states is false. No other state explicitly prohibits liability against individuals and most states allow the accused to be named in a lawsuit. It also makes us the only state in the nation to reduce protections in cases of housing or public accommodations.

Will the State of Missouri experience any loss of revenue because of this law change?

The Missouri Commission on Human Rights, the Civil Rights Enforcement Agency of the City of St. Louis and the Kansas City Human Rights Commission will lose both federal enforcement jurisdiction and federal contracts valued at hundreds of thousands of dollars over the course of the next six months as a direct result of SB 43. Whether businesses, conventions, entertainment entities, etc. choose to boycott Missouri remains to be seen, and our actions going forward may well determine how severe the economic impact becomes.

How does this impact future protections for LGBTQ people?

For more than 19 years, PROMO has introduced the Missouri Nondiscrimination Act (MONA) in both the Missouri House and Senate. This includes working alongside bill sponsors, our legislative champions, to pass legislation that would add sexual orientation and gender identity to the protected categories in the Missouri Human Rights Act in regards to employment, housing, and public accommodations. Now, going into our 20th year introducing this bill in some form, we find ourselves in a new world. The world after SB 43.

For 19 years, we knew that the other protected categories including race, sex, religion, national origin, and others, had legal recourse when facing discrimination in employment, housing, and public accommodations. PROMO worked to ensure that LGBTQ people were included in that list of protected categories in the future. But after SB 43 passed and went into law on August 28, 2017, the entire Human Rights Act is at stake. Now, we find ourselves working to include sexual orientation and gender identity to a law that was gutted and made weaker when SB 43 went into law on August 28, 2017.

This work is still critical. It is critical for LGBTQ people as well as every other person protected in the Human Rights Act, and we will continue to make the case that every Missourian should have the opportunity to work hard and provide for their families, free from discrimination.

WHAT CAN I DO?

Contact your elected officials in Missouri. Tell them you disagree with the changes to the Missouri Human Rights Act. Follow along with Missouri Legislative session and make sure you take action on a new updated version of this law that is not discriminatory, and that aligns with the values of the Show-Me State.

Legislative Update: Bathroom Bans Are Back