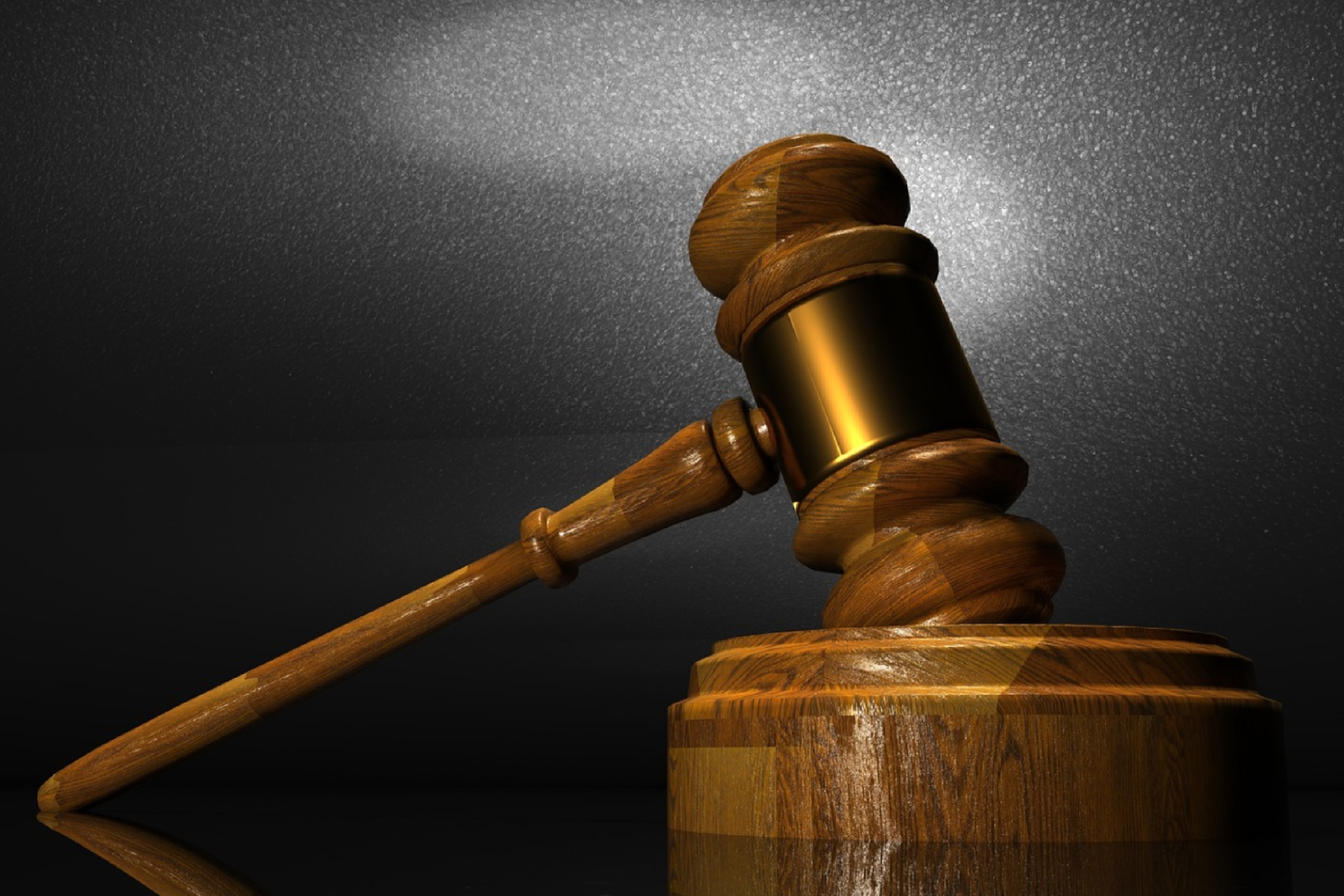 These cases make an argument that many other courts have successfully made: that sexual orientation, gender identity, and sex-stereotyping are included within sex discrimination, even if LGBT protections are not explicitly included in the law.

We started following the R.M.A. case when it was originally filed by the Kansas City firm Edelman, Liesen & Myers, LLP, and PROMO filed what is called an “amicus curiae.” You might remember when we filed amicus briefs in the marriage equality cases in 2014, as well as the Missouri Supreme Court case in 2013, regarding Kelly Glossip, who sought survivor benefits from the state when his husband, Missouri Highway Patrol Cpl. Dennis Engelhard, was killed in the line of duty.

What is a friend of the court brief?

Essentially, filing a brief like this allows PROMO to provide more information, additional arguments, and a larger picture of the overall experience of LGBT Missourians. Hopefully, this additional perspective will help the Missouri Supreme Court Justices have a better understanding of the life experiences of transgender students in Missouri and how the actions of the Blue Springs School District creates harm and repercussions that go well beyond bathrooms.

You can read the full brief we filed in R.M.A. v. Blue Springs School District Supreme Court case here. If you’re not as nerdy as we are and don’t want to read our entire 47-page brief, email us at promo@promoonline.org and we will send you an outline.

Stay tuned for more news as we get closer to the oral arguments in both of these cases, which are both scheduled on April 25th.

There are many paths to full equality for LGBT Missourians, and through your support, PROMO is able to strategically engage from many directions at once.

Please consider a gift to PROMO to increase our ability to file more of these briefs and allow LGBT Missourians’ voices to be heard in court.