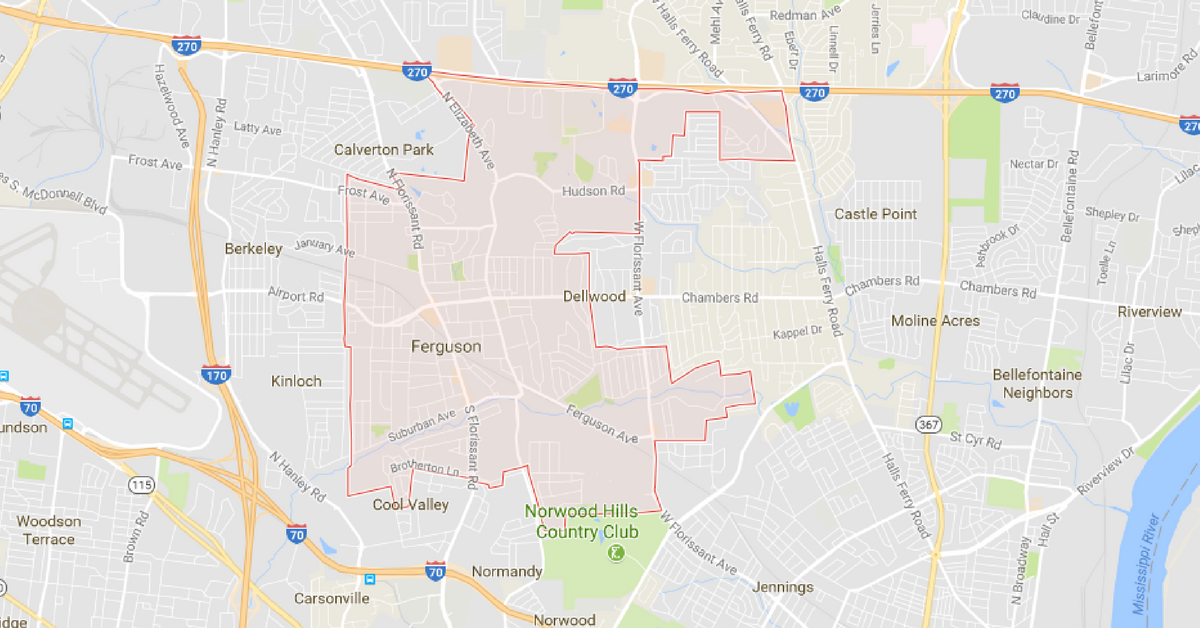 Following a unanimous vote this evening from the Ferguson City Council, Ferguson became the sixth city in St. Louis County that has remedied the exclusion of lesbian, gay, bisexual and transgender citizens from their nondiscrimination protections.

In extending these protections to more than 21,000 residents, Ferguson became the first city in North St. Louis County that is welcoming to its LGBT community.

“This ordinance is essential in helping to ensure that all residents are protected from any discrimination; keeping Ferguson a community of choice.  Our residents need to know that we are welcoming to all and appreciate the diversity that comes with every resident,” says Councilman James. “It is great that Ferguson can continue to add these protections but individual cities is not enough, we need to continue the work for state protections.”

In most parts of Missouri, hardworking lesbian, gay, bisexual, and transgender citizens face the constant reality that they could be fired from their job for being LGBT and be denied access to housing and public accommodations. Through the leadership of Councilmen Dwayne T. James and Tim Larson, who sponsored the introduction of the ordinance, Ferguson joins a growing list of cities, including Saint Louis City, Kansas City, Columbia, Jackson County, University City, Olivette, Clayton, Richmond Heights, and Creve Coeur, who have extended fully inclusive protections for sexual orientation and gender identity.

“This evening’s vote is another indication that municipalities in all parts of St. Louis County are working to remedy the exclusion of lesbian, gay, bisexual and transgender citizens from their nondiscrimination protections,” says A.J. Bockelman, Executive Director of PROMO – Missouri’s statewide lesbian, gay, bisexual, and transgender advocacy organization. “Local communities are realizing that these protections not only make practical sense but good business sense for any community who is trying to send the message that they are welcoming. Ferguson is the first city in North County St. Louis that has remedied our exclusion, and we encourage more to do the same.”