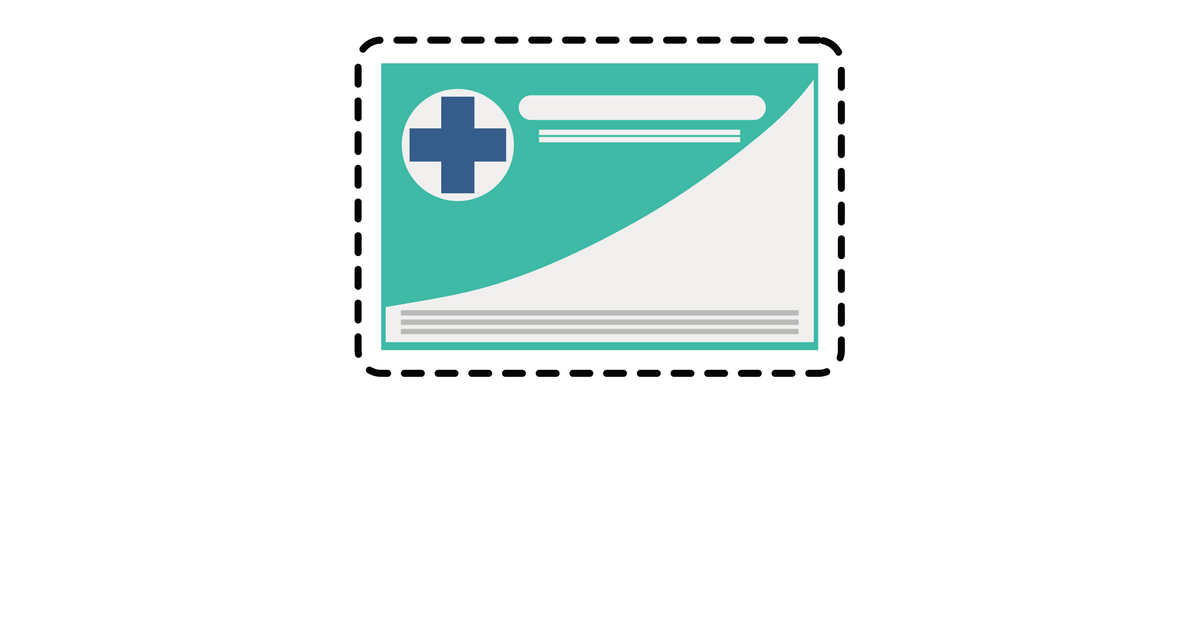 Unemployment and poverty are considerably higher in the gay and transgender community. LGBT (lesbian, gay, bisexual, and transgender) Missourians are 1.5 times more likely to be uninsured than their heterosexual peers as reported in the Missouri Health Disparities report released in 2012. Medicaid expansion, therefore, will have a direct and positive impact on the LGBT community.
The health insurance system in the United States is under the presumption that most people can get coverage from their employer’s or even their spouse’s employers. But, in the state of Missouri you can be fired for being gay or transgender and because same sex couples are barred from marriage in Missouri, individuals cannot access health coverage through their partners. It is for all of these reasons that Governor Nixon’s decision to expand Medicaid directly affects the LGBT community.

“I applaud the governor’s commitment to expanding Medicaid. Medicaid expansion would extend lifesaving care for over 250,000 uninsured Missourians, including many LGBT people and their families,” said PROMO’s Manager of Public Policy Tracy McCreery. “Our real work begins now. I urge the General Assembly to include the Medicaid expansion in the budget. Now is the time we must help support Missouri’s working families.”