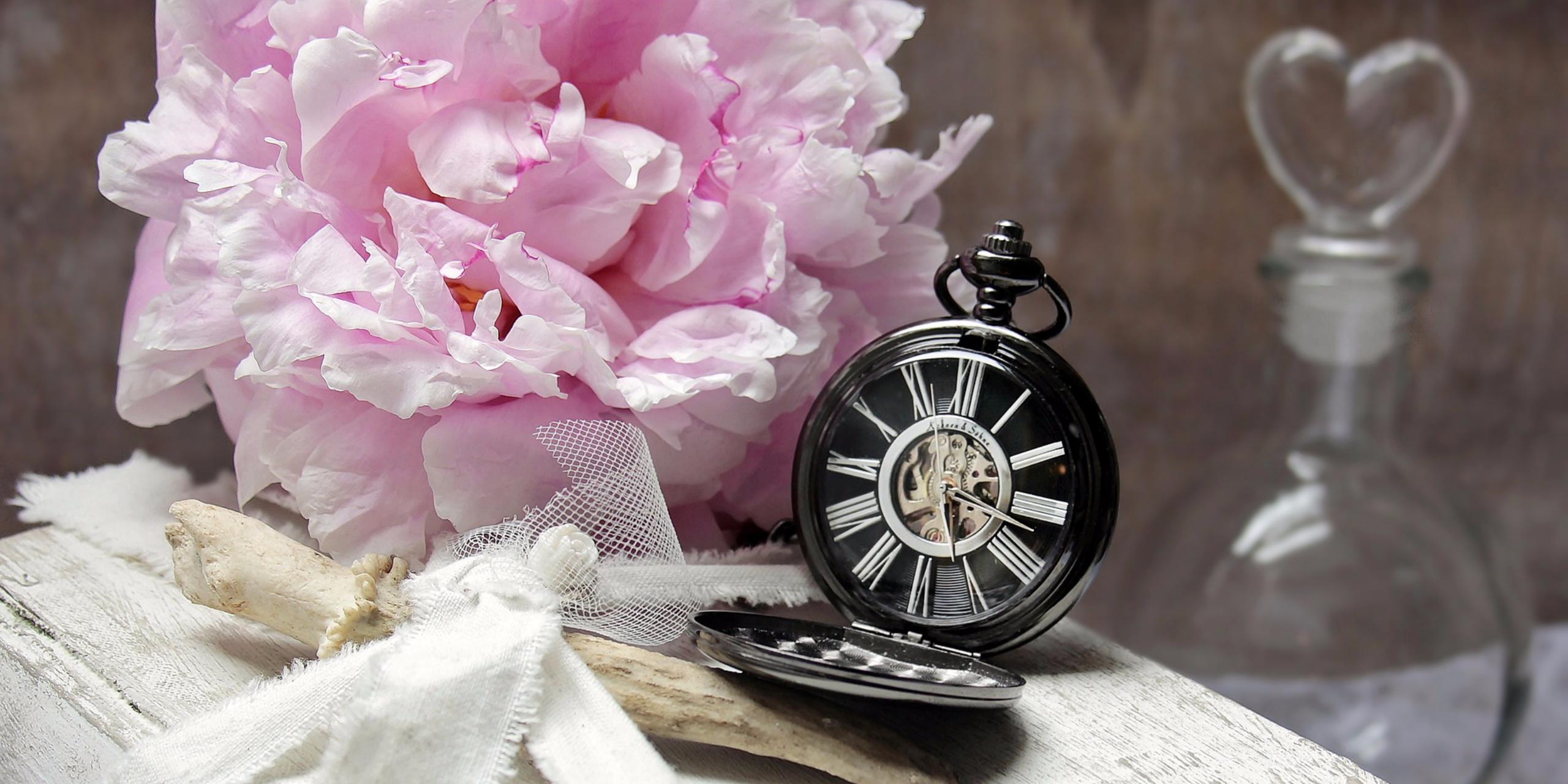 The last two weeks have been a bit of a whirlwind around marriage here in the Show-Me State. Last week, the Jackson County Court heard the Barrier v Vasterling case, and this past Monday, the Saint Louis City Court heard State v Carpenter.

Arguments in both cases, by both sides, were very similar. The state of Missouri took the position, noted in a deciding opinion of Windsor, that our state has the ability to define marriage for itself and pointed to the 2004 marriage vote.  The attorneys representing the same-sex couples seeking marriage laid out the reasons why upholding the ban violates the constitutional protections afforded to individuals by the 14th Amendment. In each case, it took a surprisingly short time for each case to be made before the judge.

Despite that limited window of time into the court proceedings, now comes the long wait. Initially, we expected a quick ruling in the Jackson County case; however, that has proven not to be as quick as anticipated.
On a closely related note, many of us are also anxiously awaiting movement by the US Supreme Court. There are seven petitions pending before the court, attempting to seek a clarification on the issue of marriage. This past Monday, SCOTUS began their review of potential cases to be heard during their next term, and unfortunately, at least so far, there is no clear decision as yet whether they will take up marriage.SCOTUS could even delay all the way until January before deciding to take up a case this term, for a decision potentially by June of next year.
We’ve heard from so many of you already asking, “When will we know?” At this point, it is unclear how quickly or how long a decision from either of the two cases in Missouri would take, and the full scope of potential outcomes is also still unsure at this point. We also don’t know how long it would take for SCOTUS to take up a marriage case, if at all this term.
We can, however, promise you this: As soon as we know, we will communicate it out ASAP to you all – you can keep up to date on those developments by visiting ShowMeMarriage.com or Facebook or even more quickly, follow Scotus Blog, #ShowMeMarriage, or PROMO on Twitter.