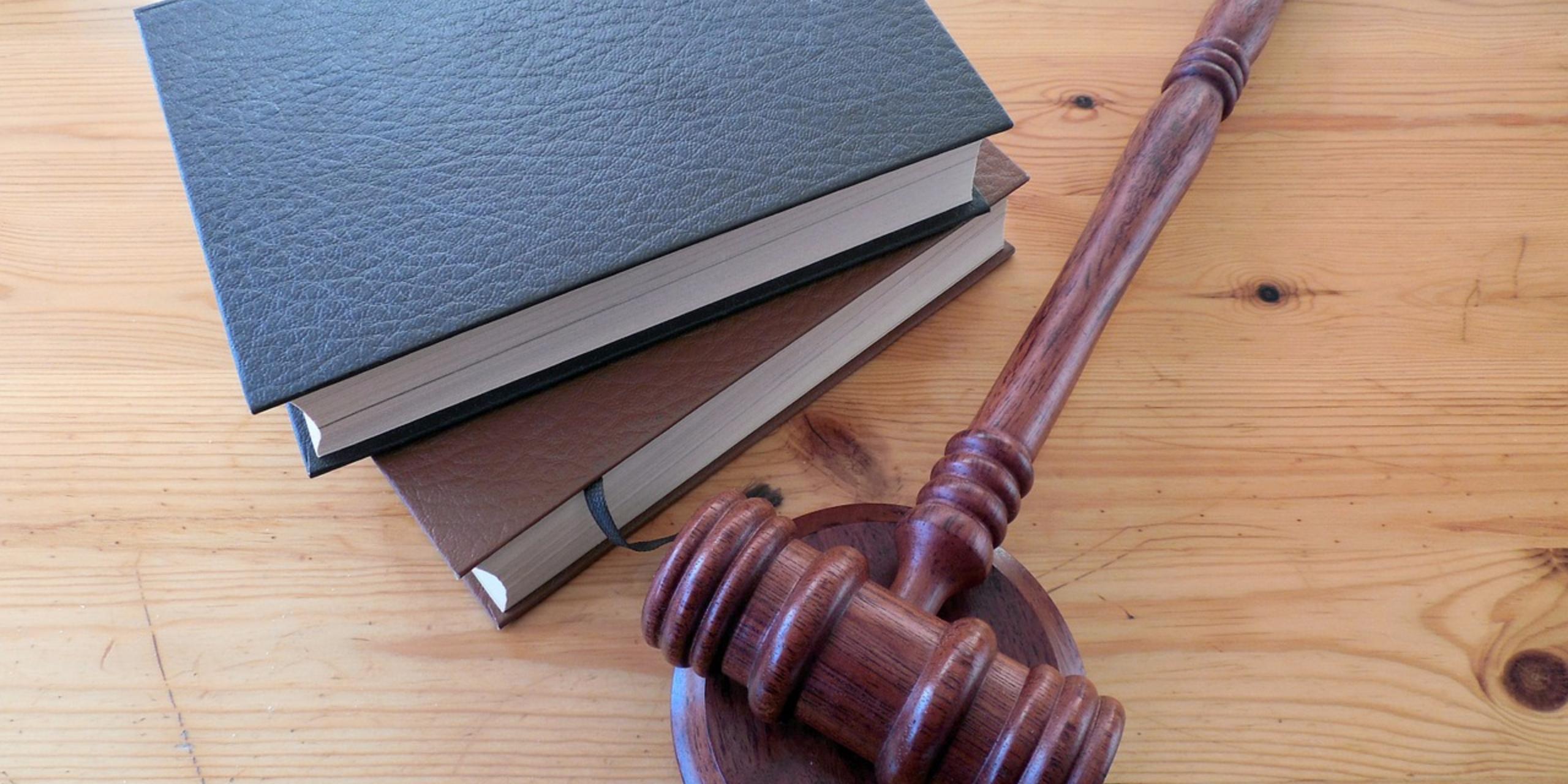 For the last two weeks, we have been actively fighting to stop SJR 39. Last week, we saw all 8 Democratic Senators filibuster for 39 hours attempting to stop this incredibly harmful bill. Unfortunately, the Senate passed this bill, and it is headed to the House. SJR 39 specifically and apologetically targets same-sex couples, even after marriage equality has become the law of the land. We will continue to work to stop it in the House, but we need your help!

SJR 39 says a lot, but in short, SJR 39 attempts to add an amendment to our state constitution that would allow organizations and private businesses that provide wedding services to use religious beliefs in order to legally refuse service to same-sex couples. This includes bakeries and florists, but it could also include restaurants for your reception or dinner rehearsal or craft stores for your supplies. If passed in the House, this issue would be added immediately added to the August or November ballot, and your rights would be up for a public vote.

How is this different from our current laws?

Currently, the Missouri Human Rights Act does not protect LGBT individuals and families. Without the Missouri Nondiscrimination Act (MONA), which we continue to work to pass, private businesses across the state already have the right to refuse services to LGBT people for any reason. However, many municipalities across Missouri DO protect LGBT people. SJR 39 would make these municipalities unable to enforce their own ordinance.

This means that across the state, including in cities where nondiscrimination ordinances already exist, like Kansas City, St. Louis, Columbia, Maplewood, Ferguson, Kirksville, and eight others, private businesses could use religious beliefs as a reason to refuse services to LGBT couples getting married. These could be refused to all same-sex couples, or just some couples, all at the whim of the owner.

Current laws already exempt pastors and religious organizations from nondiscrimination laws altogether. Pastors, clergy, and churches do not have to perform marriages of any kind, including for a same-sex couple.

Why is this so bad?

We believe that religious freedom is incredibly important, which is why it is already protected in the First Amendment of the U.S. Constitution and the MO Human Rights Act. However, these same religious beliefs should never be used to harm another person, which is what SJR 39 looks to do.

This danger is expounded by the fact that this bill aims to add these harmful actions to our state constitution by a public vote.