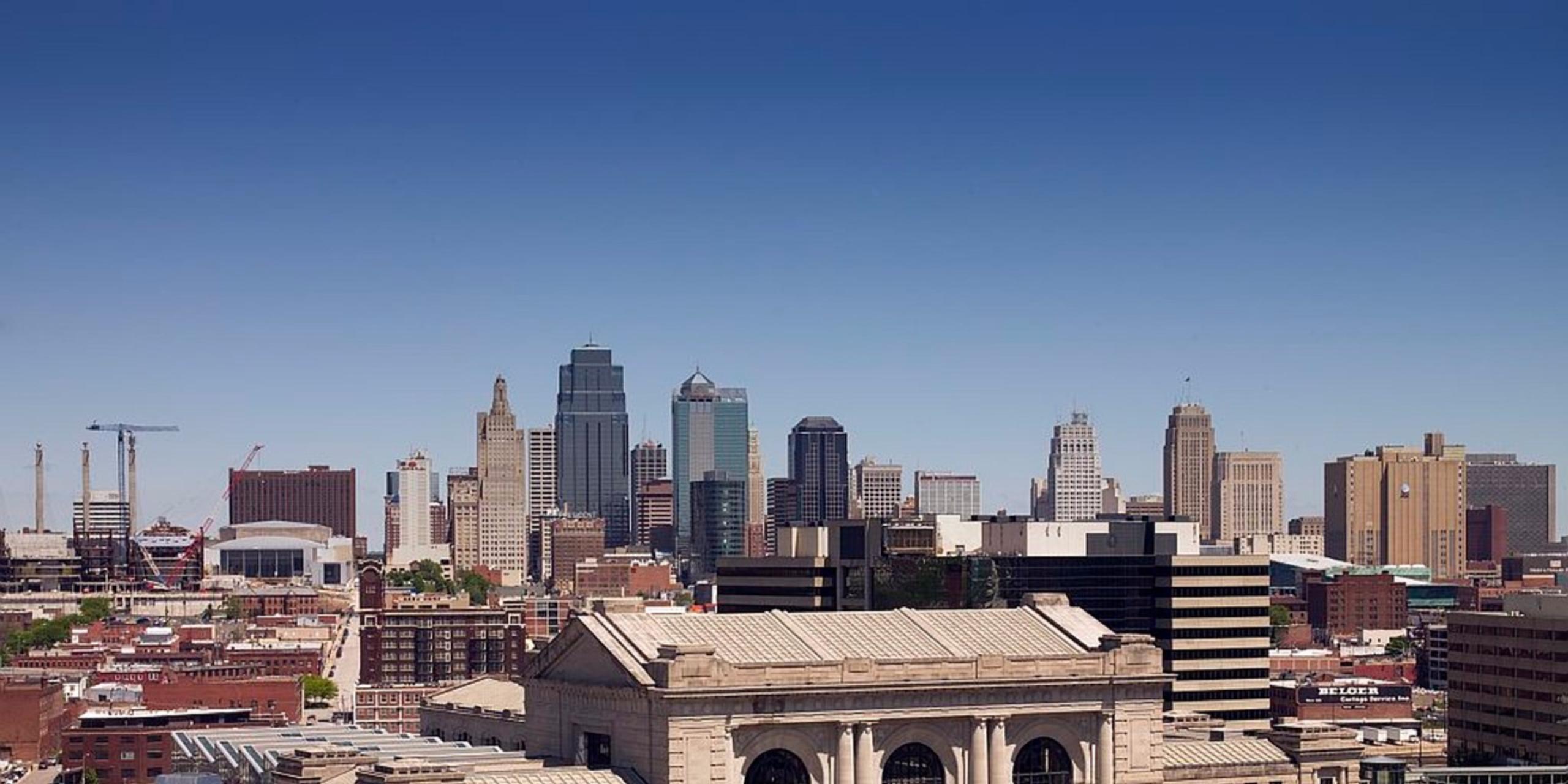 If passed through the Missouri State Legislature, MONA will include sexual orientation and gender identity in the Missouri Human Rights Statute, which already protects against discrimination on the basis of age, gender, sex, race, religion, and disability.

Currently, a growing list of over 270 large and small businesses across the state have signed their public support for MONA. To learn more about workplace equality and the companies who support it, visit www.MoWorkplaceEquality.com.

In 1993, Kansas City passed a city ordinance to include sexual orientation in their city nondiscrimination policies and, in 2008, added gender identity. However, a statewide law creates stronger legal guidelines and would ensure all Missouri citizens enjoy these basic protections.

“These are basic protections that would benefit nearly 200,000 Missouri citizens,” said A.J. Bockelman, Executive Director of PROMO, Missouri’s statewide LGBT advocacy organization. “Everyone deserves to work hard and provide for their families without the worry that they could be fired or removed from their home.”