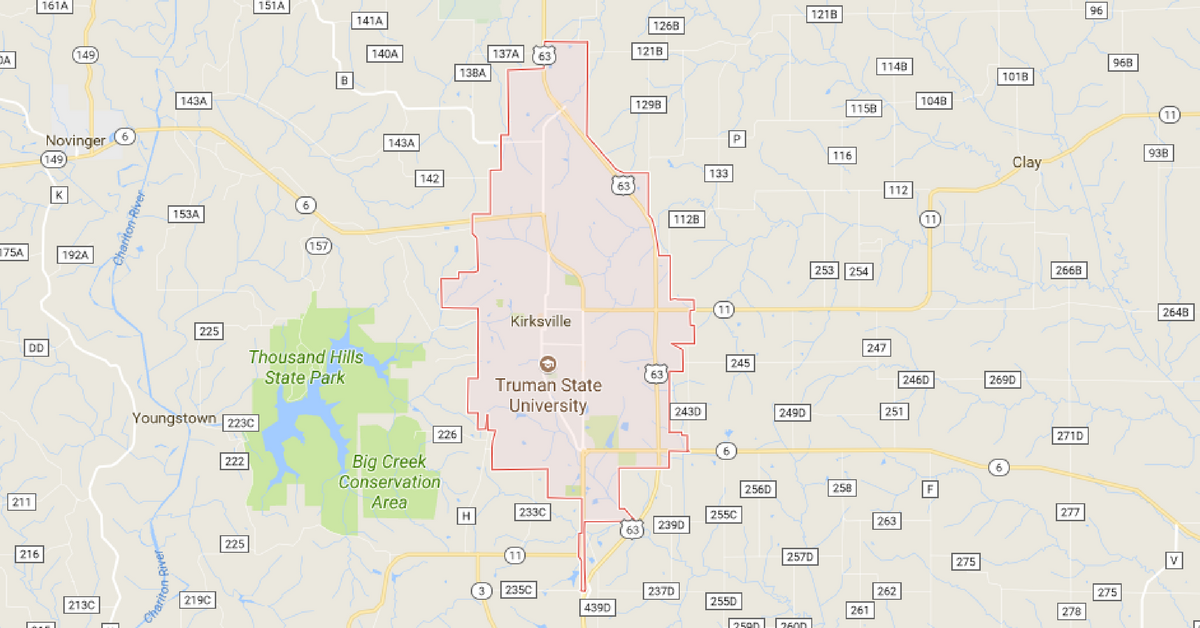 Since July 1st, pressure has been building in Kirksville from local residents and businesses, who support these protections. Several community members, including the President of Truman State University Troy Paino have written supportive letters to the City Council and continued to speak at Council meetings in support of this measure. Because of this effort, the City Council decided to reconsider a newly written Human Rights ordinance.

The revisions include creating a one-person Human Rights Officer, rather than the nine-person Human Rights Commission, with a significantly limited role. Also, the City opted to extend exemptions to religious entities for those employers with five or fewer employees, keeping it in line with state exemptions Having been discussed by the City Council during their August 5th study session, Mayor Detweiller came to an agreement on revisions to the ordinance that were made during the days following the vote this evening.

“I feel privileged and honored to be involved with this effort. We are confident that this will help the community to grow in a positive way, and we anticipate that this ordinance will give people, who face this hardship, piece of mind — knowing that the City of Kirksville protects them,” said Councilman Glen Moritz who introduced the Human Rights ordinance.

Several community members, including a group called Equality Kirksville, have been working for several years with the Kirksville City Council to pass full protections in employment and public accommodations.

A.J. Bockelman, Executive Director of PROMO, concluded, “We know from experience these battles are hard fought, but time after time, we know that justice and equality prevail.”