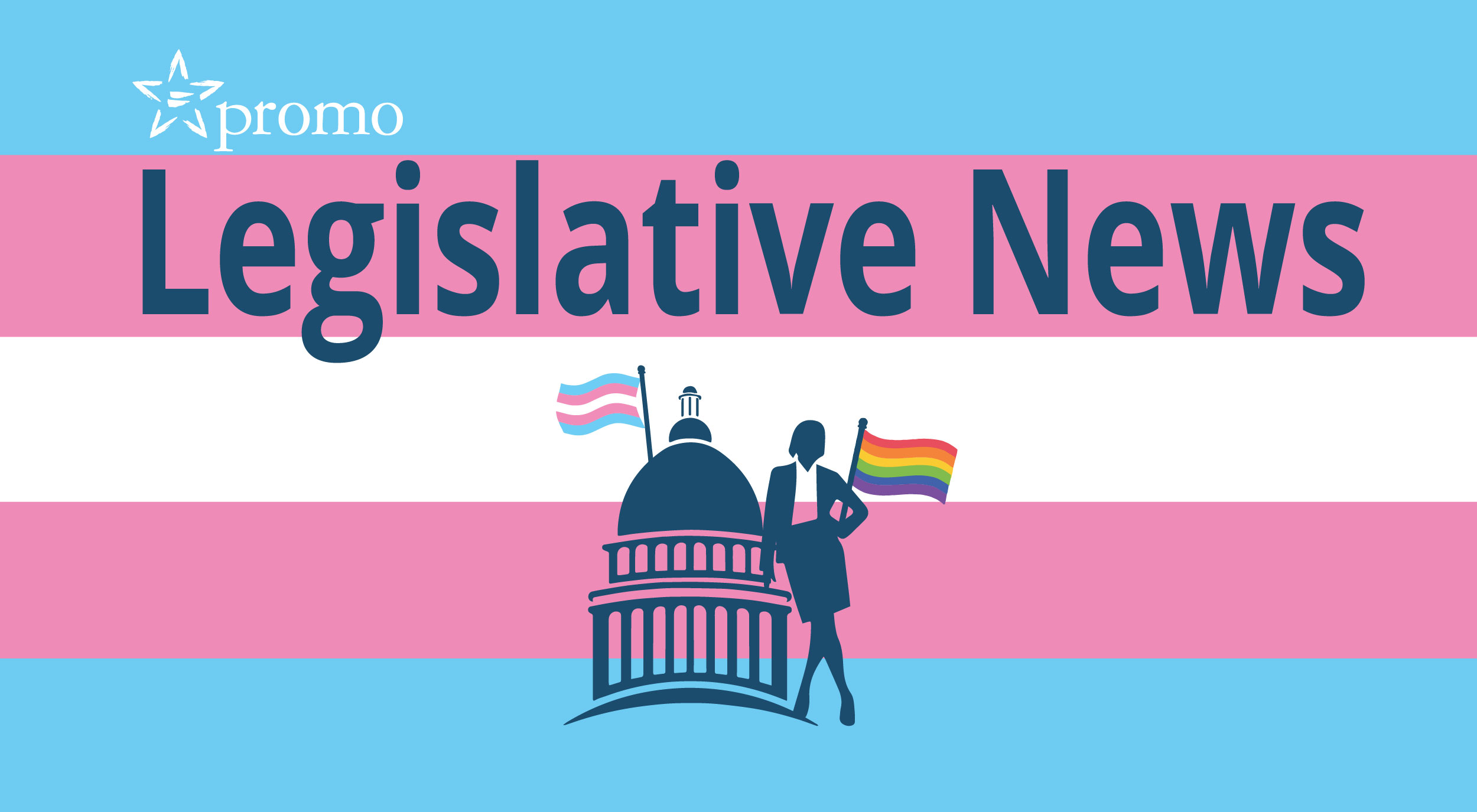 Last night, the House General Laws Committee voted to pass the transgender youth athlete ban bills out of committee. HB 2197, which sought to ban transgender girls from participating on girls sports teams in public school athletics, was substituted by an incredibly mean-spirited bill which passed in its place on a party-line vote of 8-4. This new bill substitute allows all youth to participate on sports teams according to the gender they know themselves to be up UNTIL postseason competition.

Call the House Rules Committee and tell them to VOTE NO.

Republican lawmakers in our state are attempting to bargain the value of transgender youth by allowing them to be supported in school by their teachers, coaches, and peers, until a certain point – when they prove to be an asset as a teammate or as a high achieving athlete. We know this is not about athletic competition, this is about whether or not we can treat transgender Missourians fairly across all areas of life—or whether they can be unfairly fired, kicked out of a restaurant, denied an apartment, or denied the health care they need, just because of who they are.

Even as these bills advance, as lawmakers attempt to make compromises, and instead turn to mean-spirited legislation, there is still much we can do to stop this attack! HB 2197 is on its way to the House Rules Committee for another committee vote before it has the potential to be debated on the House Floor by all Representatives.

Our state has a governing body, the Missouri State High School Activities Association, while not perfect by any means, that regulates participation in sports and athletic competition for high school students in our state. The association representatives have been largely silent on this attack on transgender youth. We need you to call your MSHSAA representative and tell them they should not be allowing the Missouri legislature to regulate how students participate in school competition, that’s the role of MSHSAA.

With less than 5 weeks left of legislative session, legislators see PROMO in the Capitol every day, demonstrating the vigilance, persistence, and expertise required to make certain Missouri’s laws protect and enhance the lives of all LGBTQ Missourians. Thank you for continuing to support us in this work!

After a calm week off for legislative Spring Break, our elected officials have come back in full force. Tomorrow, Wednesday, March 23 at 10:30 am,…