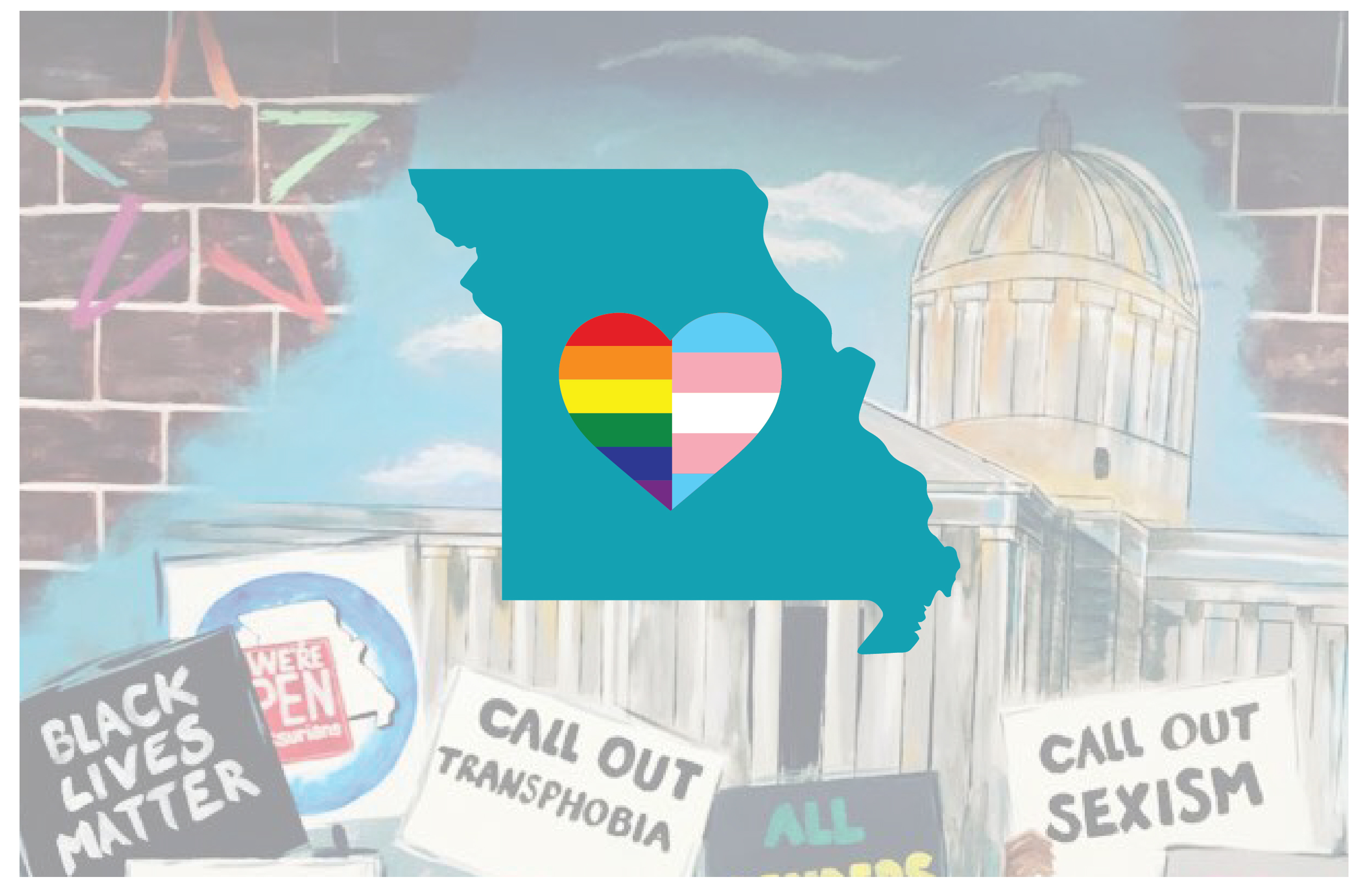 This past week, I testified against House Bill 837, proposed by Representative Hannah Kelly, which is a companion bill to Senate Bill 314. Both of these bills state that religious student groups at our public universities in Missouri will have the same rights as other student groups. But this is a misdirection, this is about allowing discrimination to be sanctioned in our public universities.

However, these bills permit religious student groups to be able to operate with special rights outside of the universities’ nondiscrimination policies, the same policies that protect students regardless of sexual orientation and gender identity from discrimination and unequal treatment. Those supporting these bills believe that being asked to abide by these nondiscrimination policies violate their alleged “strongly held religious beliefs.” So in reality, these bills are about religious groups’ fear of LGBTQ people, other people different from them, and their feeling of needing a safe space.

Prior to this hearing, I assumed Representative Kelly was bringing this bill to debate genuinely in the best interest of students seeking to practice their religion together. During the hearing, she made it clear that this bill was in fact meant to discriminate LGBTQ students by repeatedly stating that LGBTQ students “choose a homosexual lifestyle” and that being LGBTQ is a “lifestyle choice.”

Representative Greg Razer, on this committee and a legislative supporter of PROMO, spoke to Rep. Kelly’s comments assuring her that being lesbian, gay, bisexual, or transgender is not a choice and indicating such is incredibly problematic and hurtful.

This is not the only time last week Rep. Razer had to defend LGBTQ Missourians. He also spoke out against anti-LGBTQ Rep. Hardy Billington on the House floor last week. That debate can be found in this video.

Further in the hearing, Chairman Dohrman attempted to defend the bill by saying that a hypothetical Buddhist student group could be infiltrated by students of different religions. This was a unique and proud moment for me to advocate as both an out LGBTQ and Buddhist person on the miseducation of this argument.

Religious freedom is an important value, and students should continue to have the right to form religious groups, even if their beliefs allow them to discriminate against LGBTQ students, like in membership and leadership.

The problem with this bill comes when those same student groups want to discriminate while also receiving benefits that come from student fees and taxpayer dollars, especially at a public university that includes a nondiscrimination policy protecting LGBTQ students.

As legislation like this appears more often, PROMO continues to commit to challenging legislation that limits our rights, whether on a college campus, in leadership of student groups, and in all areas of life.