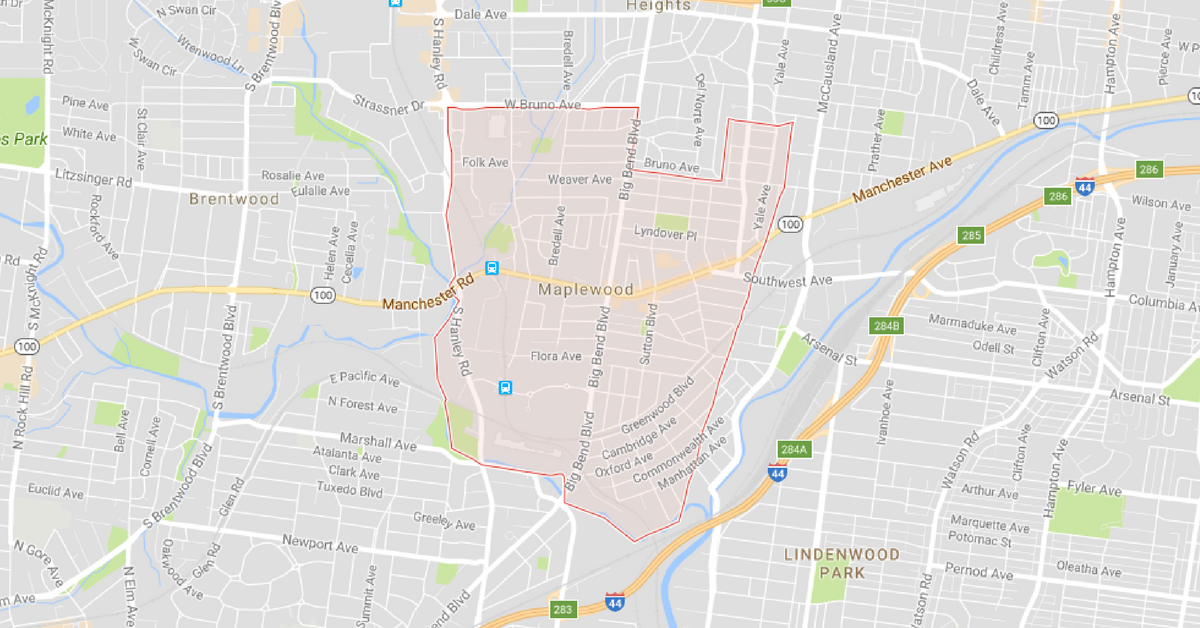 In a huge showing of support, more than 50 local Maplewood businesses, including The Post, Boogaloo, & The St. Louis Brewery, along with the Maplewood Richmond Heights School district and Christ Church – United Church of Christ of Maplewood, have supported these protections for the City of Maplewood.

“In the last several years, citizens continue to realize that there are still groups of people who have not been able to participate fully in the life of the country. As representatives of Maplewood, it is our duty to ensure that all of our citizens are able to participate in all aspects of our City,” said Councilman Tim Dunn. “Nondiscrimination protections were set-up to protect individuals who have been kept out of our society. In order to keep Maplewood a city that is open and welcoming to diversity, we must stand together to protect the rights of all our citizens, gay, lesbian, transgender and heterosexual.”

In most parts of Missouri, hardworking lesbian, gay, bisexual, and transgender citizens face the constant reality that they could be fired from their job and denied housing and access to public accommodations simply for being LGBT. Through the leadership of Councilman Tim Dunn, who sponsored the introduction of the ordinance, Maplewood joins a growing list of cities, including Saint Louis City, Kansas City, Columbia, Jackson County, University City, Olivette, Clayton, Richmond Heights, Creve Coeur, and Ferguson who have extended protections fully inclusive of sexual orientation and gender identity.

“This evening’s vote is again another indication that municipalities in all parts of St. Louis County are working to remedy the exclusion of lesbian, gay, bisexual and transgender citizens from their nondiscrimination protections,” says A.J. Bockelman, Executive Director of PROMO – Missouri’s statewide lesbian, gay, bisexual, and transgender advocacy organization. “We applaud the Councilmembers who voted ‘yes’ this evening, and we look forward to working with all of the City Council in the future. We hope, just as we have seen in so many other communities, the Councilmembers who voted ‘no’ tonight will see that this ordinance will only serve to better Maplewood and its residents.”