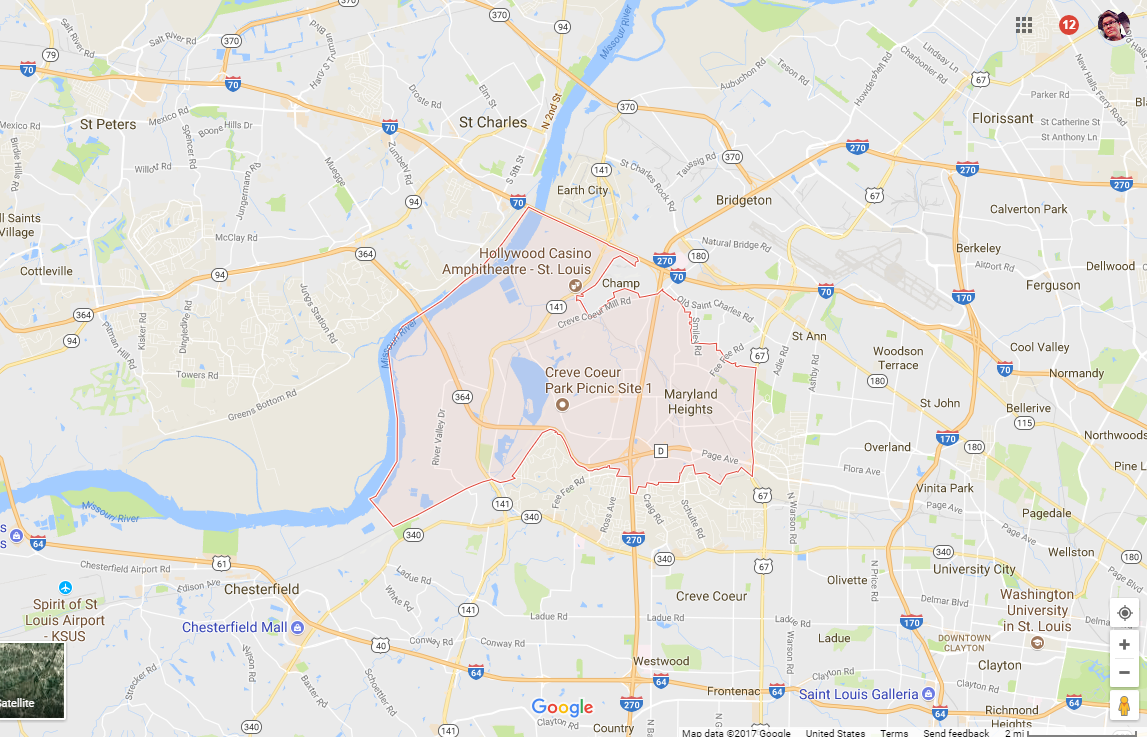 In most parts of Missouri, hardworking lesbian, gay, bisexual, and transgender (LGBT) citizens face the constant reality that they could be fired from their job for being LGBT and be denied access to housing and public accommodations. Tonight, Maryland Heights took a stand against discrimination and added housing protections to 28,000 residents in the area.

With the support of local residents, the City of Maryland Heights is taking huge strides toward becoming a community that is welcoming to all of its residents regardless of sexual orientation and gender identity. One such resident, Nina McDonnell, spoke in support of these protections at an earlier council meeting.
“We are excited to see that once again, yet another municipality has heard the call for fair treatment under the law. With each city, we get a step closer to equality for all Missourians,” concluded A.J. Bockelman, Executive Director of PROMO.