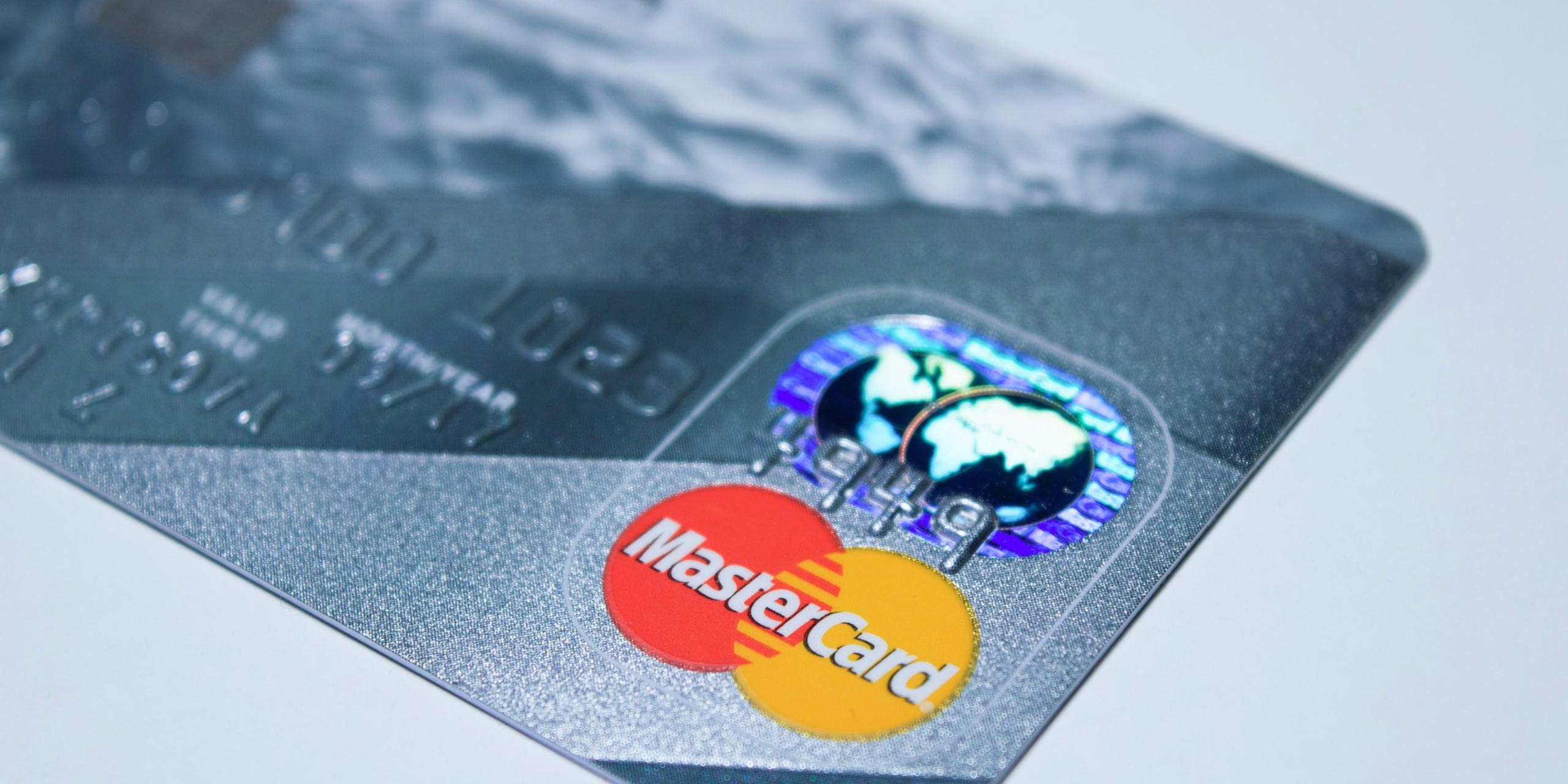 Today, MasterCard joined other Fortune 500 company Monsanto in publicly opposing SJR 39. The letter, from President Rob Reeg of MasterCard, thanks Governor Nixon for opposing SJR 39 as well as recognizing Nixon’s support of the LGBT community in Missouri. The letter was Tweeted by Governor Nixon on March 15 stating in the Tweet, “Thanks to MasterCard for investing in our state and standing against discrimination. #SJR39 #moleg.”

MasterCard employs over 3,000 people in Missouri and a total of over 10,000 nationwide. MasterCard has an LGBT employee resource group for their employees, as well as a nondiscrimination policy including sexual orientation and gender identity. The letter echoed their support of diversity and inclusion as a company. Reeg continued to thank Governor Nixon in the letter stating, “On behalf of our large employee base in Missouri, as well as all of our thousands of employees throughout the world, I thank you for all that you do to fight discrimination and promote equality.”

Right now the proposed amendment is in the House under HJR 96 and HJR 97, both filed by Rep. Paul Curtman. They have yet to be referred to a committee. SJR 39, HJR 96, and HJR 97 would prohibit the state from penalizing religious institutions, clergy, and even private businesses from refusing to provide services for a same-sex couple getting married.

“We applaud MasterCard for publicly opposing SJR 39,” said Steph Perkins, PROMO executive director. “As one of the larger employers in Missouri, they see the negative effects this bill would have on their employees right here in Missouri, like what we have seen in other states with similar bills. We urge other businesses in Missouri to follow the lead of companies like MasterCard and Monsanto in opposing this harmful anti-LGBT bill.”

***The Tweet and full letter can be found below.