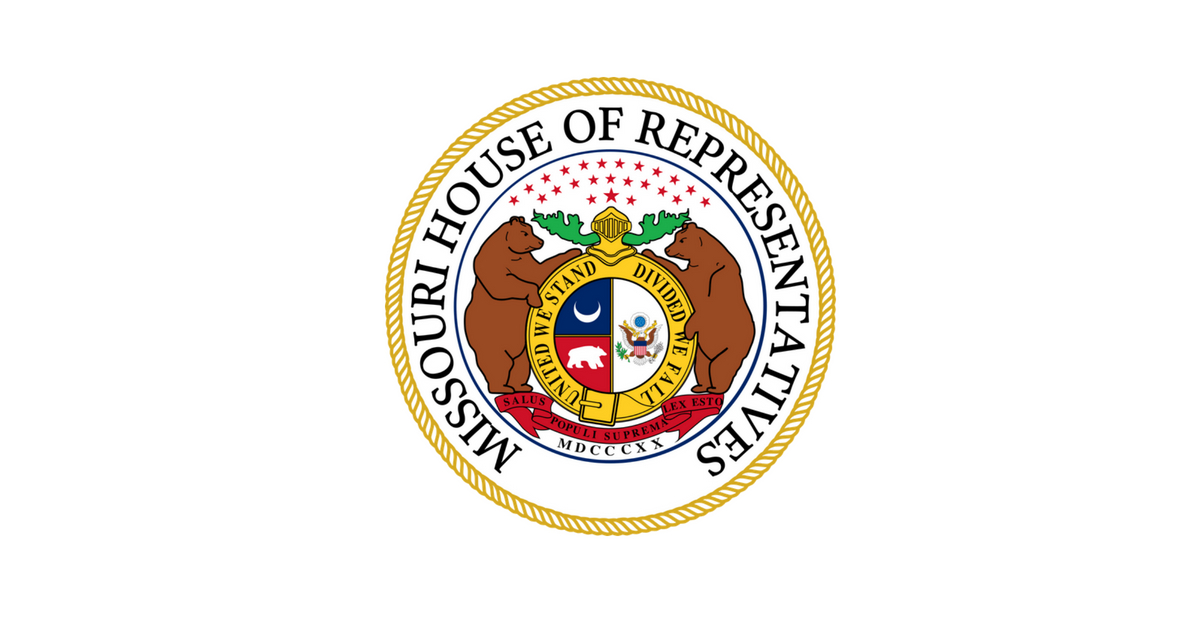 Tonight the General Laws Committee in the Missouri House voted in favor of the Missouri Nondiscrimination Act (MONA), HB 2100 and HB 3160.

All members of General Laws who were present voted in favor.

“Thank you to the Representatives on both sides of the aisle who voted for equal protection today,” said PROMO Executive Director Steph Perkins. “All Missourians, including those who are LGBT, should have the opportunity to work hard and provide for their families without fear of discrimination. These protections are long overdue in Missouri, and we thank the General Laws Committee for doing their part to end discrimination in our state.”

This is the 20th year that MONA has been introduced as a bill in the Missouri Legislature. MONA would add sexual orientation and gender identity to Missouri’s Human Rights Statute, which currently prohibits discrimination in employment, housing, and public accommodations for other protected categories, including race, sex, religion and national origin.