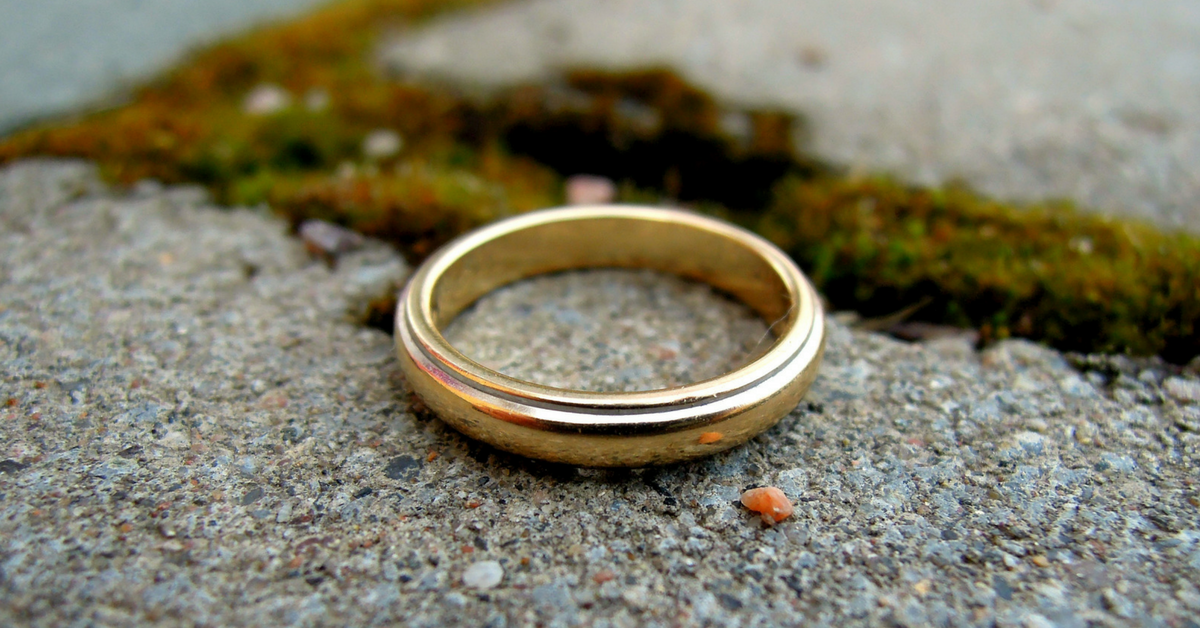 This is not the first time that the ban has been challenged. Just last month, with the help of ACLU of Missouri, eight Missouri couples from across the state filed suit challenging the constitutionality of Constitutional Amendment 2.

Missouri Representative Mike Colona, added, “Much has changed since this discriminatory measure was passed in 2004. Every single one of us has had friends, family and colleagues who have come out to their loved ones and been denied a basic right afforded to all of our citizens – the right of marriage.”
Across the nation, support for marriage equality is increasing. A Washington Post/ABC Poll just a few weeks ago showed national support of marriage equality at a new high, with close to 60% in support. In another poll released this year by Anzalone Liszt Grove Research, 59% of respondents living in Central states support marriage equality.
A.J. Bockelman, Executive Director of PROMO, said, “As we have seen across the country, LGBT issues often times take several years of public education on an issue in order for a public policy to change. The same goes for marriage. Polling and public opinion have moved rapidly on this issue, even in Missouri. This is our opening salvo that marriage is and will be a critical issue for us.”