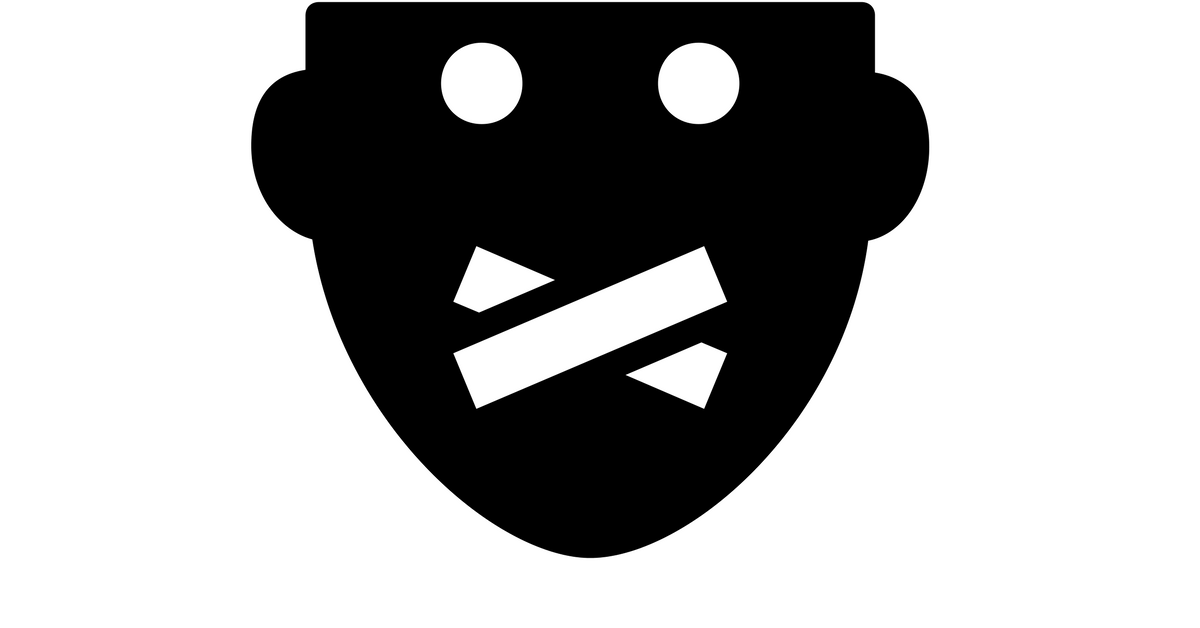 As a teenager in a small town in rural Missouri during the 90s, I had all of the securities growing up in what some might call a ‘bubble.’ I remember the overwhelming sense of comfort I had knowing that we could leave our home unlocked; that I could ride my bike to the library by myself without fear; and that I could be whoever I wanted to be. I was fortunate to grow up without fear, but that changed for me quickly.

The one fear I remember most was going to bed. I know that sounds crazy to some people, but maybe some of you can relate to this. I feared waking up knowing that I had to go to school every day. This was my way of coping with the bullying that I endured. The bullying wasn’t only physical, but psychological — from the ones you duck from in the hallway all the way to the ones you think you can trust the most. I was silenced by each of them.

April 20th, 2012 marks GLSEN’s Day of Silence, where youth across Missouri will silence themselves to protest the silencing effect that bullying has on LGBT and ally youth. On a daily basis, Missouri student who identify as lesbian, gay, bisexual, transgender, or allies are bullied. See below for a few of the Day of Silence events happening across the state tonight.

Unfortunately, we found that our youth are being threatened into silence by a group you should be able to trust — the Missouri Legislature. Missouri’s own “Don’t Say Gay” bill was just referred to committee this week. This bill would eliminate discussions of lesbian, gay, bisexual, and transgender people in public schools, prohibit teachers from addressing bullying based on sexual orientation, and likely ban gay-straight alliances.

This effort is wrong-minded and mean-spirited and has nothing to do with actual safety or education of students. Please click here to learn more and sign the petition to stop this dangerous bill trying to silence our community in schools.

The bullying that I endured silenced me — but it does not need to. I lived in fear because of the bullying I endured — but I did not need to. I’m silencing myself on April 20th to stand against what I and so many youth continue to experience in Missouri. And I am signing this petition to make sure the Missouri Legislature does not silence me, too. Please join me.