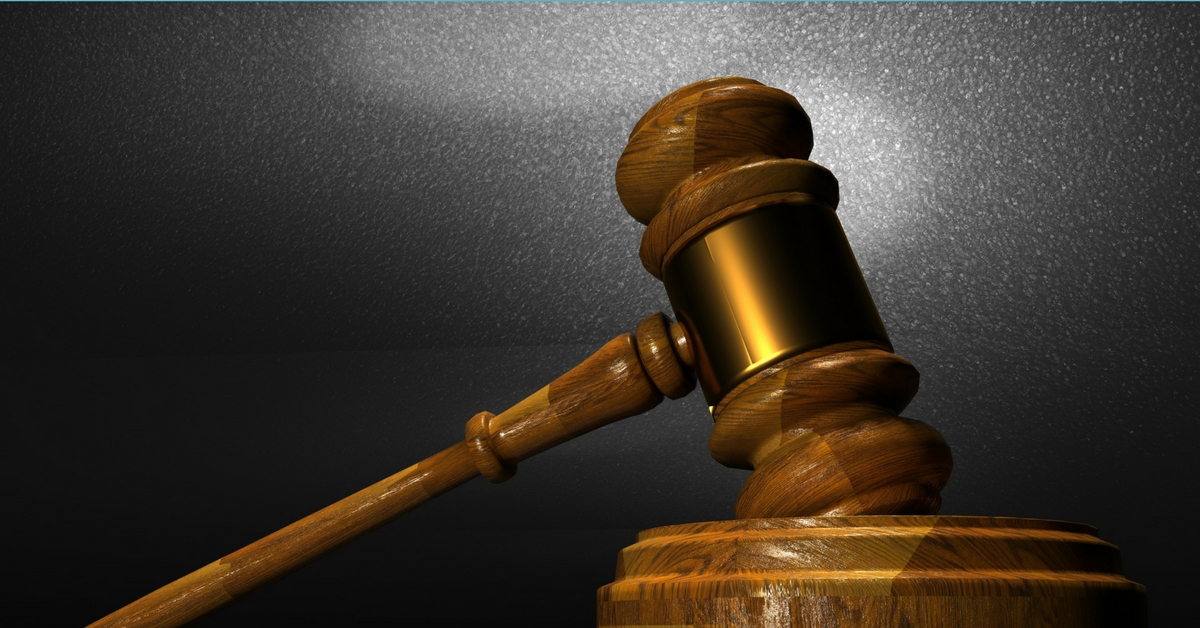 First, and foremost, LGBT Missourians, this is yet another reason why filing discrimination claims are so important.

The case, Harold Lampley and Rene Frost; ACLU vs. Missouri Commission of Human Rights began in 2014 when Lampley filed charges of sex discrimination and retaliation against his employer, the State of Missouri’s Office of Administration Child Support Enforcement Division. Lampley filed charges due to his employer discriminating against him based on his sex, citing sex-stereotyping, because his behavior was not deemed “masculine” enough by his employers. Lampley is openly gay and included that in his original opinions. The Missouri Commission of Human Rights declined to investigate these claims because sexual orientation is not protected under workplace discrimination laws in Missouri.

The EEOC and courts across the country have ruled that sex-stereotyping, sexual orientation, and gender identity are protected under Title VII (sex discrimination) of the Civil Rights Act. However, in a recent memo, United States Department of Justice stated that the DOJ will not be defending the EEOC’s position that LGBT protections are included.

Currently, Missouri Human Rights Statute does not include sexual orientation or gender identity and does not explicitly or separately protect LGBT people from discrimination in the workplace. In the opinions Judge Anthony Gabbert wrote, “The prohibition against sex discrimination extends to all employees, regardless of gender identity or sexual orientation.” Gabbert continued, “A sex stereotyping analysis does not create a new suspect class, but simply recognizes the manifold ways sex discrimination manifests itself.”

According to the Williams Institute, more than 160,000 LGBT adults in Missouri would benefit from being protected from Missouri discrimination laws that includes sexual orientation and gender identity.

The ruling does not change Missouri law, however, it is a huge historic step forward. This is an important step forward to protecting LGBT Missourians from discrimination in the workplace. We are grateful to see that the courts are recognizing LGBT discrimination for what it is — unlawful and wrong. But there is still work to be done in the legislature to ensure equal protection under the law in workplaces, housing, and public services. Now is the time to pass the Missouri Nondiscrimination Act.

The full ruling can be viewed here: https://www.courts.mo.gov/file.jsp?id=118898

***Thank you ACLU of Missouri for all that you do.