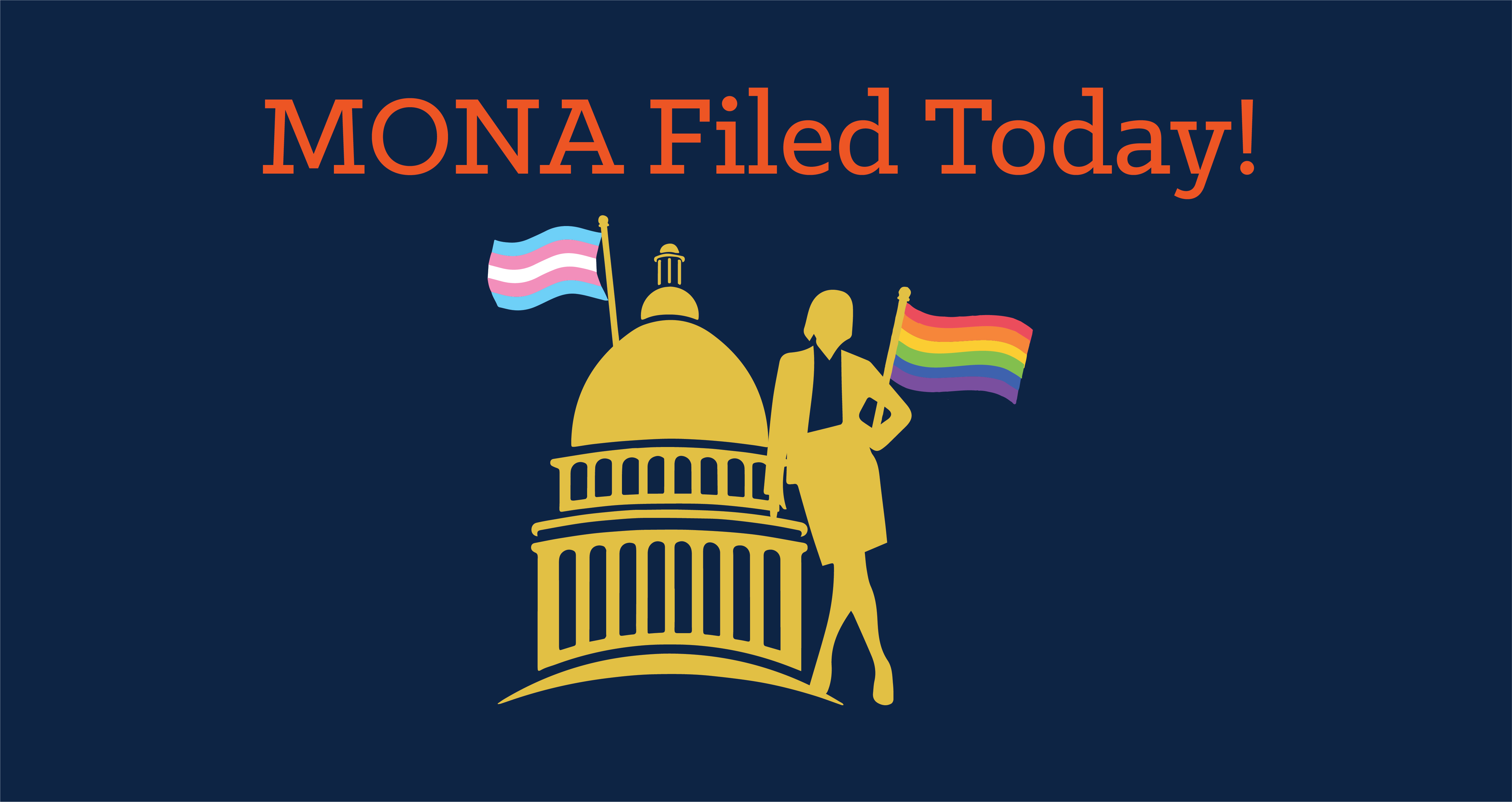 The Missouri Nondiscrimination Act (MONA) has once again been filed this year, making this the 21st year in a row. As legislative pre-filing began this month, Representative Tom Hannegan (R – 65) took the opportunity today to help protect LGBTQ Missourians from discrimination.

MONA would add sexual orientation and gender identity to Missouri’s Human Rights Statute, which currently prohibits discrimination in employment, housing, and public accommodations for other protected categories, including race, sex, and national origin. More than 160,000 LGBTQ adults in Missouri would benefit from an expanded state nondiscrimination law that includes sexual orientation and gender identity.

Rep. Hannegan stated, “Protecting people from discrimination is an issue that people on both sides of the aisle care about. Everyone needs to be able to earn a living, including those who are gay or transgender. Employees should be judged on their qualifications, experience, and the job they do — nothing more and nothing less.”

Rep. Hannegan’s bill (HB 350) is the second version of this bill filed this month, along with Rep. Razer’s (HB 208), both representing the Missouri LGBT caucus and drawing attention to this bipartisan issue. Last year, MONA passed out of the General Laws Committee, only the second time passing out of a House Committee in Missouri history and paving a huge step forward for this bill, which hasn’t passed out of a full chamber vote since 2013. 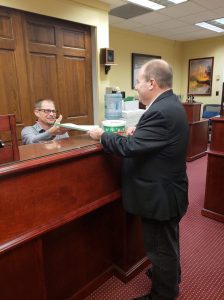 “Representative Hannegan and I both serve our state because we care about the people of Missouri. That includes LGBT Missourians, who are just that — Missourians,” said Rep. Greg Razer. “There are many issues that divide Democrats and Republicans. However, one that should unite us is the belief that all Missourians have the right to live and work without the fear of legal discrimination hanging over our heads.”

Steph Perkins, PROMO’s Executive Director, adds, “In 2018, we saw numerous protections for our community rolled back at the federal level, but Missouri has an opportunity for a different outcome. This year, PROMO will again be in the Capitol every single day working on both sides of the aisle to ensure our state moves forward in including and protecting LGBTQ equality for all Missourians. That includes being protected in our workplaces, in our homes, in public, and in healthcare.”

Our efforts in the Capitol and in the community, along with your tireless and generous support, is making a difference. Please consider showing your support today with an end of the year gift, dedicated to PROMO’s mission.