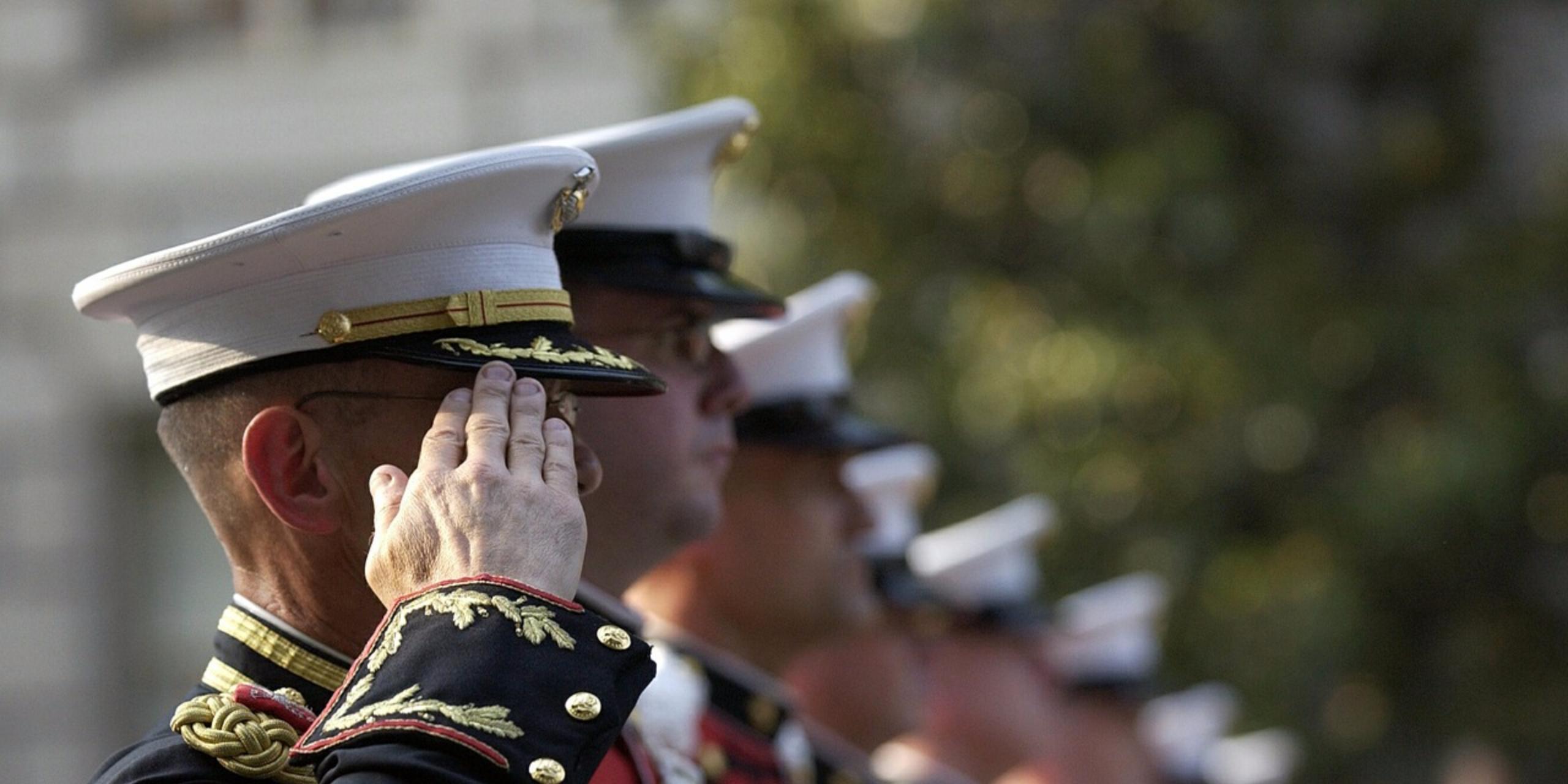 A new transgender military policy from the White House will be issued to the Defense Department soon as first reported by the Wall Street Journal. We first heard about the possible policy through a Twitter storm from President Trump.

The policy is said to go into effect within 6 months. Here are the key points with the policy:

This ban will reverse the policy that President Obama had previously issued. Legislation from senators is already in the works to fight back.

What can you do?

2. Show trans people love and support through this map