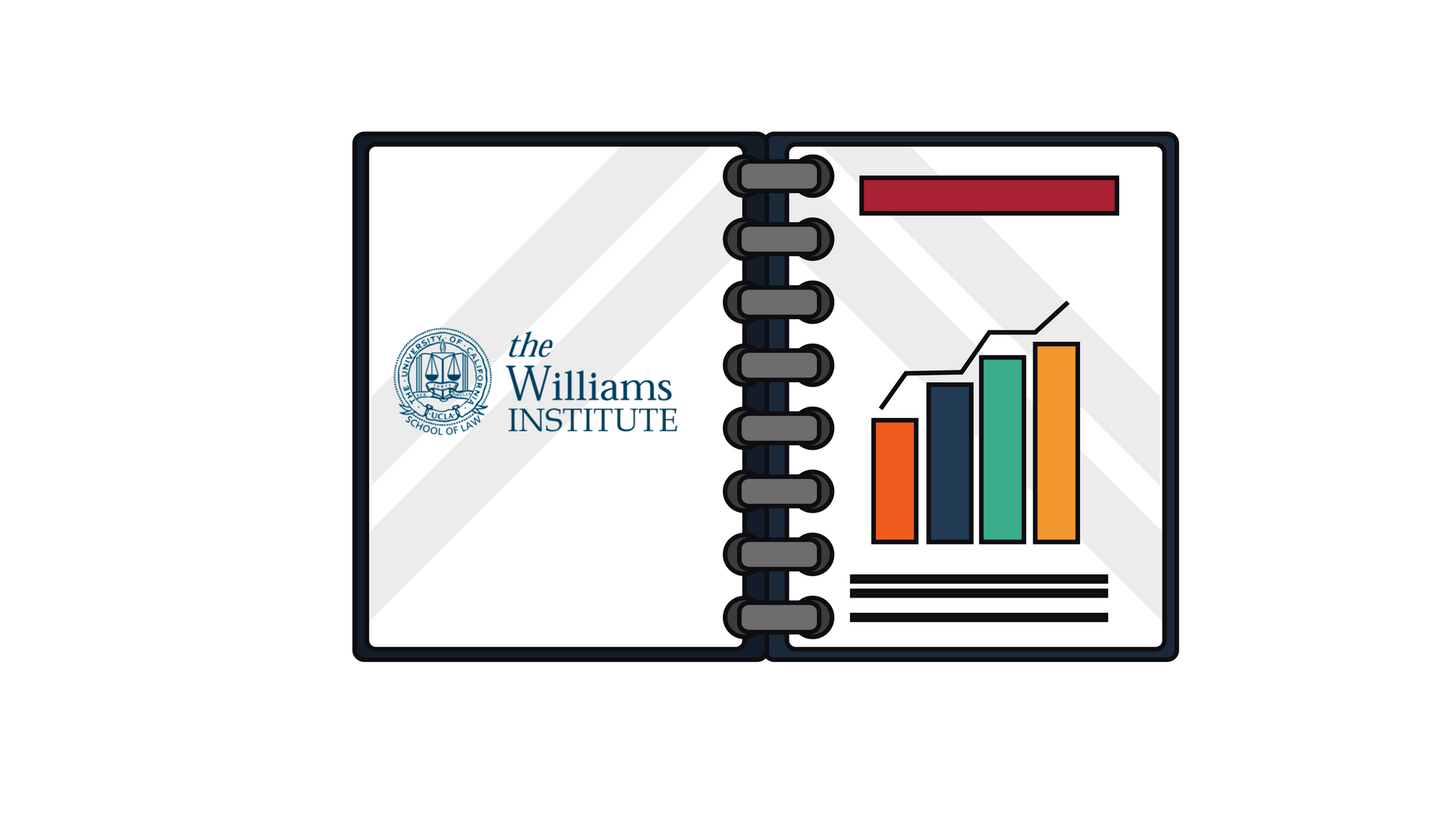 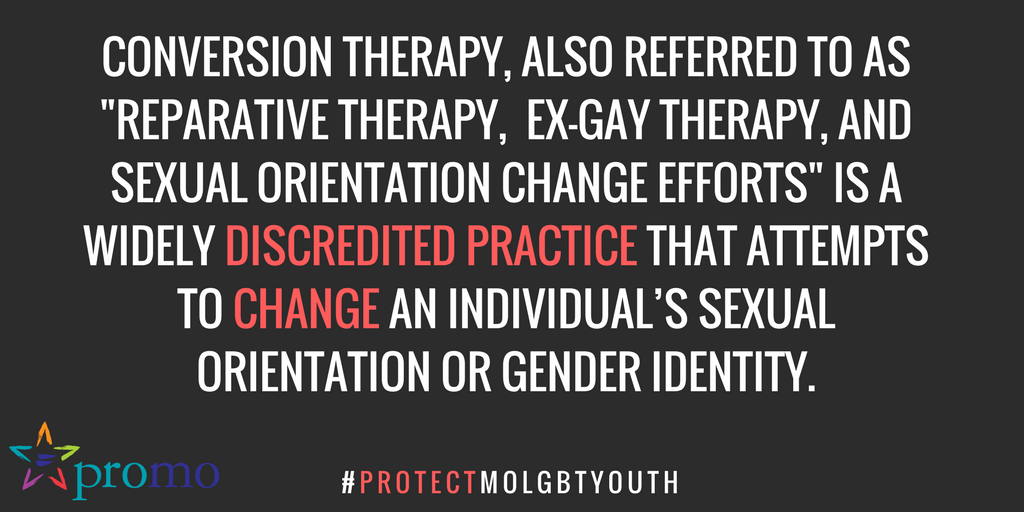 The report estimates that 20,000 LGBT youth (ages 13-17) will receive conversion therapy from a licensed health care profession before the time they reach 18 in one of the states in which it is not banned (Missouri is included in that number of 41 states).

Other key findings reported by the Williams Institute include:

Check out this video from Missouri State Representative Tracy McCreery from the day she introduced the Youth Mental Health Preservation Act. You can tell your elected official to ban conversion therapy here!

Today, the St. Louis City Board of Aldermen, with leadership from Alderwoman Christine Ingrassia, passed a Resolution supporting a ban on conversion theapy. Conversion therapy, also…

For the first time in Missouri, HB 2141, focused on banning so-called “conversion therapy” has been filed by Rep. Tracy McCreery. The Youth Mental Health Preservation…