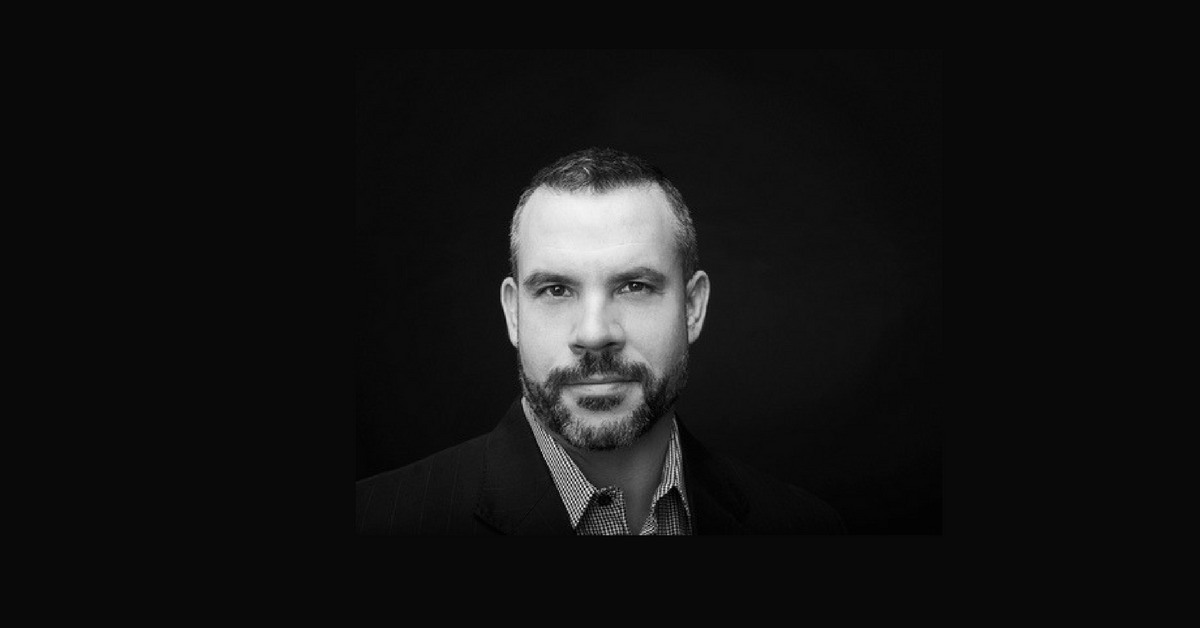 “Missouri is a better place because of A.J. Bockelman,” PROMO Board Chair Kelly Hamilton said.  “Anyone who knows A.J. knows his intellect, his passion, his drive and his dedication.  Because of A.J., an unprecedented coalition of business leaders are working together to pass the Missouri Nondiscrimination Act, healthcare workers across Missouri are receiving innovative inclusiveness training, and PROMO has been a leader in championing inclusive ordinances at the local level.  A.J. and his brilliant team have been the driving force behind so much of this work.  The Board of Directors extends our deepest thanks to A.J. for all he has done for PROMO and the LGBT movement in Missouri.”

“Serving as Executive Director of PROMO during this period of historic change has been a great honor,” Bockelman said.  “I want to thank the Board, our extraordinary staff, our generous donors and our tremendous allies for their constant friendship, dedication and support.  I’m extremely proud of all that we’ve accomplished as a community, but we can’t stop until every Missourian has equal protections at home, at school, at the workplace, at the hospital – everywhere.”

Bockelman led PROMO during an era of rapid change and progress for the LGBT movement.  Among other accomplishments during Bockelman’s tenure:

Steph Perkins, the current Deputy Director, will take over as Interim Executive Director of PROMO. Steph has been with PROMO for over 7 years and will step into the role immediately following A.J.’s departure.

“Steph is a strong leader with a long history at PROMO, and the board is confident he will keep the organization focused on the important work ahead in the months to come,” Hamilton said. “We thank Steph for stepping up, and we know he’ll do a wonderful job.”