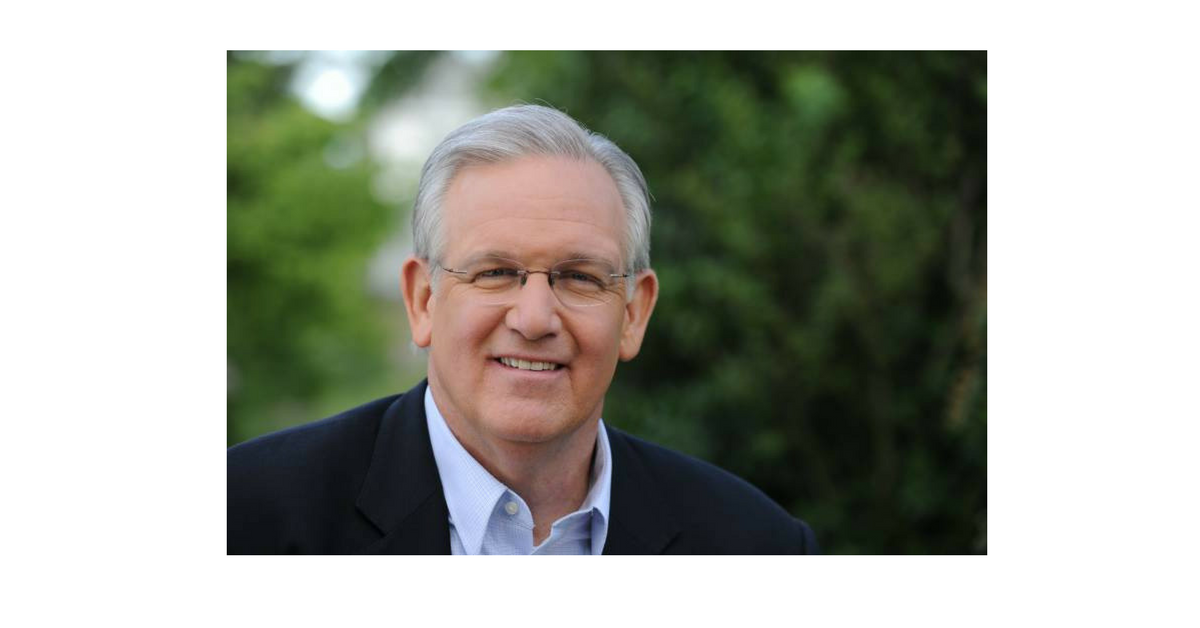 PROMO applauds Governor Nixon’s actions in issuing this Executive Order that will establish equality in employment as the unequivocal policy of the Executive Branch.
This broad order calls for a workplace diversity initiative, requiring departments to submit annual diversity goals. The Executive Order directly impacts the Executive Branch and all departments. While this order does not expressly cover other branches such as the Judicial and Legislative Branch, it does strongly encourage adoption by other branches of Missouri Government.

Governor Nixon issued the following statement: “I want to see to it that Missouri remains true to the principles of ensuring equal opportunity for all people, and this Executive Order fulfills a pledge I made to have a more inclusive and diverse state workforce,” Gov. Nixon said. “The State of Missouri will work to ensure that there will be no vestiges of discrimination, not only in employment practices but also in providing services and in operating our facilities.”

PROMO Executive Director A.J. Bockelman adds, “We are excited because this order is a major stepping stone to achieving a statewide nondiscrimination ordinance affecting the Missouri Human Rights Statute, which would assure no one in the state can lose a job, get kicked out of an apartment or be denied services based solely on the fact they identify as lesbian, gay, bisexual or transgender.”