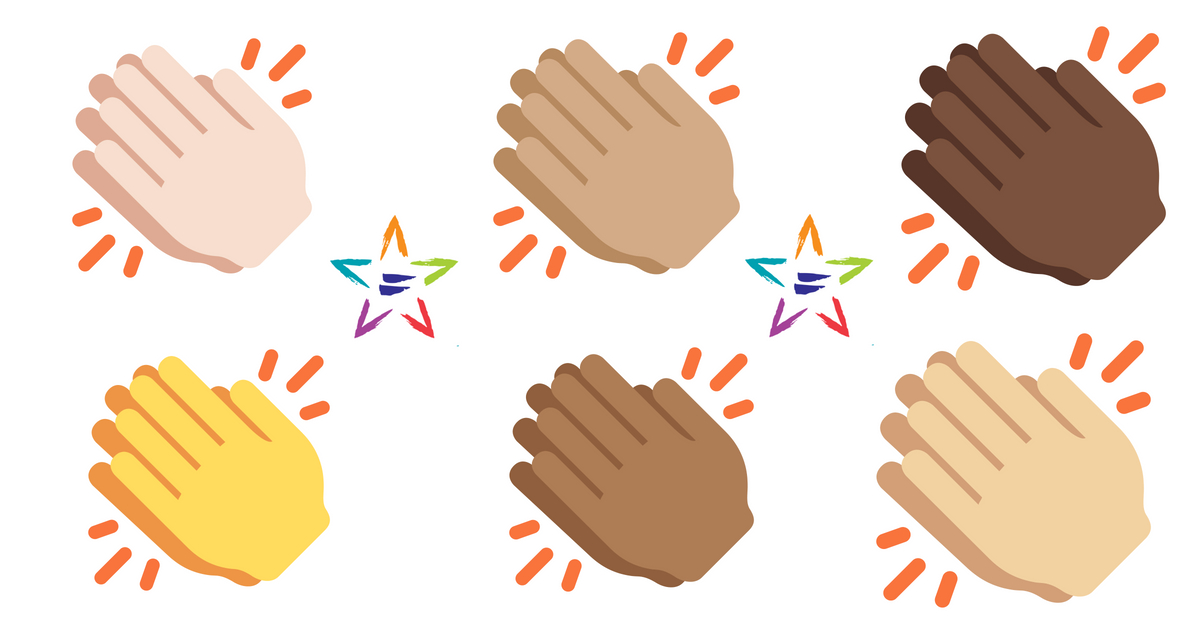 For the first time in recent years, the Missouri General Assembly ended regular session without a single anti-LGBT bill moving. That means there wasn’t a hearing or a floor vote on any bills where LGBT Missourians were the direct target. At a time when two of our neighboring states (KS and OK) saw the passage of anti-LGBT adoption bills, Missouri ended the session unscathed, but just barely.

In our Executive Director Steph Perkins words, “We are thrilled that for the first time in many years, the Missouri Legislature did not prioritize discriminatory, anti-LGBT bills. Our work in the Capitol and across the state shows us that LGBT equality is not a partisan issue, and we are grateful for our allies on both sides of the aisle who help ensure Missouri moves forward instead of backward.”

There were anti-LGBT bills filed. PROMO and our community partners played an incredible game of defense this session. Our presence in the Capitol is a strategy that is working. By building relationships on both sides of the aisle, we are creating more bipartisan support for LGBT equality. The anti-bills that were filed heavily targeted our Transgender siblings. PROMO staff and board made a commitment to you to support our entire community. If proposed legislation or policy includes sexual orientation but does not include gender identity, and it should include both based on PROMO’s evaluation of the bill’s context, PROMO will oppose the bill and actively work against its passing. This year when a nondiscrimination bill was filed that included sexual orientation but not gender identity, we worked with the legislator to withdraw his bill. With the help of other elected officials, all of you for taking action, and our incredible community partners, Representative Mike Stephens withdrew his bill. This. Is. A. Big. Deal!

For only the second time in Missouri history, the Missouri Nondiscrimination Act (MONA) was voted out of a House committee. The effort that went into the passing of this bill out of committee is Herculean-sized. PROMO is incredibly lucky to have so many champions working in partnership with us. To everyone who played a role in passing MONA out of committee, you have my eternal gratitude., and I can’t wait to work alongside you the rest of the year to prepare for 2019.

Our work with Representative Mike Stephens’ office is just one example of the power that PROMO brings to the Capitol. We believe in what we are doing under the dome, and my friends, it is working. I am honored to be one of the 50 Champions for Pride in the Advocate Magazine. I’ve been serving our community in one way or the other since I was 21 years old, and I am fully committed to creating a brighter future for all Missourians, especially LGBT Missourians.

P.S. We are able to have a presence in the Capitol every day of session because of your generous support. Please consider a gift to PROMO today in honor of our successful 2018 Legislative Session!