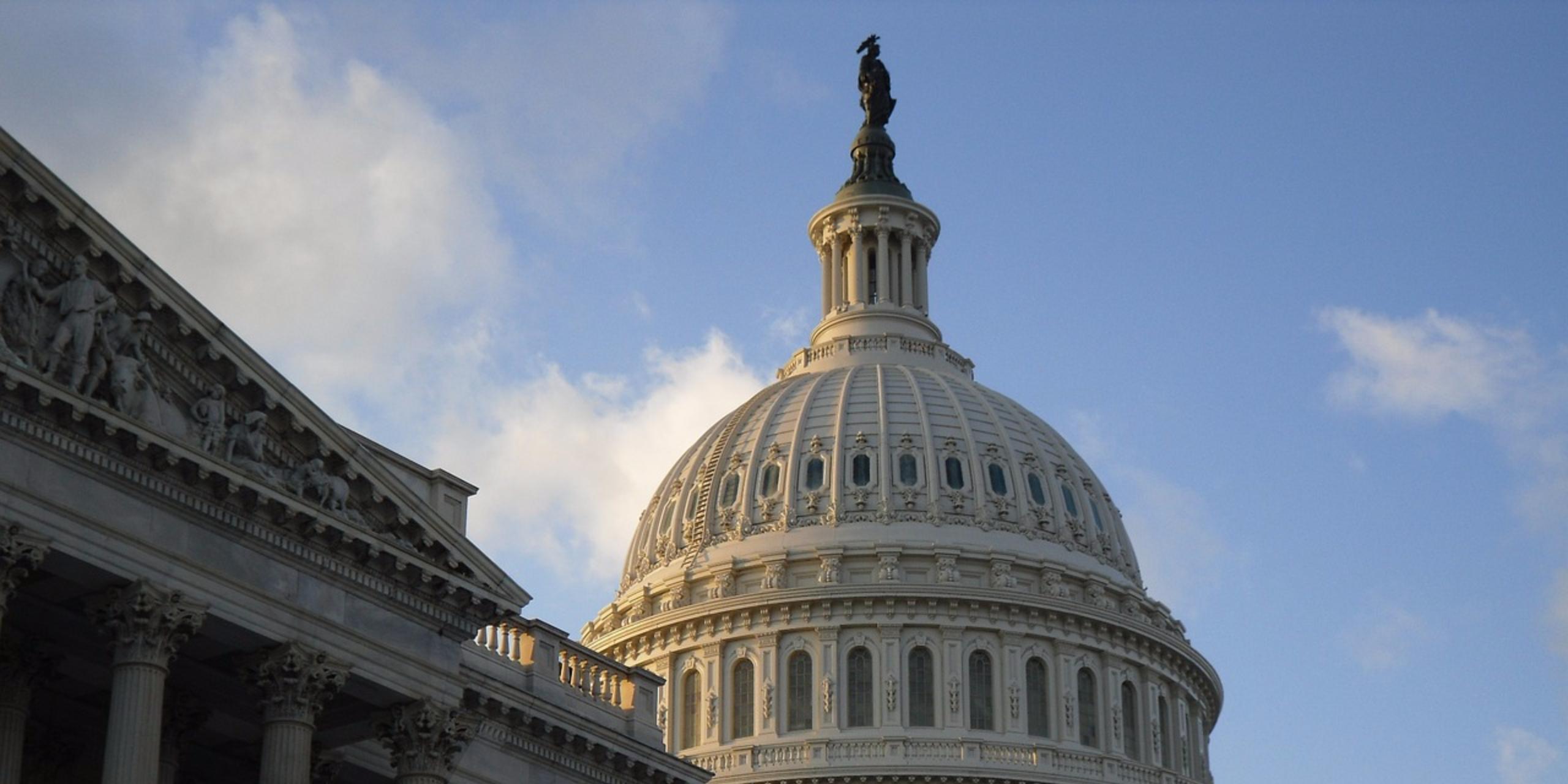 A.J. Bockelman, Executive Director of PROMO, said, “We are thrilled to see this federal bill move forward. PROMO regularly receives phone calls from Missourians who have been fired from their jobs because they are lesbian, gay, bisexual, or transgender. Unfortunately, in most cases, we must tell these individuals there is no law that prevents this kind of discrimination.” Bockelman continued, “While we are encouraged by the introduction of ENDA federally, we cannot rest. Now begins the difficult work of seeing this bill through the Congress and enacted into law.”

Currently, 12 states and more than 100 localities have LGBT-inclusive nondiscrimination protections, covering nearly 40 percent of Americans. And, according to numerous surveys, large majorities of likely voters in the U.S. support federal employment non-discrimination laws to protect LGBT people. Polling data from 2006 shows that voters are more likely to support a candidate who votes for an LGBT discrimination law than they are to vote against.

Bockelman noted that ENDA does not diminish the need to pass the Missouri Non-discrimination Act (MONA). “While ENDA will bring sorely-needed protections to the workplace for LGBT individuals, MONA will ensure that Missouri’s LGBT citizens are also protected from discrimination in housing and public accommodations, areas not covered by ENDA.” In April of 2009, MONA had its first Senate Committee hearing in 8 years in the Missouri Legislature. While the bill was not passed out of Committee, Bockelman noted, “we are winning hearts and minds. We must continue to work- in Washington, DC and right here in Missouri- to ensure that all employees have access to a fair and equitable workplace.”

For more information and press, contact PROMO at 314.862.4900 or PROMO@PROMOonline.org