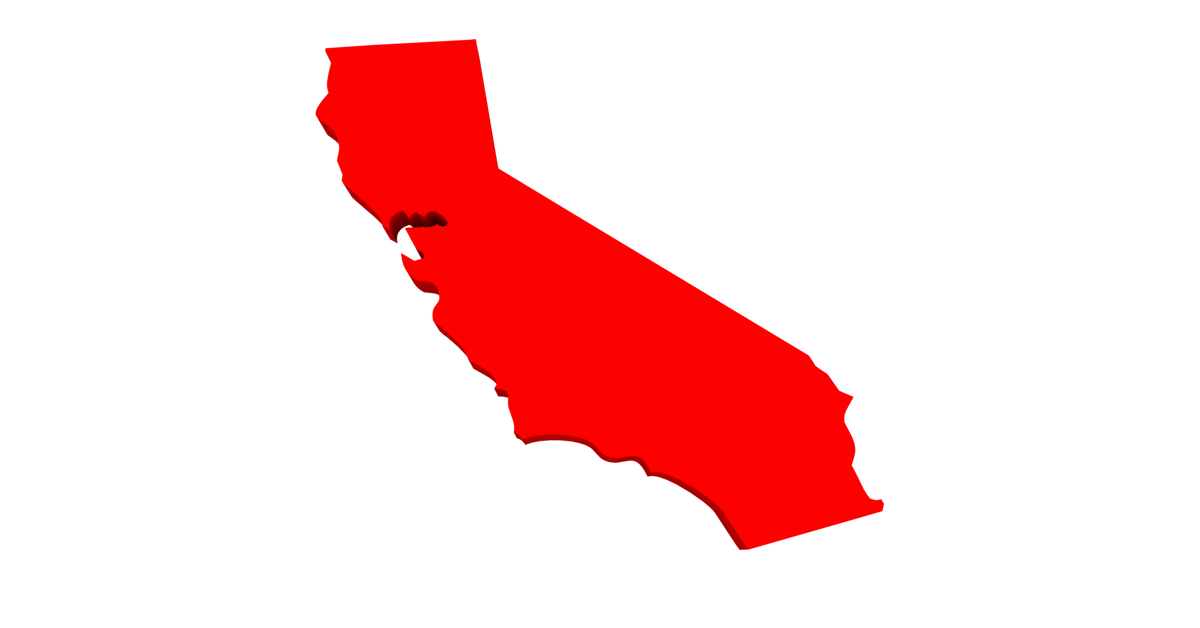 Last November, Californians narrowly voted to re-establish a ban on same-sex marriage with the passage of Proposition 8, reversing a previous decision by the California Supreme Court to establish same-sex marriage just over a year ago. Currently, same-sex couples can be legally married in Massachusetts, Connecticut, and Iowa. Maine will begin performing same sex marriages soon, and a final decision on the New Hampshire same-sex marriage bill is expected within weeks. Missouri passed a state constitutional amendment banning same-sex marriage in 2004 by a margin of 71% to 29%.

A.J. Bockelman, Executive Director of PROMO, Missouri’s statewide organization advocating for equal rights for lesbian, gay, bisexual, and transgender (LGBT) persons, stated, “The California decision is unfortunate, but it’s important to take the long view. Last year’s initial decision by the California Supreme Court to allow same sex marriage was based on state law that firmly established equality under the law for LGBT persons. In California, as in Iowa, and every state where same sex marriage is legal, state law already prohibited discrimination against LGBT persons on the basis of sexual orientation and gender identity.”

He continued, “Here in Missouri a person can still be fired from their job or thrown out of their apartment by a boss or landlord simply for being gay. The Missouri Non-Discrimination Act (MONA, SB 109 & HB 701), which will provide protections for LGBT persons in jobs and housing, had a hearing in a State Senate committee this year for the first time in eight years. We at PROMO are working during the legislative off-season to assure that MONA gets committee hearings and floor votes in both houses when the General Assembly reconvenes in January 2010. The fact that marriage is now a reality in a number of other states gives me a great deal of hope that we will be able to achieve equality here in Missouri, but it’s going to take a lot of work.”

Bockelman concluded, “I am disappointed by this decision, but make no mistake: we are going to win the fight for equality, fairness, and justice in Missouri despite the encouragement the California decision may give to those who work to maintain inequality, unfairness, and injustice. Now is the time for all fair-minded Missourians to let their friends, their families, their coworkers, and their legislators know that they will no longer tolerate discrimination in this state. I truly believe that equality is inevitable. The timing, though: That’s up to us.”